Medical Cannabinoids in Children and Adolescents: A Systematic Review

Legalization of medical marijuana in many states has led to a widening gap between the accessibility and the evidence for cannabinoids as a medical treatment. Evidence for benefit was strongest for chemotherapy-induced nausea and vomiting, with increasing evidence of benefit for epilepsy. At this time, there is insufficient evidence to support use for spasticity, neuropathic pain, post-traumatic stress disorder, and Tourette syndrome. Additional research is needed to evaluate the potential role of medical cannabinoids in children and adolescents 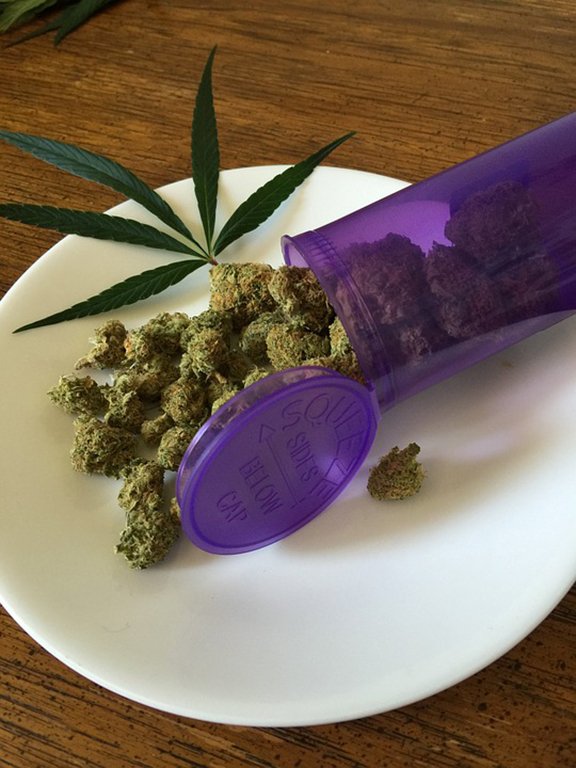 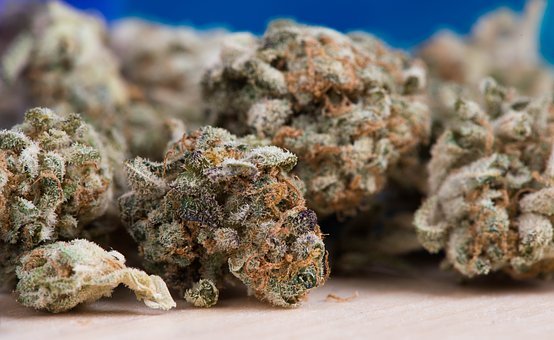 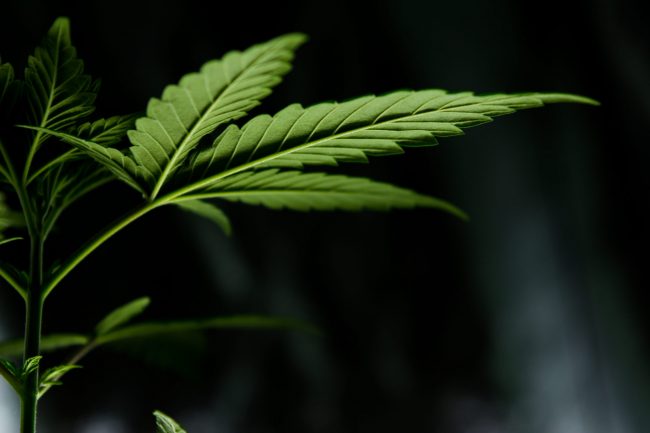 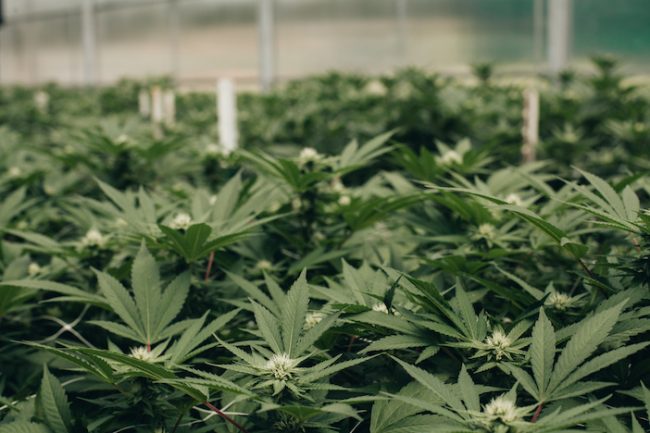 Australia’s ruling government has refused to back a Senate-passed bill which would improve access to imported medical marijuana for those with terminal illnesses. The bill, which was created by Australia’s Green Party, passed in the Senate last Thursday with cross-party support. For the bill to become law, however, it would need to pass the House… 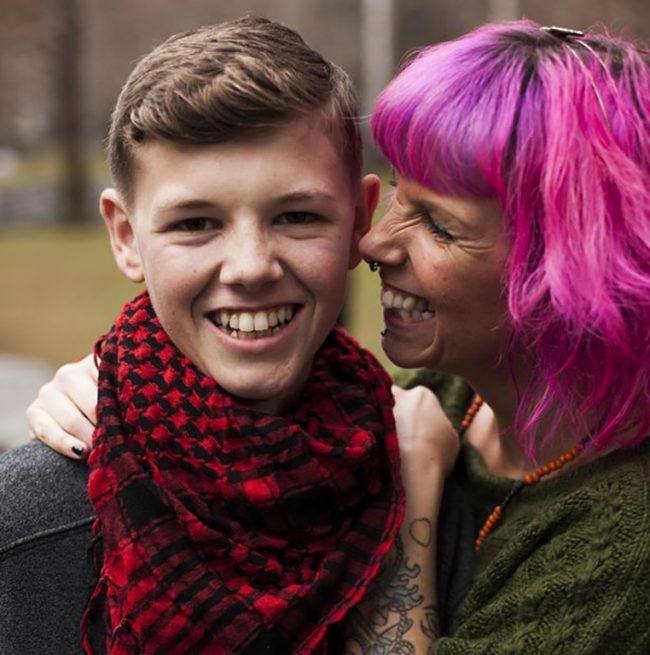 Medical cannabis was found to improve symptoms of Parkinson Disease in the initial stages of treatment and did not cause major adverse effects in this pilot, 2-center, retrospective survey. The extent of use and the reported effects lend support to further development of safer and more effective drugs derived from Cannabis sativa. 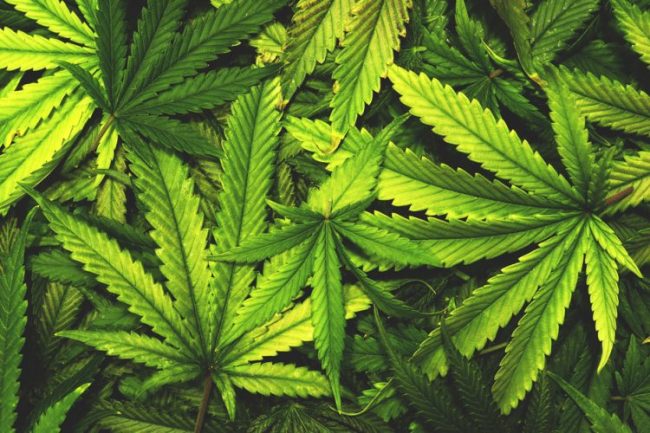 Failure to support the proposal will allow flawed aspects of the original referendum to take effect, says Falmouth Rep. Teresa Pierce. Last November, Maine citizens narrowly passed a referendum to legalize the adult use of recreational marijuana. Once that referendum was passed, the Legislature was tasked with the critical, and considerable, responsibility of implementing the…

The ideal methods of pain relief for wound patients are modalities that are topical, lack systemic side effects, noninvasive, self-administered, and display rapid onset of analgesia. Extracts derived from the cannabis plant have been applied to wounds for thousands of years. The discovery of the human endocannabinoid system and its dominant presence throughout the integumentary system provides a valid and logical scientific platform to consider the use of topical cannabinoids for wounds 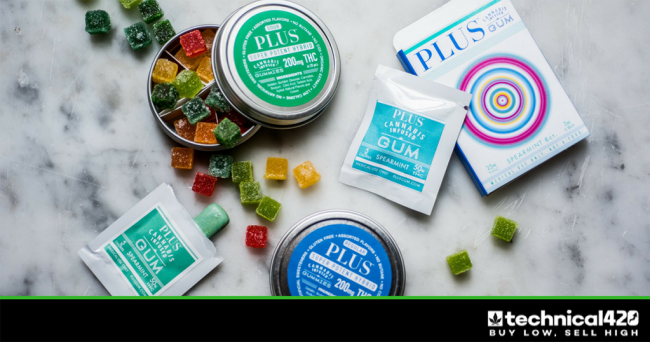 Plus Products Looks To Capitalize On California Edibles Market