Despite its controversial nature, the use of medical marijuana and cannabis-derived medicinal products grows more popular with each passing year. As of November 2016, over 40 states have passed legislation regarding the use of either medical marijuana or cannabidiol products. This review will deliver the history of marijuana use and legislation in the United States in addition to the currently available medical literature to equip pediatric health care providers with resources to provide patients and their parents the best recommendation for safe and appropriate use of cannabis-containing compounds. 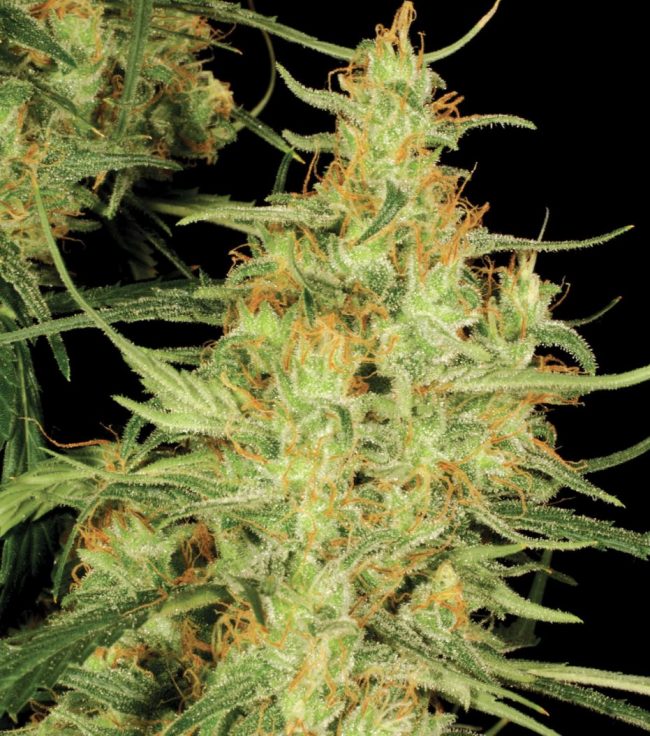 The relaxation will last for quite a few hours, its a very euphoric high with a chance for the giggles every now and then

Medical Marijuana: Just the Beginning of a Long, Strange Trip?

Medical marijuana continues to gain acceptance and become legalized in many states. Various species of the marijuana plant have been cultivated, and this plant can contain up to 100 active compounds known as cannabinoids. Two cannabinoids seem the most clinically relevant: Δ9-tetrahydrocannabinol (THC), which tends to produce the psychotropic effects commonly associated with marijuana, and cannabidiol (CBD), which may produce therapeutic effects without appreciable psychoactive properties. Although there is still a need for randomized controlled trials, preliminary studies have suggested that medical marijuana and related cannabinoids may be beneficial in treating people with chronic pain, inflammation, spasticity and other conditions. 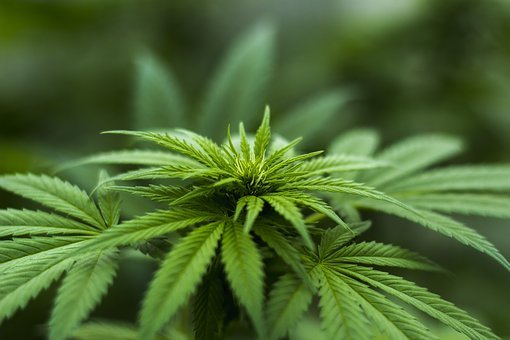 Support for MS sufferers: Summarising the steps you can take to access Sativex 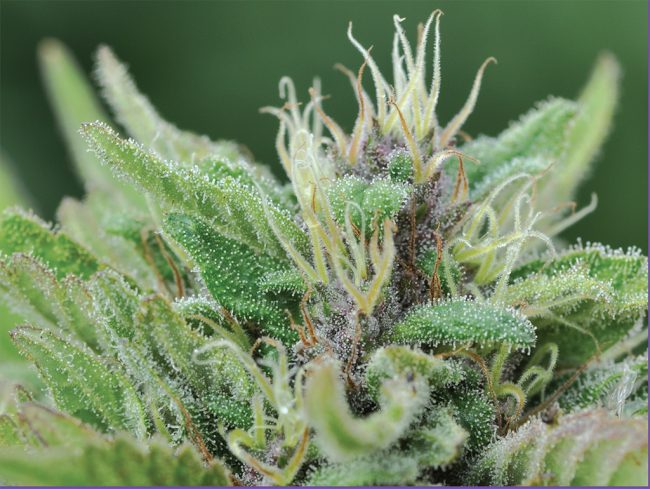 The flavour and uniqueness of the flowers keeps you wanting more. 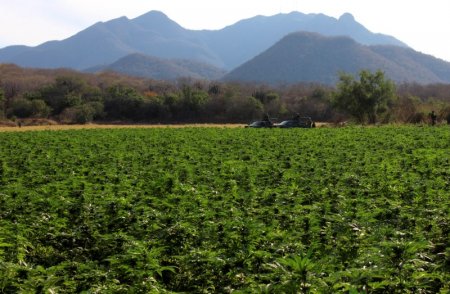 Mexico legalized the use of marijuana for medical and scientific needs in June but has maintained a ban on recreational use and cultivation. Mexico will legalize sales of marijuana-based medicines, foods, drinks, cosmetics and other products early next year, its health regulator said on Wednesday, bringing some forms of cannabis into legal commerce even as… 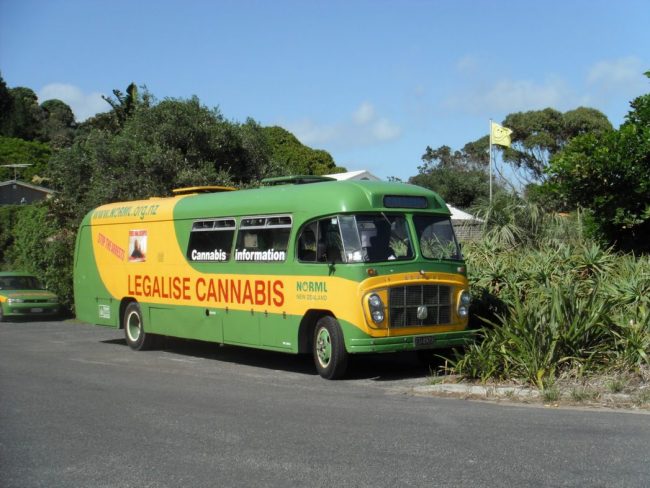 The medical marijuana program isn’t expected to be operational for another two years, but in the meantime NZ will decriminalize cannabis for patients in their last year of life. 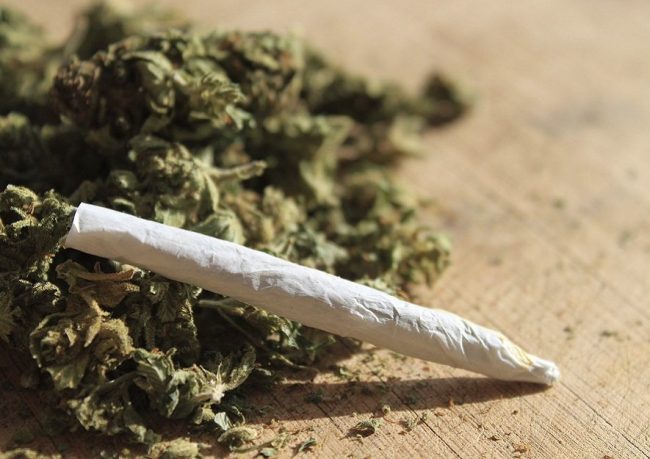 Bermuda joins few Caribbean islands to decriminalize marijuana Bermuda has passed a bill decriminalizing the possession of cannabis after years of lobbying by advocates of the psychoactive drug which is used for both medicinal and recreational purposes. The island nation’s Misuse of Drugs [Decriminalization of Cannabis] Amendment Act 2017 removes criminal prosecution for the possession of not more…

Efficacy, Tolerability, and Safety of Cannabinoid Treatments in the Rheumatic Diseases: A Systematic Review of Randomized Controlled Trials

Extremely small sample sizes, short study duration, heterogeneity of rheumatic conditions and products, and absence of studies of herbal cannabis allow for only limited conclusions for the effects of cannabinoids in rheumatic conditions. Pain relief and effect on sleep may have some potential therapeutic benefit, but with considerable mild to moderate adverse events. There is currently insufficient evidence to recommend cannabinoid treatments for management of rheumatic diseases pending further study. 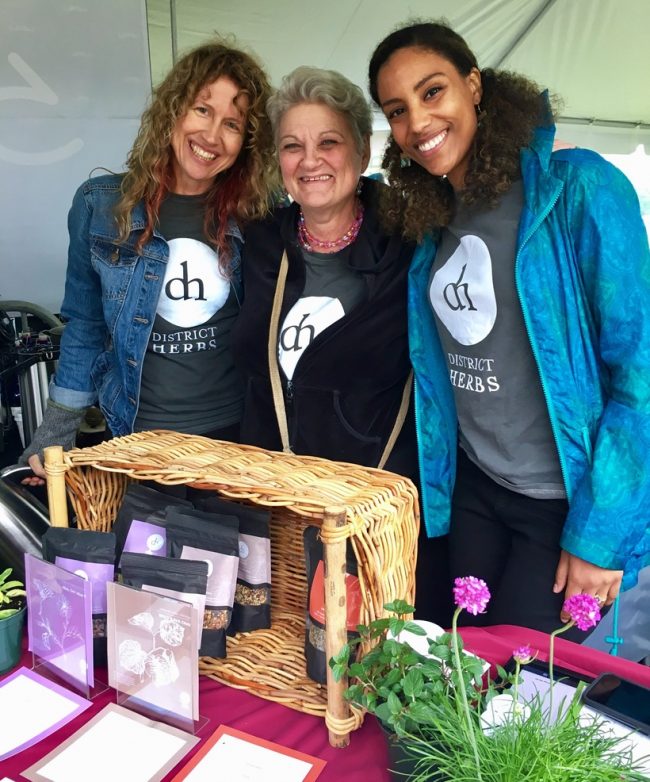 A Woman’s Dream to Empower the People’s Medicine

“There’s a big stereotype that herbalists are just weed-obsessed hippies. But in my three years of training at MASH, cannabis came up only once in a protocol for glaucoma. I’ll never forget our instructor’s response when asked about it. She called cannabis a persecuted herb.