A reliable, fast, accurate, simple gas chromatography-mass spectrometry (GC-MS) method was developed and validated for the quantification of THC and CBD in plasma samples of eight dogs under therapeutic treatment for epilepsy and receiving oral administration of medical cannabis (Bediol). The validated method was successfully applied to real samples; moreover, to assess the potential of the method applicability and robustness in future veterinary clinical studies on cannabinoids therapy, we attempted to follow the kinetic of THC and CBD in the plasma of two dogs under therapy at different times after Bediol administration. 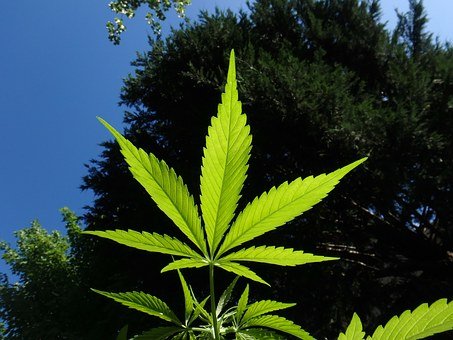 Medical marijuana changes to be considered in Senate

Most of the changes came from recommendations made by the state Medical Cannabis Advisory Board. 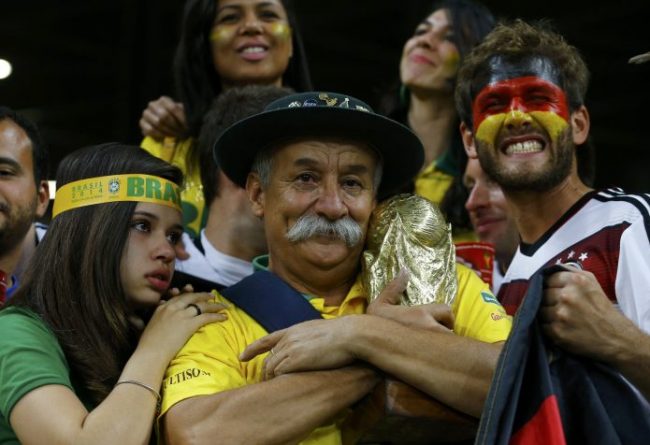 “Security officers will monitor the enforcement of rules for carrying prescription drugs to stadium grounds at checkpoints,” the organizing committee said Tuesday 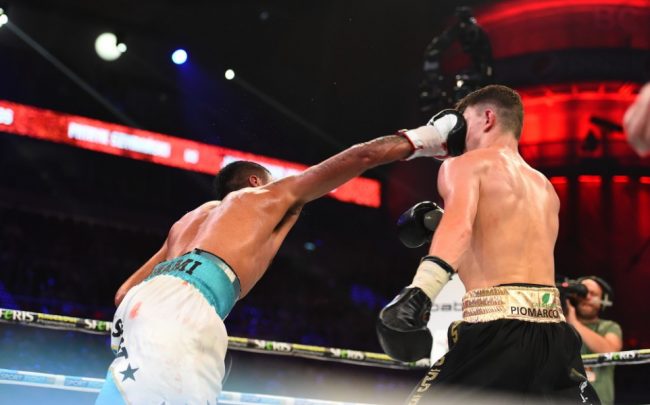 The Most Dangerous Sport In The World Is Boxing, But Marijuana Could Make It Safer 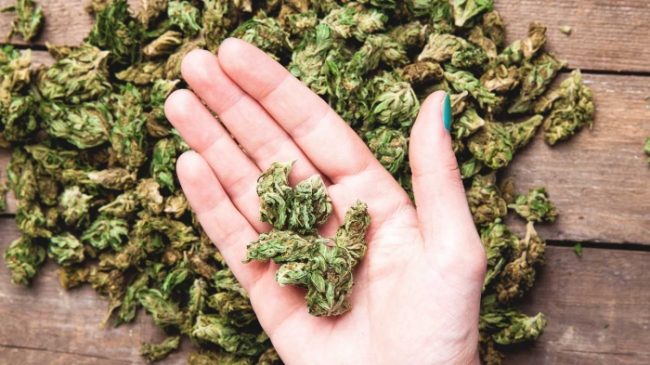 The research also found that within six months, 36 percent of study participants had stopped taking opioid prescription drugs entirely and another 10 percent had decreased their dosage. 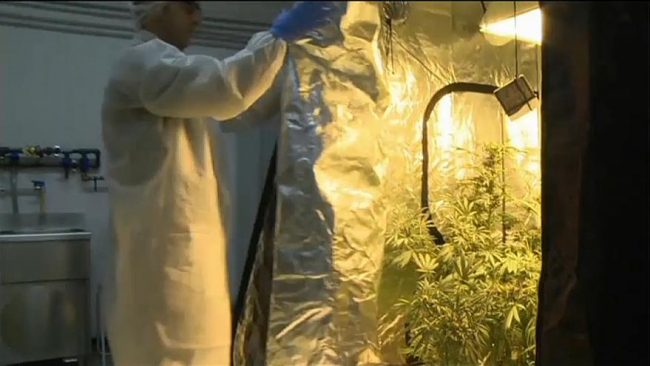 Medical cannabis one step closer to legality in Greece 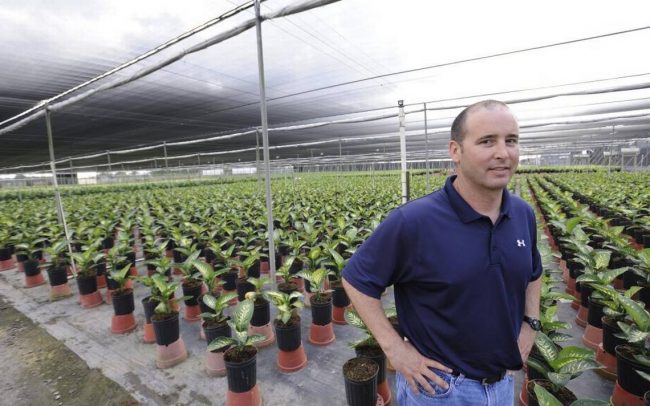 Five Florida nurseries, including two from Miami-Dade County, were selected Monday to cultivate and distribute the first legal marijuana in the state, opening the door to the sale of the non-euphoric strains to treat patients with seizure disorders and cancer by June of next year. 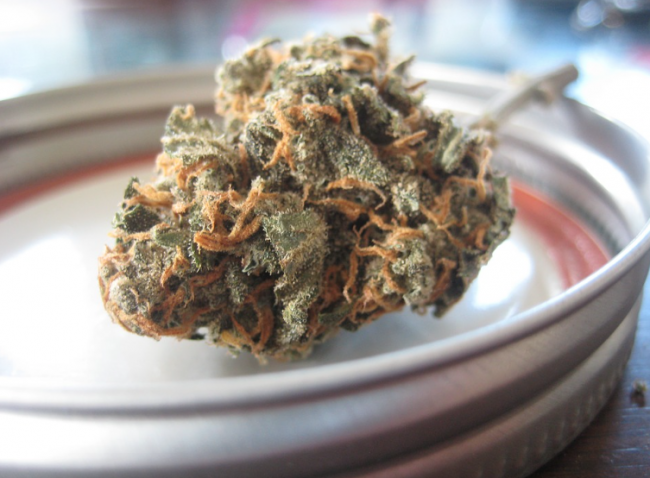 The House stripped some requirements out of the bill for CBD manufacturers and made it a level 5 felony to knowingly sell CBD oil with a higher amount of THC, labeled as low-THC.

Canada is on the cusp of an unprecedented change in its governmental approach to recreational cannabis consumption. By July of 2018 the country will legalize and regulate recreational cannabis use across the country via the implementation of the Cannabis Act, representing the second country in the world and the first in North America to do so. As other countries around the world struggle with illegal cannabis consumption, the Canadian example and novel regulatory scheme could prove a useful guiding tool for future policy in other jurisdictions. The following paper discusses key areas to watch and a brief intro of how Canada got to where it is and the foundational need for a shift in policy. 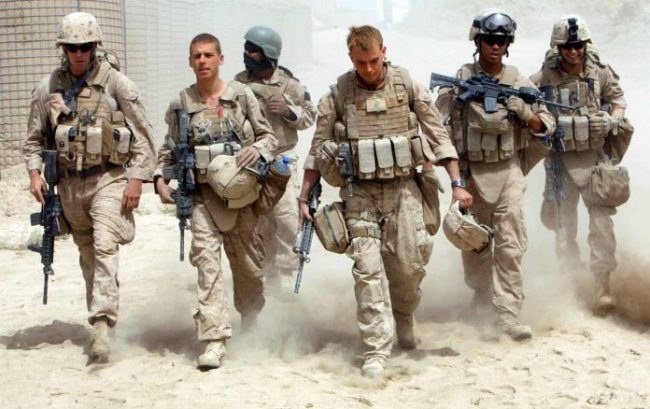 Two Important Studies on Marijuana’s benefits on PTSD, Autism, to be Conducted

“They all tell us their own stories and we design their own little scripts and pictures that go along with it,” said Stewart, who runs the Mood, Anxiety, and Addiction Co-morbidity (MAAC) lab at Dal’s Department of Psychology and Neuroscience.