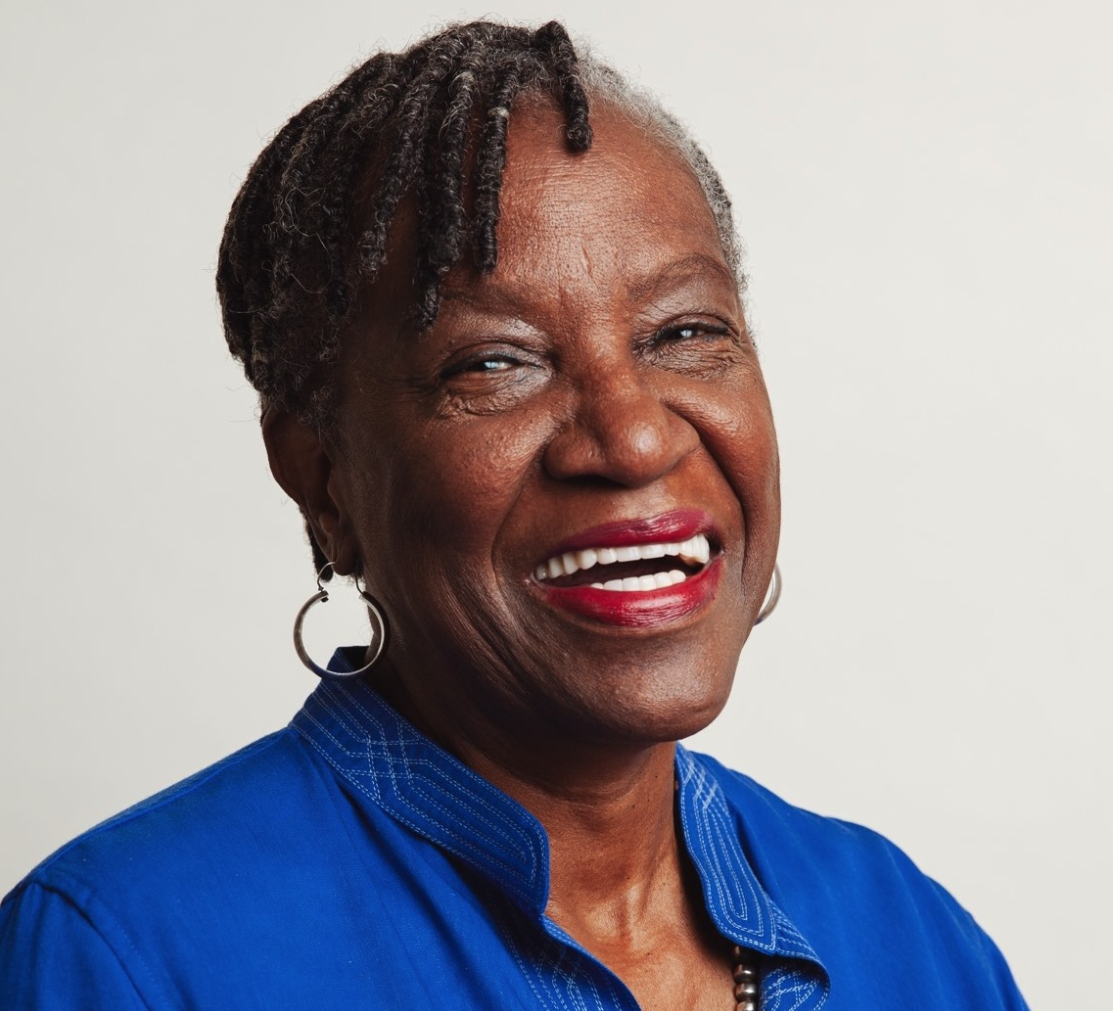 After  noting  that  most  in  the  cannabis  space  were  preaching  to  the  choir  (this  writer  among  them),  Patricia  Patton,  also  known  as  CannaBoomer,  founded  the  Cannabis  Business  Alliance  (CBA),  with  a  mission – to attempt to educate a larger audience about the benefits of the plant as medicine for a growing and aging population

She founded and began curating CannaBoomer.net with the intent of educating the older generation on cannabis as a remedy, without the hype from the emerging recreational market. She went on to found CBA, with the intent of reaching a broader audience to educate.

“It’s the only reason I started the alliance,” she shared. “I found that educators were talking to older people, like myself, as a market, not trying to understand what we may want or need from the plant.”Patton worked to earn a BA in Romance Linguistics from the University of Washington State but dropped out during her second year.

“It was 1968, and I dropped out of university and moved to San Francisco,” she informed.At that time, the Summer of Love was one year away, and many young people were responding to the call by famed psychedelic Psychologist Timothy Leary to Tune-in, Turn-on, and Drop Out.“It’s not that I didn’t want to participate in college; it’s just that I wanted to participate in change – not just be an observer,” she said. “There were so many things happening in the world – from assassinations of people I believed were trying to make a change to arrests of people my age working to change the world.

”At the time, Patton said the Black Power Movement gave voice to how unjust the system was towards people of color and those marginalized. She was the first in her family to go to college, with the weight of responsibility heavy on her shoulders.“The realization that the kind of inequity I was aware of and experiencing as a young woman, and what was happening to black and brown people in the world, required a closer look than what we’d been taught,” she added.

Today, Patton’s focus is educating and subsequently empowering leaders within the cannabis industry and community for the greater good.“In the mid-to-long run, I am committed to empowering community leaders so they can exponentially bring that knowledge to a wider audience,” she explained. “CBA’s mission is to optimize and strengthen healthy aging hemp and cannabis wellness space.

”The site acts as a forum across the cannabis industry, where businesses can network and share insights on issues in real-time.“Eventually, we’ll offer other levels of membership and opportunities, identifying the best practices,” she added. “Most of our members are involved in cultivation, manufacturing, retail, wholesale, distribution, sales – every aspect of the industry you can imagine, representing a diversity of sectors of varying sizes and geographic reaches.

”Becoming a PatientPatton admits to being “brainwashed” about cannabis – never thinking that it was medicine in her recreationally years.“After a biking accident left me with chronic back pain in 2000, I started looking at cannabis differently,” she said. “Muscle relaxers were prescribed but were way too strong. I tried to stay ahead of my physical problems with Pilates and Yoga, but sometimes bending over to brush my teeth can bring on intense pain.

”At the time, in her home State of New Jersey, medical cannabis was hard to come by. It wasn’t until the last three years, Patton said she had been able to qualify for a medical cannabis card. “What I began to realize was, it was only because I actively sought counsel and interaction with cannabis enthusiasts over the past few years that I realized medical conditions had expanded in my state – not many knew this. Only the ‘canna-curious were privy to this information – and another reason I wanted to build my educational platform with CBA.”

Most state’s qualifying conditions lists are thin. This writer had to elaborate about having chronic pain to get a medical card in liberal California, as the primary disorder I medicate for is Thyroid Disease and Menopause – two conditions rarely found on any state’s lists.“I’m now an older woman who wants to live a longer and healthier life, and cannabis has helped me – and can help an entire generation of older folk in this way,” she surmised. Patton said she mainly consumes tinctures with cannabidiol (CBD) and tetrahydrocannabinol (THC) ratios, THC/CBD ratio capsules, topical salves, and infused beverages. Unfortunately, the education of medibles hasn’t reached New Jersey, leaving foodstuffs wanting for infusions – a go-to for many chronic pain sufferers.

Educating the masses means spreading the world of cannabis as a medicine far and wide to cast a wider net. Evangelizing comes to mind in a Biblical sense – from our mouths to their ears. When one thinks of how little time it took Canadian Rick Simpson to spread the word and recipe for cannabis oil globally (just under 20 years), it’s easy to be inspired to keep repeating the message.

In her past life, Patton was a tourism professional and freelance writer creating content for Amtrak, AARP, Cigna, and Mission List, to name a few mainstream publications.

In the cannabis publishing space, she’s written for Dope Magazine, Civilized, and Black Enterprise on many topics in and out of the cannabis space.Currently, Patton is a Brain Trust member of Morehouse University’s Satcher Health Leadership Institute – a program created by the 16th US Surgeon General, Dr. David Satcher, to improve health equity in the black community and all underserved population groups.She also sits on the Board of Directors for Cannabis Patient Care. This multi-resource platform includes a magazine with articles penned by doctors and other medical and research professionals.

Her Spotify podcast, Me and Mary Jane, brings the conversation down to the masses, hosting interviews of cannabis industry professionals and laypersons alike, with its tagline, “… where stoners discuss the stuff you don’t.”“Building the CBA is what I’m most focused on now, intending to optimize and strengthen healthy aging in the hemp and cannabis wellness space,” she concluded. “The very real disparities that exist in real-time must be addressed if we are to go forward in a positive and educated way with this plant. The business will address this, but the plant requires it. I aim to make a systemic change.”