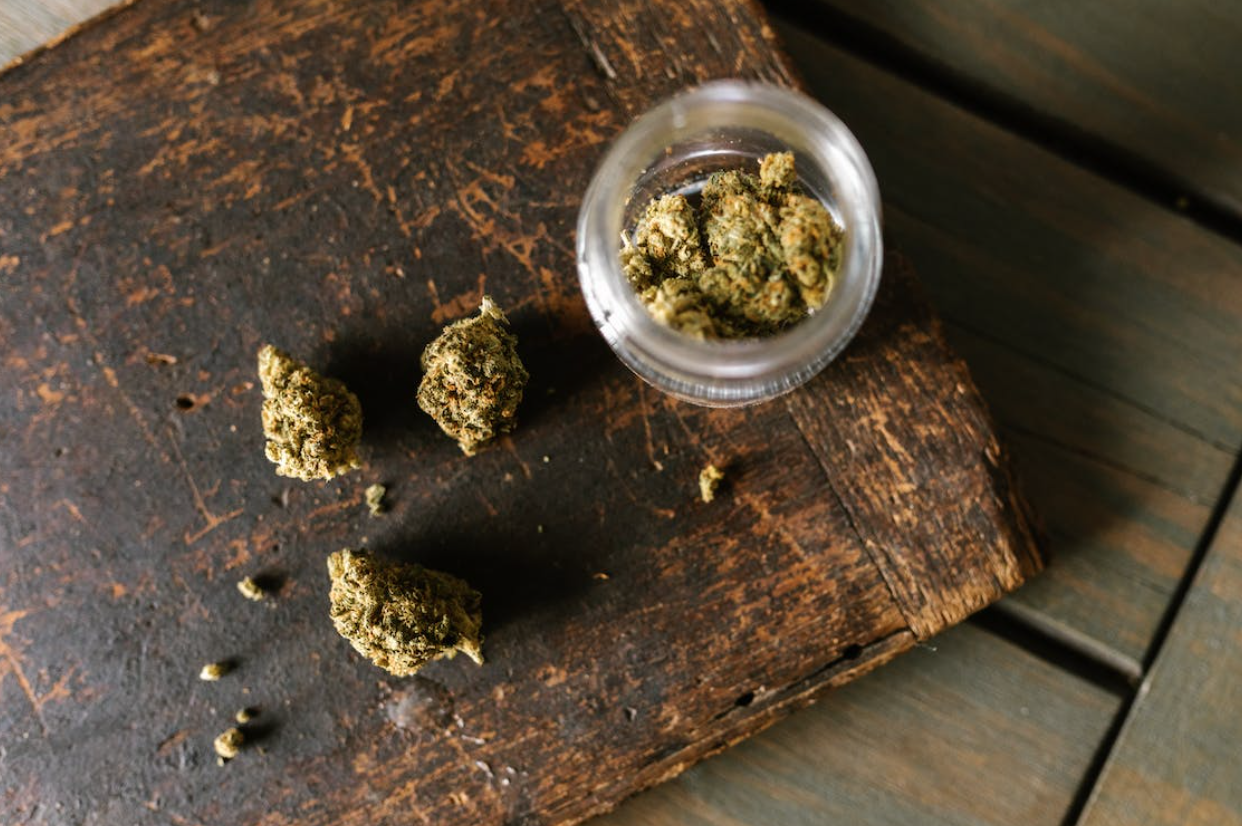 The emergency rule sets a 70-day total supply limit of 24,500 mg of THC for non-smokable marijuana and establishes dosage caps for different routes of administration such as edibles, inhalation and tinctures.

The rule, which was sent to patients and doctors on Friday and went into effect Monday, also carries out a state law that imposed a 2.5-ounce limit on smokable marijuana purchases over a 35-day period.

While the rule lays out limits for THC in non-smokable products, the limit for whole flower and other products that can be smoked are based on weight. They are not based on levels of THC, the euphoria-inducing component in marijuana.

And the emergency rule creates a process for doctors to seek an override for patients they believe need to exceed the limits. The rule does not identify a way for patients or doctors to appeal if the requests are denied.

In setting up the framework for the medical-marijuana program, lawmakers gave the Department of Health the power to use emergency rules to craft regulations. Emergency rules can be published without taking public input, as is required for non-emergency regulations.

The use of the emergency rule is “kind of the burr in my bonnet” about the dosage and supply caps, Pensacola doctor Michelle Beasley told The News Service of Florida on Monday.

“Regardless of the numbers, what harm has there been, what is the rationalization that they need to use emergency rule power and exclude the comments of all the physicians and all the patients in the state to do this?” Beasley, who works for MMTC of Florida, said.

The rule sets 70-day supply limits for different routes of administration and calculates the equivalent daily dose for the caps. Under the rule, patients’ daily THC doses are restricted to 60 mg for edibles; 350 mg for vaporization; 200 mg for capsules and tinctures; 190 mg for sublingual tinctures; 190 mg for suppositories; and 150 mg for topicals.

Just a fraction of the state’s nearly 800,000 medical-marijuana patients would need overrides for the new limits, according to several people interviewed by the News Service on Monday.

But industry insiders predict the dosage limits and supply restrictions will make marijuana products more expensive for patients, who frequently seek out sales when making purchases.

Because marijuana remains illegal under federal law, patients must pay all costs for doctor visits and supplies.

“It’s basically making people shop at Publix when they could go to Sam’s Club and get the bulk discount,” Beasley said, noting that many medical-marijuana patients in Florida are retired or on fixed incomes. “If they had done the normal rule process, where they had public comment from patients, from doctors, they would have had that (information).”

The dosage limits also could prevent patients who purchase products that don’t work well for them from being able to buy replacement products within the 70-day window.

Barry Gordon, a doctor with Compassionate Cannabis Clinic in Venice, blasted the procedure used for the regulation, as well as the rule itself.

“I think what this demonstrates is just the utter disregard that the DOH (Department of Health) has for not only the doctors who actively participate in the program with honor and integrity and diligence, trying to follow the rules of a very difficult process to navigate already, much less the patients who are disrespected,” Gordon said. “But to send this out on a Friday afternoon with no discussion, with no workshops, with nothing, is just an unbelievable malfeasance. … Who does that?”

Patients can use instructional guides and calculators provided by the Office of Medical Marijuana Use to determine how much they have purchased, how much they can buy and when their orders can be renewed.

Beasley called the process “unnecessarily burdensome” for patients, especially for older patients who may be experiencing cognitive declines.

“I do this full time and I have a medical doctorate and it’s taxing for my brain,” she said.

But John Lockwood, an attorney who represents several medical-marijuana operators, predicted that patients will adjust to the changes.

“I’m hopeful the patients will be able to quickly acclimate to the changes, given that the industry was not afforded the benefit of a public workshop prior to the rule adoption,” he said Monday.

Patients are facing the new limits shortly after the launch of a ballot initiative that would legalize recreational use of marijuana for Floridians 21 and older. Trulieve, the state’s largest medical-marijuana company, contributed $5 million in seed money to get the initiative aimed for the 2024 ballot rolling.

Beasley indicated state policymakers’ regulatory approach to cannabis could drum up support for the effort.

“It just seems like there is this disconnect where some of the politicians — not all — feel as if building a good medical program leads to legalization faster,” she told the News Service. “In my opinion, it’s the opposite. If you make the medical patients mad and limit their access to their medicine and make it expensive and harder to get, then they’re just going to say, ‘Screw this. I’m just going to sign the legalization petition so I don’t have to deal with jumping through these hoops.’”