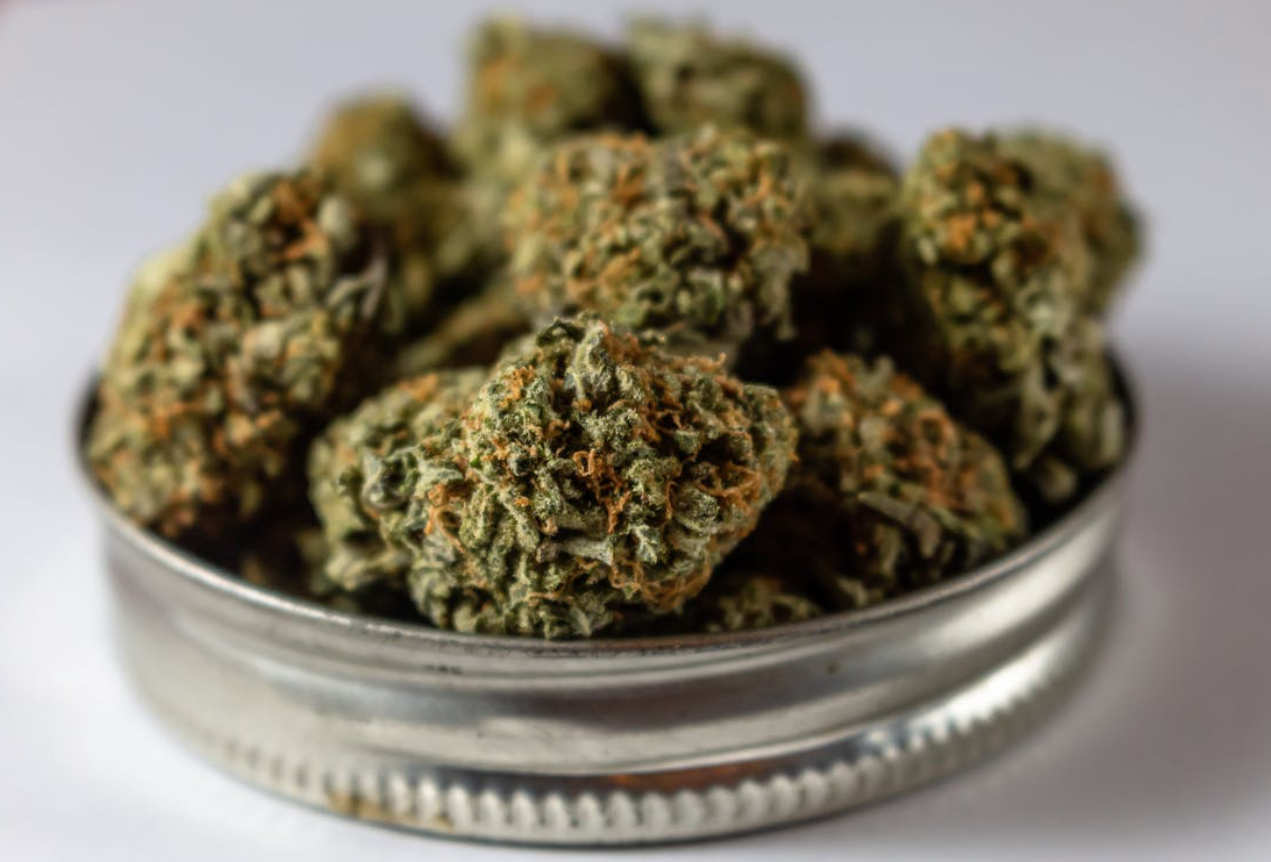 Mada, 21, works at a weed dispensary in eastern Thailand, her boyfriend grows cannabis plants at home, and several of her friends sell bongs, pipes and buds in pop-up stalls and bars.

New supply chains are rapidly sprouting for products based on cannabis and its derivatives, from cannabis leaves used in sriracha hot sauce and gummy bears infused with terpenes – the compounds that give cannabis its taste and smell – to hemp teas and pre-rolled joints.

Thailand’s removal of cannabis from its list of banned narcotics on June 9 was intended only to make it easier for growers and consumers of cannabis products to access the plant for medicinal or culinary purposes. Smoking the drug recreationally remains against the law.

Nevertheless, recreational use has also taken off across the Southeast Asian country, driving a nascent business in cannabis buds, cookies and beverages that police are unable to stymie under existing drug laws.

For many young people in particular, cannabis products have provided badly needed streams of income following the collapse of tourism, which normally provides about one-fifth of the kingdom’s jobs, due to the COVID-19 pandemic.

“Since the law changed you see across Instagram stories about how many of my age group now have a new chance to make a living,” Mada said.

“Look at me, I got this full-time gig working at this dispensary.”

On social media, the hashtag #saikiew, or “green way of life”, has become a popular way to promote cannabis products and share tips on cultivating the plant.

So far, tens of thousands of small-scale farmers have registered to grow cannabis legally, while many more are believed to be trying their hand at unregistered home farms.

But the relative free-for-all which has given Thailand the most open cannabis regime in Asia could be short lived.

With a cannabis bill due before parliament in the coming weeks, politicians are under pressure to curb – or even ban – recreational use and ensure cannabis does not reach children.

Health Minister Anutin Charnvirakul last week clarified that the relaxation of the law was intended for medical purposes.

“The whole plant is no longer (a) narcotic,” he told reporters, adding that “only the extract – not the flowers, the trees nor the roots” with “under 0.2 percent THC” can be used, referring to the compound which provides the drug’s high.

Others fear that once the hype wears off, small businesses will be left with a market saturated with cannabis and forced to shoulder high costs to grow premium strains with better profit margins.

“It’s not that simple to grow good weed,” Piyatida Jantra, who has been cultivating around 100 plants per crop for the last three years, told Al Jazeera.

“If you just want to grow Thai strains, you can just plant them in your back yard and they will grow … but if you want to grow other strains you have to know how, otherwise it’s too risky to put in your money.”

Experts predict the Thai cannabis market could soon be worth several billion dollars a year if the law remains liberal.

Most of that is expected to be soaked up by big businesses who have bought land for plantations, owners of factories making high-end CBD oils and the wellness resorts expected to receive tourists from across the world for treatments.

There are other details behind the headline figure that suggest the spoils of cannabis are not going to Thai smallholders.

Currently, demand is high for stronger strains of cannabis not indigenous to Thailand – such as the potent White Widow, which contains up to 25 percent THC.

The inability of local growers to meet demand has resulted in illegal American imports filling Thai shelves, according to industry figures.

“Around 70 percent of weed circulating right now in the Thai market is from the US imports,” a longtime cannabis grower who goes by the pseudonym Squid Roll told Al Jazeera.

Cannabis dispensaries are selling his premium weed at 700 baht ($19.45) a gram – two and half times what he sells it to wholesalers for.

“People are seeing the plant only as a way to make money … it’s sad because that’s not what ganja (culture) is all about.”

For Chokwan “Kitty” Chopaka, a longtime advocate for cannabis legalisation who recently opened the Chopaka Shop dispensary in downtown Bangkok, it is likely too late to roll back the law on recreational use.

“It is interesting to see how society changes with the thought of the ‘cha-ching’ (money),” Chopaka told Al Jazeera, citing the tax revenue for an indebted government as one of the wider motivators for easing the law.

“Suddenly a ‘druggie’ turns into a business person and a bedroom grower turns into a master grower … anyone who takes a selfie with some weed, the next day their phone won’t stop ringing with people asking for their help to enter the market.“