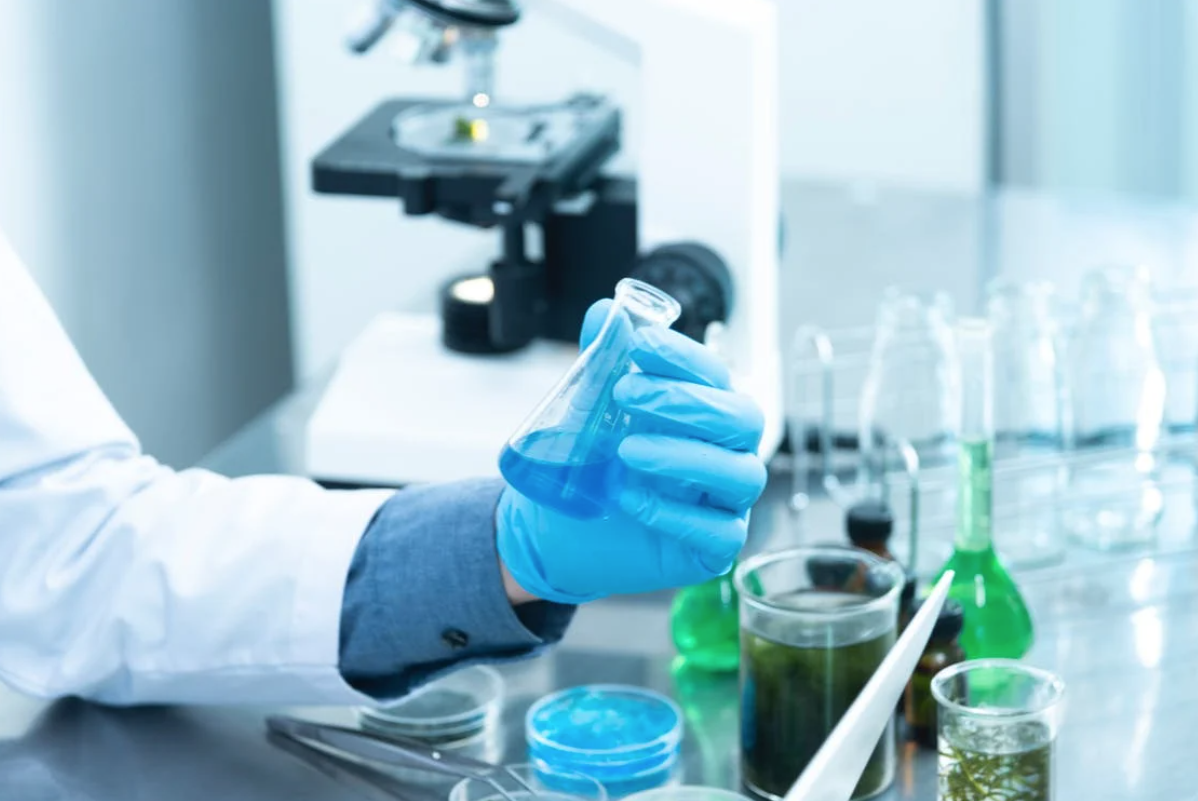 Cannabis has long been touted as a neuroprotective agent—just one medical claim that contributed to the global medical cannabis sector ballooning to USD $16.47 billion in 2021 (GBP £12.2 billion)—and new research from the Salk Institute in California supports this claim.

According to Senior author Professor Pamela Maher, there’s a good chance that the plant could play a pivotal role in counteracting the development of neurodegenerative diseases, such as Alzheimer’s and Parkinson’s.

The research is interesting because most previous medical cannabis investigations have focused on the active substance’s THC (delta-9 tetrahydrocannabinol) and CBD (cannabidiol). In contrast, this new study homes in on the neuroprotective qualities of CNB (cannabinol).

“We’ve found CBN protects neurons from oxidative stress and cell death – two of the major contributors to Alzheimer’s,” said Maher.  Adding that “this discovery could one day lead to the development of new therapeutics for treating this disease and other neurodegenerative disorders – like Parkinson’s disease.”

Californian Researchers Have Pinpointed the Neuroprotective Mechanism of CBN

Cannabis consumers who have already tried CBN may describe it as a weaker version of THC. The compound is mildly psychoactive, similar to THC but much less strictly regulated. Knowledge of the cannabinoid is limited at the current time, meaning that the therapeutic possibilities are not entirely clear.

Notwithstanding the lack of available research into CBN’s remedial benefits, the Salk Institute research group was previously victorious in establishing the cannabinoid’s neuroprotective properties.

Even more impressive is that the researchers now believe that they have worked out the mechanism by which CBN may safeguard the brain from damage. Laboratory trials have already confirmed CBN’s ability to stop oxytosis, a type of cell death that occurs when the antioxidant called ‘glutathione’ is lost.

For the most recent study, CBN was administered directly to nerve cells before the scientists purposely prompted oxytosis. Consequently, oxidation resulted in the neurons assuming a “curled” shape – a reaction that usually happens to inflicted neurons in the brains of Alzheimer’s patients.

The ongoing analysis illustrates that CBN may ameliorate the mitochondria, recognized as the hub from which cells procure their power. After being penetrated by CBN, the cells did not lose their healthy structure.

Professor Maher noted that thanks to the cannabis compound’s “protective effects,” his team succeeded in clearly demonstrating maintenance of mitochondrial function. The cell shape remained normal, and functioning was undisturbed.

“Mitochondrial dysfunction is implicated in changes in various tissues – not just in the brain and aging. So the fact this compound can maintain mitochondrial function suggests it could have more benefits beyond the context of Alzheimer’s disease,” Prof. Maher continued.

Furthermore, the study spotlighted CBN’s ability to prevent neurodegeneration without causing mind-altering effects in users. How? Because the cannabinoid is capable of working without actually activating any cannabinoid receptors.

“CBN is not a controlled substance like THC – the psychotropic compound in cannabis,” said the study’s first author, Dr. Zhibin Liang. “Evidence has shown CBN is safe in animals and humans. Because CBN works independently of cannabinoid receptors, it could also work in a wide variety of cells with ample therapeutic potential.”

Dr. Liang urges researchers to carry out additional investigations into CBN and various other cannabinoids that have not yet been studied in-depth for their potential neuroprotective benefits. The study’s findings will likely create a ripple effect across the scientific industry, which is starting to emphasize new treatment options for neurodegenerative diseases.

Prof. Maher and his assistants are striving to replicate the results in a preclinical mouse model.

Research from 2021 Discovered the Neuroprotective Potential of Cannabinoids

Last year, a distinct investigative initiative sought to understand the neuroprotective potential of cannabinoids. The results were published in the journal Molecules by the Multidisciplinary Digital Publishing Institute (MDPI)

As per the findings, CBD demonstrated an ability to adapt during the treatment phase with the phytocannabinoid. This successfully boosted neurogenesis in tested models.

Additionally, the study authors claimed that CBD’s well-known anti-inflammatory and anxiolytic properties offer benefits when used in pathologies like AD and PD.

The chemical ‘WIN-55212-2’ is an aminoalkylindole derivative that can create a similar feeling to cannabinoids like tetrahydrocannabinol (THC), maintaining a unique chemical composition to that of THC. However, it remains uncertain what specific effects this compound may produce in cases of pathological conditions.

Furthermore, a chemical belonging to the aminoalkylindole family that functions as a potent and selective CB2 agonist, AM-12441, demonstrated a more focused outcome in cases of neurogenesis

The study focused on mice that were deficient in CB1 receptors. All mice suffered from an animal model of MS – experimental allergic encephalomyelitis (EAE). MS is a type of neurodegenerative disease spurred on by an inflammatory attack of the CNS.

Due to their deficiency, the mice struggled to endure toxic attacks and inflammation, leading to neurodegeneration after an immune attack (EAE). Fortunately, the findings spotlight the neuroprotective potential of exogenous CB1 agonists.

To date, the treatment options for MS remain limited, thus reinforcing the importance of exploring new treatments. Since the cannabinoid system may prove neuroprotective during EAE, cannabis could hold promise as a future choice of therapy.

A growing body of research illustrates that cannabinoids possess particular neuroprotection applications for mental and motor dysfunction diseases.  This is categorized under the “neuroprotective” umbrella term.

However, it is not entirely clear if all cannabinoids (over 100 have been identified) can reduce neurological damage.

The future of cannabis for neurology depends on innovations in research and development (R&D) strategies. Aside from focusing on the well-known non-psychoactive compound CBD, R&D experts should also consider looking into its psychotropic counterpart, THC (tetrahydrocannabinol).

THC is a psychoactive constituent of cannabis renowned for binding with the CB1 receptor inside the brain. On the other hand, as per the research contained in this article, there is a greater chance of the non-psychoactive cannabinoid CBD interacting with the CB2 receptor and exerting neurogenesis-related activities.

Nonetheless, a 2019 study clarified that cannabis-based remedies, including nabiximols and the mind-bending substance THC, boast therapeutic clout for fighting against neurological symptoms. Future research efforts will tell us more.