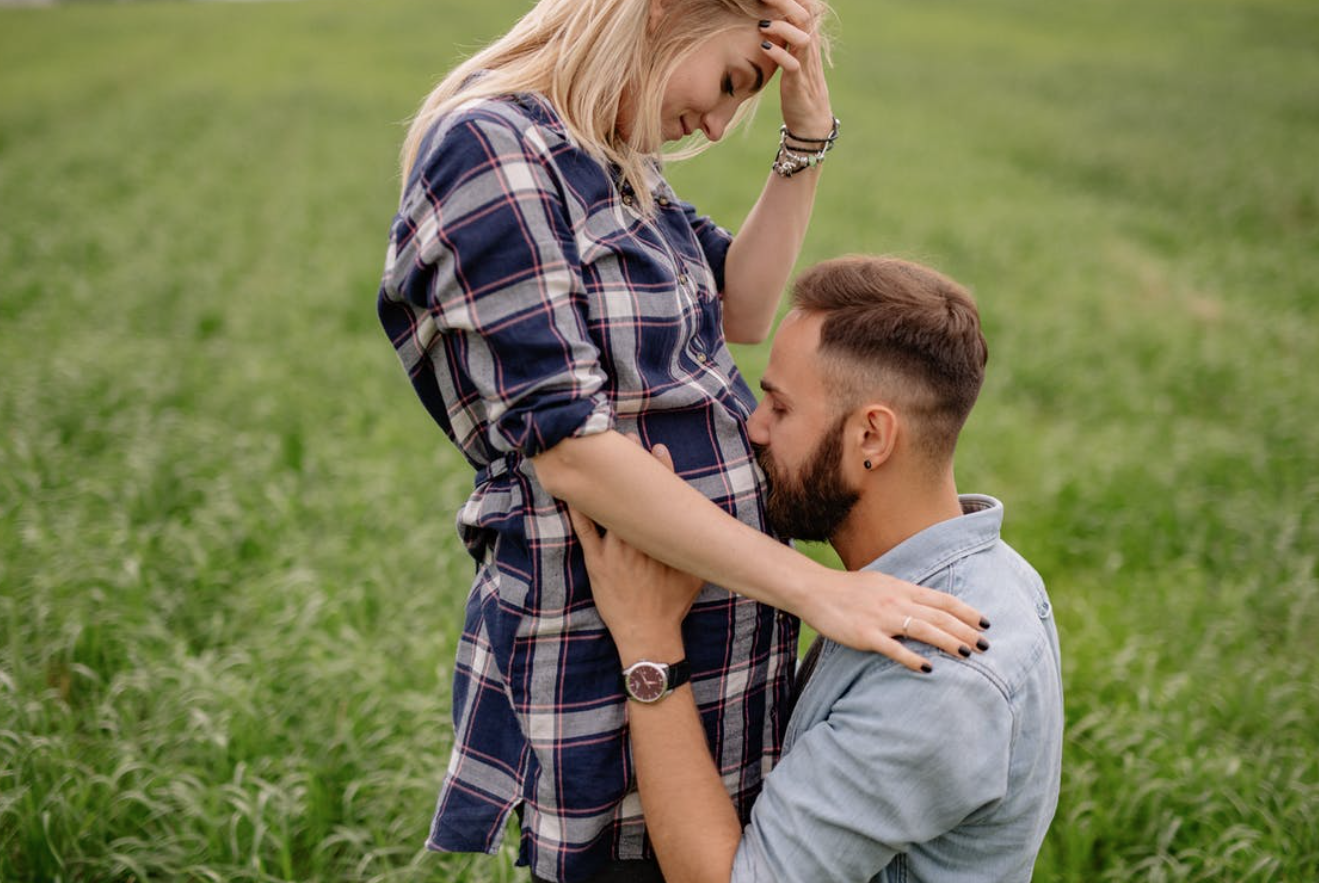 Excessive intake of THC-rich cannabis could be bad for male reproductive health. This is according to a recently conducted animal study published in the journal Fertility and Sterility. [1]

The experiment explored the effects of heavy use of cannabis on semen volume, testicular atrophy, and hormone production – three factors that are negatively influenced by regular, high doses of the cannabinoid-laden plant.

“This study raises some important concerns, ones that need to be more fully explored,” said the president of the American Society for Reproductive Medicine Dr. Marcelle Cedars.

Shortly after the study was published, Dr. Cedars issued a statement regarding the importance of investigating the health impacts of medical and recreational legalisation, such as the effects on reproduction.

Cannabis’ Impact on Male Reproductive Health: How Was the Study Carried Out?

To-date, the most powerful proof of cannabis-induced changes in male fertility is bundled into the category of semen parameters. Expanding upon existing knowledge is the latest Fertility and Sterility study, which extended over seven months.

During the study period, researchers monitored reproductive health in a group of male rhesus macaques—a species of Old World monkey—after they consumed a THC-containing breakfast cookie on a daily basis.

THC, which is the abbreviation for ‘tetrahydrocannabinol’, is the main cannabis chemical responsible for producing psychoactive effects. THC influences (CB1) receptors—most of which are scattered around the brain—that help to regulate mood, pain, as well as various cellular functions and metabolism.

Prior to the study’s completion, the macaque subjects had already fathered offspring. Testicular and reproductive health was monitored closely as the THC dose increased. The posse of macaques, which reside at the Oregon National Primate Research Center, underwent a series of scrotal ultrasounds to determine testicular volume. Additionally, the team of researchers took blood and semen samples.

Based on the results that were gleaned at the study period’s end, the macaques’ testicular volume sank by 58%. The team of researchers also noticed a change in hormone levels, including a reduction in testosterone. Despite a change in semen volume, no major drop in sperm count was detected.

“In rhesus macaques, chronic exposure to THC resulted in significant dose-response testicular atrophy, increased serum gonadotropin levels, and decreased serum sex steroids, suggestive of primary testicular failure. Further studies are needed to determine if reversal of these observed adverse effects would occur if THC was discontinued and for validation of the findings in a human cohort,” concluded the study authors.

It’s clear that this animal study is onto something. After all, past studies have mirrored the recent research effort’s findings. For example, a study featured in [2] the journal of Urology observed decreased epididymal sperm concentrations in mature male rats that were exposed to 16 daily puffs of cannabis—similar to the daily recreational level in human consumers—over a 75-day period.

Another study, titled, “Cannabis and Male Fertility: A Systematic Review – NCBI,” [3] suggested that cannabis may decrease sperm count and concentration. The investigation in human and animal models implies that these impacts on male reproductive organs may be connected to arrested spermatogenesis.

A separate study highlighted in the National Library of Medicine, titled, “Effects of chronic bhang (cannabis) administration on the reproductive system of male mice,” [4] also acknowledged depressed sperm count in adult male mice that were administered with 3-6 mg/kg of the Cannabis sativa derivative bhang.

Effects of Cannabis Use on Female Reproductive Health and Pregnancy

Cannabis, despite being a federally illegal substance in the United States, is still considered the most commonly used illegal drug among pregnant females and women childbearing age across the nation. Sweeping legislation—37 U.S. states have passed medical cannabis laws as of February 2022—is likely a contributing factor to both the plant’s broad accessibility and perceived safety among women.

However, current research on the subject indicates that cannabis consumption may have an adverse effect on female reproductive health – mainly due to the fact that its primary active ingredient Δ-9-tetrahydrocannabinol (THC) may cross the placenta, can be detected in breast milk, and could potentially inflict harm on the developing fetus and offspring.

Women who are already pregnant, are lactating, or are trying to conceive a baby have been (advised) to steer clear of cannabis use. Nonetheless, due to a lack of clinical trials and testing into the true effects of cannabis on female reproductive health and pregnancy, many females ignore public health officials and, instead, continue to indulge in cannabis throughout pregnancy.

This is a worrying prospect. After all, cannabis potency has soared over the last decade. According to a PubMed study, [5] titled, “Examining the profile of high-potency cannabis and its association with severity of cannabis dependence,” the average THC concentration of dispensary-sold products may vary from 17.7% to 23.2%. However, it is not uncommon for THC-enriched goods to be as potent as 75.9%.

What’s more, a mere 17%-31% of the THC potency contained in legally sold products—such as products that are sold at licensed online dispensaries and at state-licensed brick-and-mortar stores—are correctly labeled with their cannabinoid purity.

As more members of the public give medical cannabis their seal of approval, it is crucial for health care providers to properly educate their patients on the potentially negative implications that cannabis use may have on fertility and the chances of having future offspring.

However, it’s important to note that cross-sectional survey data highlighted in a retrospective observational study [6] determined that cannabis consumption, regardless of frequency, does not delay the time to conception.

Cannabis may be earning global attention for its appeal and money-making potential in the recreational and medical fields, but a hefty amount of research is still required to delve deeper into the potential adverse effects; especially in the area of male fertility.

The research that currently exists into cannabis’ influence on male reproductive health proposes that overconsumption may cause irregularities in sperm morphology, hinder the fertilizing and capacitation abilities of sperm, as well as minimize sperm motility and viability.

Although studies in animal models have drawn attention to the potentially negative implications that cannabis consumption may have on libido, sexual function, and testicular atrophy, there is still a significant lack of research in humans.

Nonetheless, researchers have signified that the green plant may prove successful when used as an experimental remedy to relieve the symptoms of various medical conditions, including dementia, depression, multiple sclerosis, neuropathic pain, Parkinson’s disease, and social anxiety disorder (SAD).