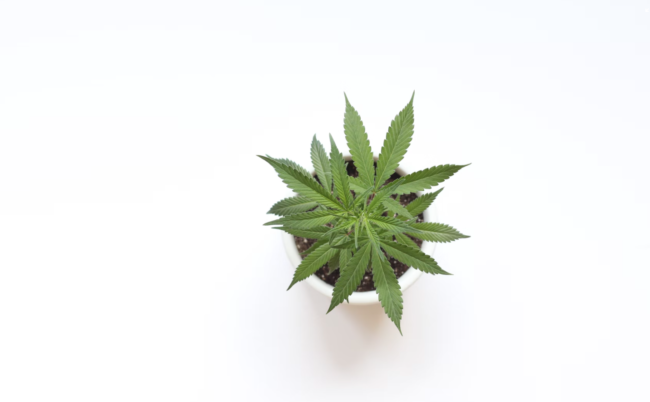 Construction has begun on a medical cannabis manufacturing facility which will create more than 100 jobs. 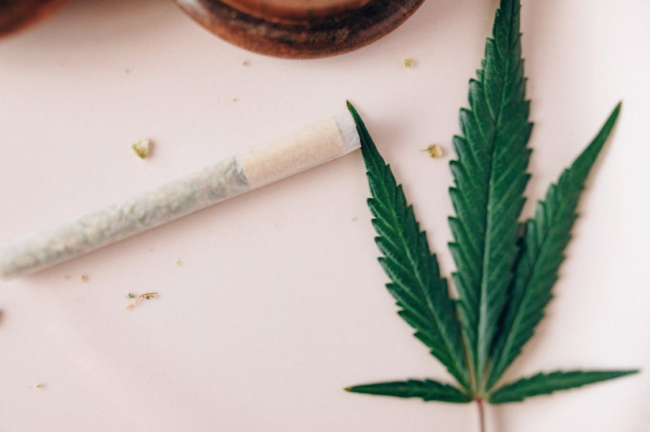 Cancer patient grew cannabis ‘for medicinal use’ after prescription delayed 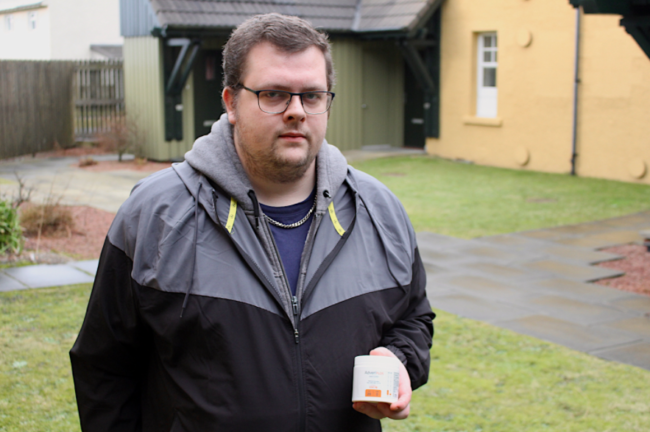 A PRESCRIPTION of medicinal cannabis has been returned to its rightful owner after it was intercepted by police officers at the Royal Mail sorting office in Lerwick two weeks ago. 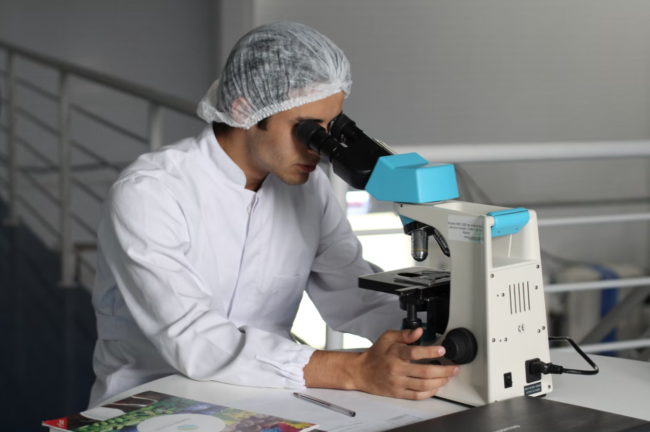 DID you know that you could be eligible for a legal medical cannabis prescription? What’s more, the process of obtaining it is incredibly straightforward. 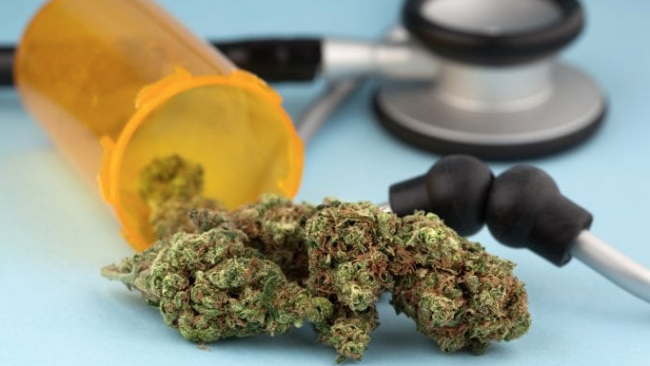 The fulfilment of the cannabis prescription, which has been prescribed to Jorja Emerson, a three-year-old British girl who suffers from severe epilepsy, demonstrates a real progression in the quest to allow patients to access pioneering treatments of medical cannabis. 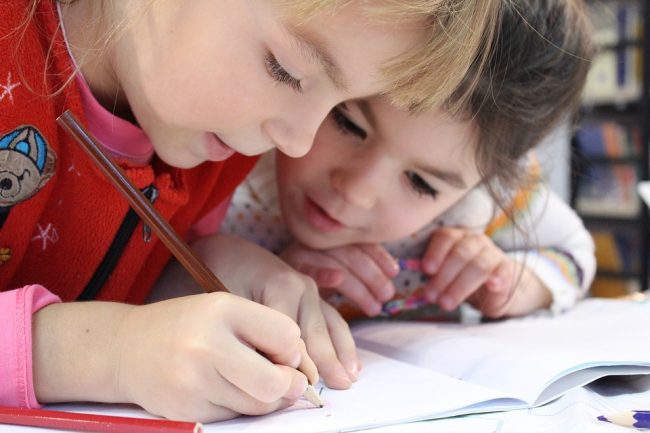 We have a prescription and the school will administer other private prescriptions but not ours. 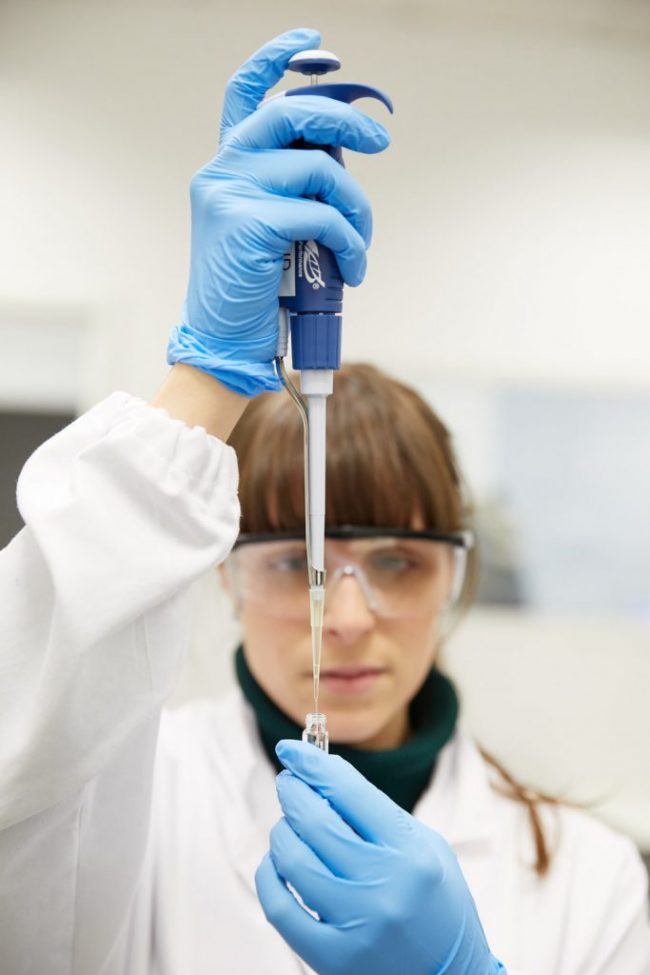 Tilray has six medical cannabis products approved for medical use in the U.K 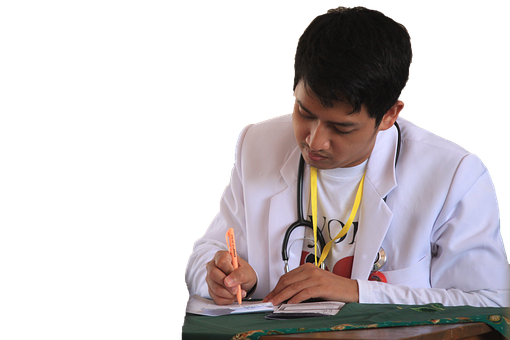 Prescriptions to become available for some medical conditions

Israel is a leader in the use of cannabis for medical purposes, and this step is another stage in making it easier for patients 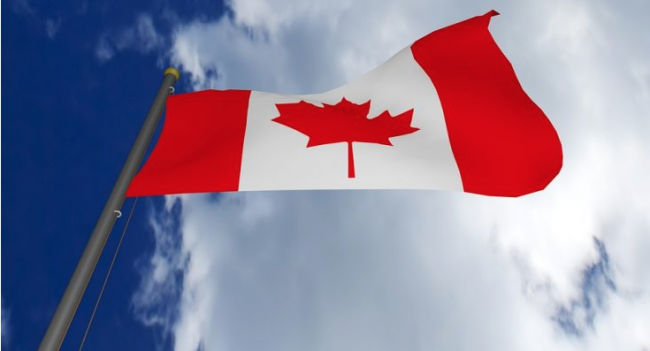 “Aphria have done what the NHS should have done and put Jorja first.”

As a complement to research evaluating botanical marijuana as a medical therapy for various somatic and psychiatric conditions, there is a growing body of research assessing marijuana users’ self-reports of the symptoms and conditions for which they use marijuana without a physician’s recommendation. As part of two larger web-based surveys and one in-situ survey at an outdoor marijuana festival, we asked regular marijuana users if they consumed the drug without a physician’s recommendation and, if so, to describe (or select from a checklist) the conditions for which they used marijuana as a medication.