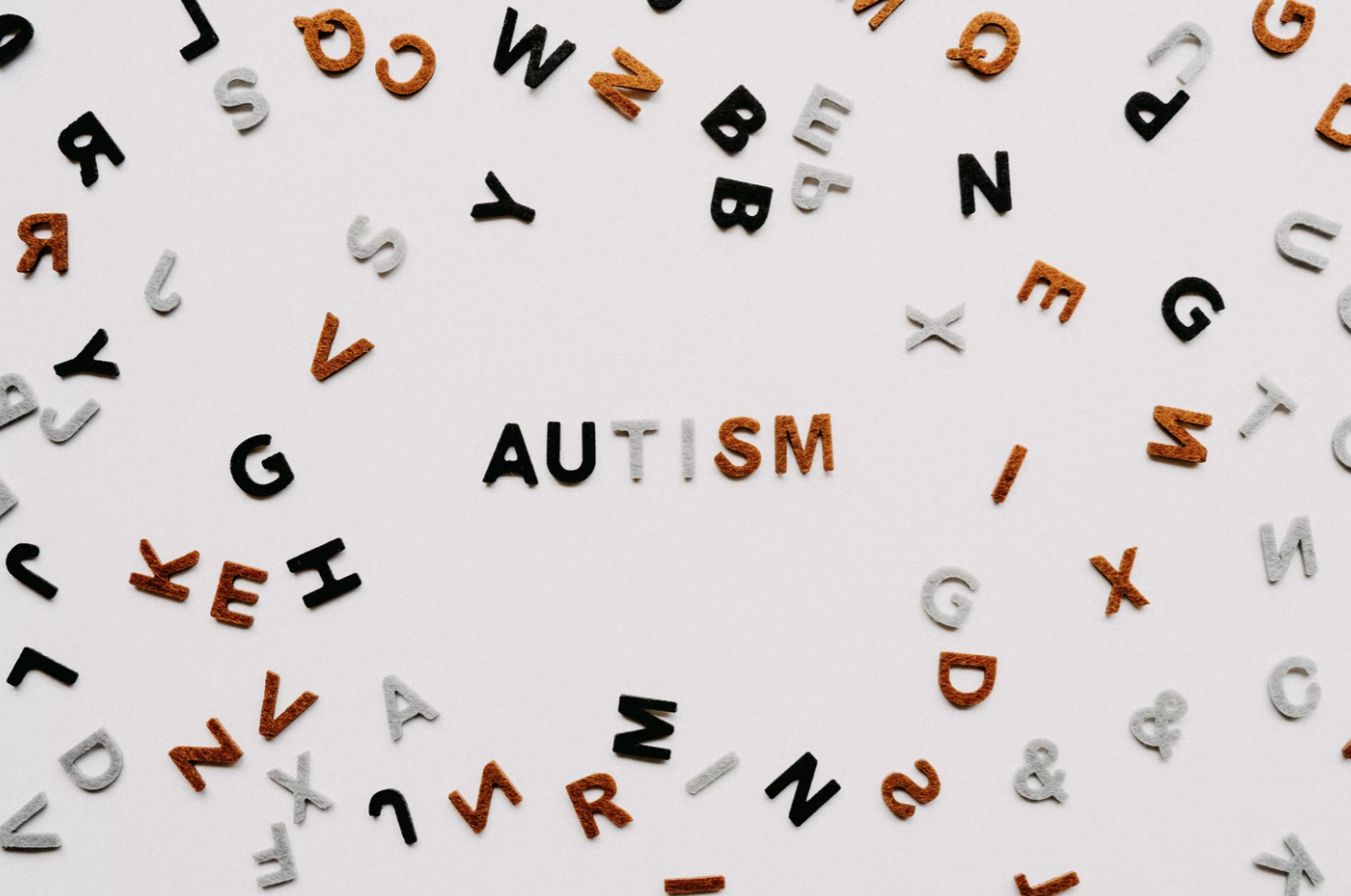 The World Health Organisation (WHO) estimates that one in 160 children on the planet has an ASD.

With so many places on the world map embracing cannabis legalization – including Canada, Mexico, South Africa, Uruguay, and, most recently, Malta – it’s unsurprising that autism patients (and their caregivers) are abruptly turning to weed.

More connections are forming between cannabis and autism all of the time — connections that reaffirm the plant’s abundant medicinal qualities and power.

This is stimulating valuable debate into cannabis, which stands out as an evidence-based tool that can drastically alter the future landscapes for autism therapies.

Autism usually lasts for a person’s life and arises in early childhood. It is acknowledged as a developmental disorder that may struggle with relationships, social skills, and communication.

Numerous treatment options already exist for children and adults with autism, wherever on the spectrum they might be. However, since typical treatments can be unsuccessful and tedious, more patient caregivers and parents focus on the cannabis plant. Listed below are a few examples of alternative therapy for autism:

Cannabis May Work as an Aid to Relieve Disruptive Behavior

In 2019, the findings of a double-blinded, randomized placebo-controlled trial at the Shaare Zedek Medical Centre in Jerusalem indicated that disruptive behavior, when monitored by the CGI-I scale, was “much” or “very much” ameliorated in 49% of participants who consumed whole-plant cannabis extract.

The crossover design study featured two different phases of 12 weeks. Each set apart by a 4-week washout phase – saw study subjects be administered with two different types of oral cannabinoid solutions (one of which was a purified form of cannabis and the other of which was a whole plant extract) with a 20:1 CBD to THC ratio. Also, a placebo was administered during some study subjects.

Interestingly, the results were mixed, and there was no significant difference noticed in each group’s primary and secondary outcomes. The study cautioned autism patients and their caregivers that research limitations made it impossible to delve deeper into the subject despite the fairly good tolerance level associated with the CBD/THC mixture, thus spurring additional research.

Any notable changes in each person’s symptoms were contrasted against relatable data found in published studies. The most significant improvement among patient groups was seen in self-injury and rage attacks, at a 67.6% improvement, followed by hyperactivity symptoms (68.4%), anxiety (47.1%), and sleep disturbances (71.4%). Common side effects include drowsiness and reduced appetite.

Cannabis May Improve Quality of Life Among Autistic Patients

Another quality that lends appeal to cannabis’ image in the field of autism is the plant’s life-enhancing properties for patients. Between 2015 and 2017, a non-placebo controlled study in Israel assessed 188 autism patients, many of whom were administered with an oil containing 30% CBD and 1.5% THC.

Daily activity parameters were assessed during the six months of treatment, and quality of life and mood. The results indicated that 30.1% of patients experienced significant improvement in their daily activities, while 53.7% reported a moderate gain and 6.4% a slight improvement. Conversely, 8.6% reported no change to their condition.

At least one side effect was reported by approximately 25% of self-reporting patients, most of whom said that they felt restless post-consumption. Regardless, the overall conclusion from this study was that CBD and THC in autism patients are generally safe, effective, and well-tolerated.

The autism community is gradually learning to accept its attraction from the medical cannabis industry. The legal cannabis market is growing at an exponential rate – according to Verified Market Research, it could reach USD 111.31 billion (GBP 82 billion) by 2028.– and there’s no sign of it hitting the brakes anytime soon.

Despite the positive and profound insights, these findings preclude further research. Plus, until we know 100% that cannabis can help treat autism with success and no harmful side effects, autism and cannabis will continue to be primarily divided.

The use of cannabinoids in autistic children is discouraged by the American Academy of Child and Adolescent Psychiatry. This (stance) remains the same despite the FDA’s consent to use cannabidiol for seizure relief. The American Academy of Pediatrics maintains a similar opinion since cannabinoids may provide an option for children who’ve exhausted alternative treatment methods for life-threatening diseases.

On that note, it remains as relevant as ever for psychiatrists to guide patients and their loved ones in contemplating medical cannabis as a treatment option for autism. Conversely, trained healthcare professionals need to acknowledge the existing data and the likelihood of even more scientific investigations spotlighting cannabis’ suitability as a treatment for autism.