How the pandemic created a new generation of stoners 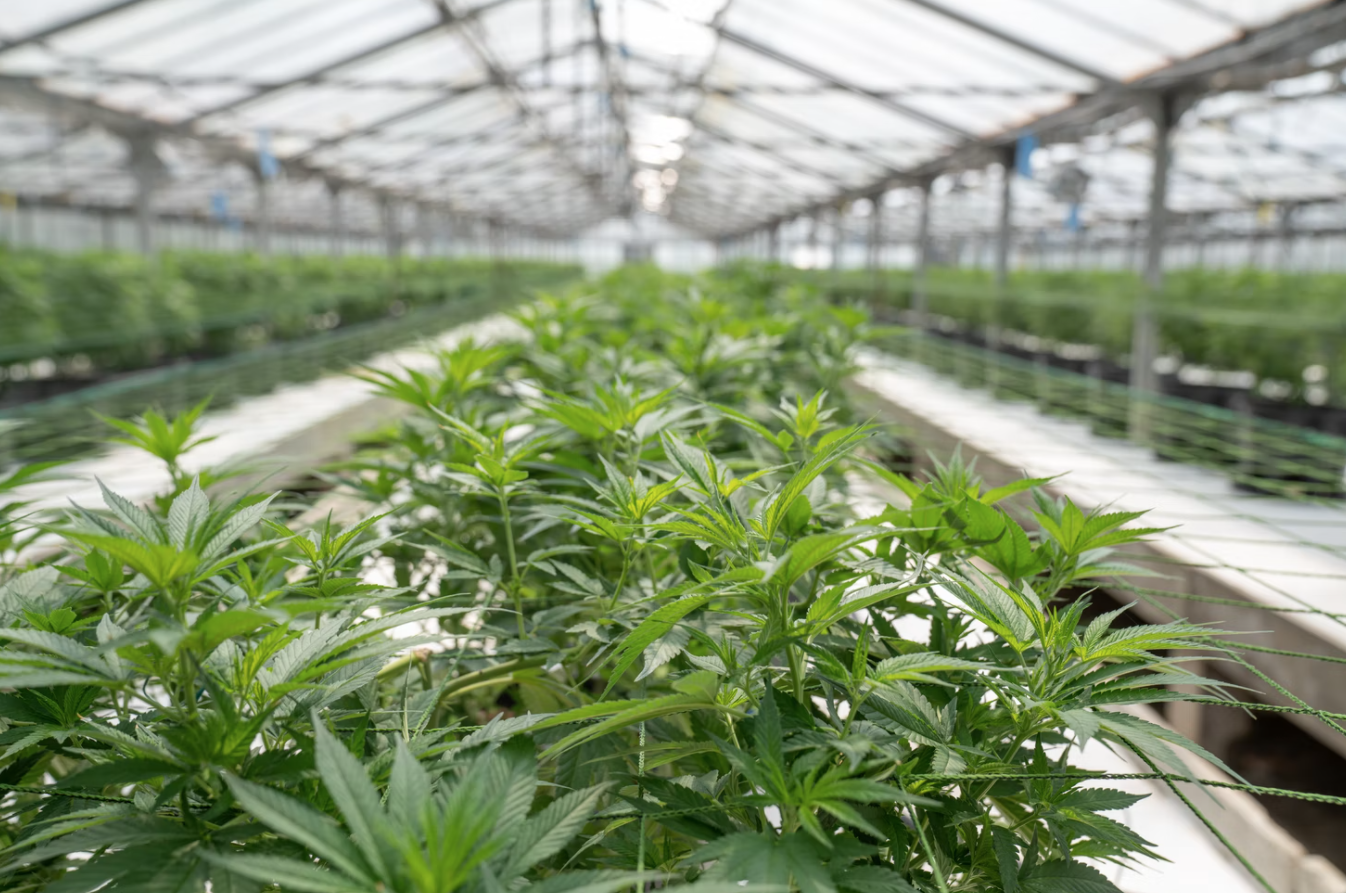 Three years ago, Ricardo Capuano, 32, didn’t know how much a gram of marijuana cost.

Now, after years of lockdown and an extended period of overwhelming anxiety, he has become something of a weed connoisseur.

Capuano was never a stoner; sure, he dabbled in high school, but beer and mezcal were always his “weapon of choice”. It wasn’t until the summer of 2020, in the pits of Covid despair, that he found himself reformed as a proud, regular toker. In fact, Capuano found himself actually proselytizing about the splendor of cannabis to his friends during their weekly online poker games. “I was starting to become an advocate,” he laughs.

“I didn’t have to interact with that many people,” continues Capuano, who recently became engaged to his girlfriend of five years and moved from Mexico City to Houston to facilitate a career pivot. “I was cooking and doing dishes, I was sitting and waiting for time to pass. Weed is enjoyable when you’re doing those activities.”

“We didn’t see my parents or my friends,” he adds, “but we did see our dealer quite often.”

The Covid-19 nightmare sparked a number of shake-ups to the social order – a burgeoning anti-work movement, a sharp economic swoon, and tiresome new polarities in the culture war. But as lockdown orders marched on, many weed agnostics dived in to the community with gusto, forming a new cohort of pandemic-era stoners. According to the data analytics firm Headset, legal marijuana sales increased by 120% in 2020, and 61% in 2021, and Fortune reported that Americans bought $18bn worth of cannabis in our first coronavirus year, $7bn more compared with 2019 transactional figures.

There are multiple factors at play here: cannabis is increasingly accessible, with 37 states that have medical marijuana laws on the books in addition to 18 states that allow recreational use. The trend also coincides with a gradual de-stigmatization of the drug in the general populace. But clearly, something about the Covid experience sparked a cannabis renaissance in previously weed-neutral households. Overnight, in quarantined dwellings across the land, it seemed that many people were lighting up.

“Covid upended people’s social habits. There were these surveys that college students were smoking more and drinking less. Since we don’t have sanctioned places built for public consumption of marijuana, it’s something that people often do in the house,” says Katharine Neill Harris, a professor who studies drug policy at Rice University. “I’ve also seen some surveys that use has gone up in correlation with reported mental health issues. People are using it as a self-medicating thing. Those are some of the trends that we’re seeing.”

Harris notes that there are a lot of different ways to consume cannabis in 2022. The stoner’s toolbox – bongs, pipes, rolling papers – have been made ancillary in Canada or states like Colorado and California, where a sealed pack of THC gummies can be bought in broad daylight, over the counter. Harris speculates that edibles may have served as an easy entry point for the fresh pandemic stoners, which is certainly true for a 35-year-old in Toronto named Andrew Evans. He tells me that he had spent maybe $10 total on weed in his life before Covid, but now says a minor dosage has become a near-daily sacrament.

The legalization efforts north of the border sanded away any apprehensions Evans had about having a bad experience; he always knew he was getting whatever was printed on the labels, which offered far more chemical transparency than a mysterious tray of homemade weed brownies. We all spent lockdown willing to try anything – anything – to feel better. What’s a better time to experiment?

“I started dabbling with low doses, found I liked how it turned down the volume knob on my bad brain, and ramped up from there. By Christmas, I was absolutely a weed person, as I started pushing gummies on my 60-something parents,” he says. “Weed has significantly improved my quality of life, in a remarkably short period of time. Mentally and physically, I’m in a way better place, aside from a marked increase in chip consumption.”

Evans says he drinks much less than he did before the pandemic, which he believes is both a symptom of extended isolation and the acute afternoon-destroying hangovers that heavy drinkers forced to contend with in their 30s and beyond. “Eventually the charm of drinking three local IPAs and falling asleep watching Superstore just wore off,” he says. Evans’ observation bears truth in the data; an increasing number of people are abstaining from alcohol, which Meg Bernhard, a 38-year-old civil engineer and mother of three in Austin, believes is a rebound effect from early-pandemic debauchery.

“I think a lot of people started drinking more [during isolation] and then perhaps tried to balance that with weed for health reasons,” she says. Bernhard also became a daily smoker after Covid struck the country. “I feel it helps me engage with the kids when I’m tired. Play games, watch kid movies, and so on.”

Nobody knows if the pandemic stoners will keep up the habit as the world mercifully starts to turn on its axis again. Amid all these readily available vaccines, and a hopeful respite from the Omicron wave, it is no longer taboo for Ricardo Capuano to book a long, wine-soaked dinner with friends. This is a tenuous reality – we’ve all learned to never underestimate Covid – but Capuano says that he no longer needs a drug to help him cope, and therefore, a newly minted weed adherent is already trying to cut down on a pattern he picked up in lockdown.