Should cannabis be decriminalised in the UK? Readers’ views 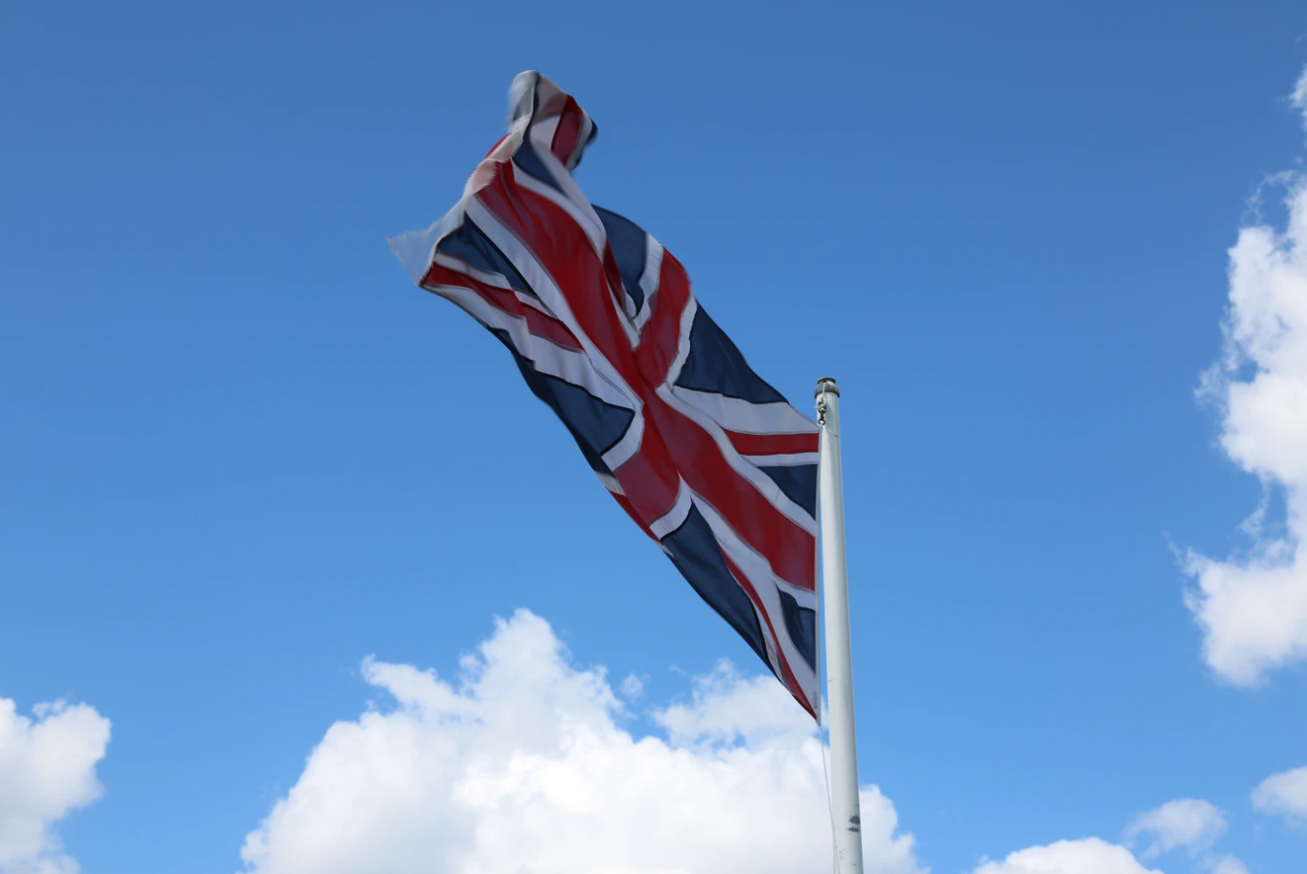 Although in parts of the world cannabis is legal – with New York recently legalising recreational marijuana – it is currently illegal to possess or sell in the UK.

Cannabis was temporarily moved into the less severe Class C category between 2004 – which led to an estimated saving in police time of 199,000 police hours according to The Home Office – but was returned to Class B in 2008.

In 2018 the UK law changed, allowing expert doctors to legally issue prescriptions for cannabis-based medicines when they agree that their patients could benefit from this treatment. According to the NHS medical cannabis is currently only likely to be prescribed for the following conditions:

Despite this change, the UK law on recreational use of cannabis remains unchanged. People have different views on whether cannabis should be decriminalised – or legalised – in the UK.

Decriminalising and legalising are different concepts. According to the European Legal Database on Drugs (ELDD): “Decriminalisation takes away the status of criminal law from those acts to which it is applied.”

In other words, decriminalising cannabis would not make it legal but would reduce or remove penalties for possessing it. By contrast, legalisation of a drug would make it legal, meaning no criminal penalties.

Jon T wrote: “I don’t take the stuff, but I can’t find any justification for its banning. Alcohol and tobacco are far more dangerous. It would be far better if the government made some money from it instead of criminals and free the police to stop crimes that hurt people.”

Jamie H added: “Never has there been a story of ‘man kills family after getting stoned’ only thing he’s gonna murder is a bag of Doritos and a sandwich.”

He added that that – in his opinion – if cannabis were to be decriminalised then growing should be regulated, it should be sold in dispensaries by people with knowledge of the product, and that a small tax could help the economy.

Jason F wrote: “Yes, alcohol is worse… but that’s fine you can go to your local shop to buy it.”

Others argued that cannabis should only be legal for medicinal use, such as Mike D who wrote: “[For] people who are prescribed it by a doctor, yes, if it a treatment for a genuine illness. Otherwise, no.”

Emma E added: “I don’t understand the need of it, only for medicinal purposes.”

Liam P suggested adopting a similar approach to Portugal by ‘treating drug addiction as medical, not criminal’ – he added: “The reality is it’s not really that much different to alcohol. Moderate and don’t abuse it if you’re into that kind of thing.”

Portugal decriminalised possession and consumption of illicit drugs in 2001, which reduced problematic use, drug-related harms and criminal justice overcrowding.

Some readers are opposed to the idea of the UK decriminalising cannabis, with the smell of marijuana smoke being a major factor,

Sue L wrote: “The people who smoke it are totally oblivious that the stench lingers.”

Alison D described the smell as ‘disgusting’, Ingrid Pett described it as ‘awful’, with Lynne P H saying it ‘stinks to high heaven’.

Brian T described the smell as ‘revolting’ but added: “If someone wants to take it in tablet form or similar, then carry on.”

But some readers think that decriminalising could have a positive impact, including a potential boost for the UK economy.

Garry O wrote: “The tax off it could be pumped back into local communities, or the NHS, education. etc.”

Nadia D A wrote: “The most dangerous thing about weed is being caught with it. Take it out of the hands of criminals, make into a business, get tax to fund schools and the NHS.”

Beth M wrote: “If they legalise it crime rates will go down. How many people are locked up and/or charged for possession, possession with intent etc for just cannabis? If it’s legal, it will be regulated. People will know it’s safe and not laced with anything and without a doubt a massive boost to the economy.”