3 States Likely to Legalize Marijuana Next 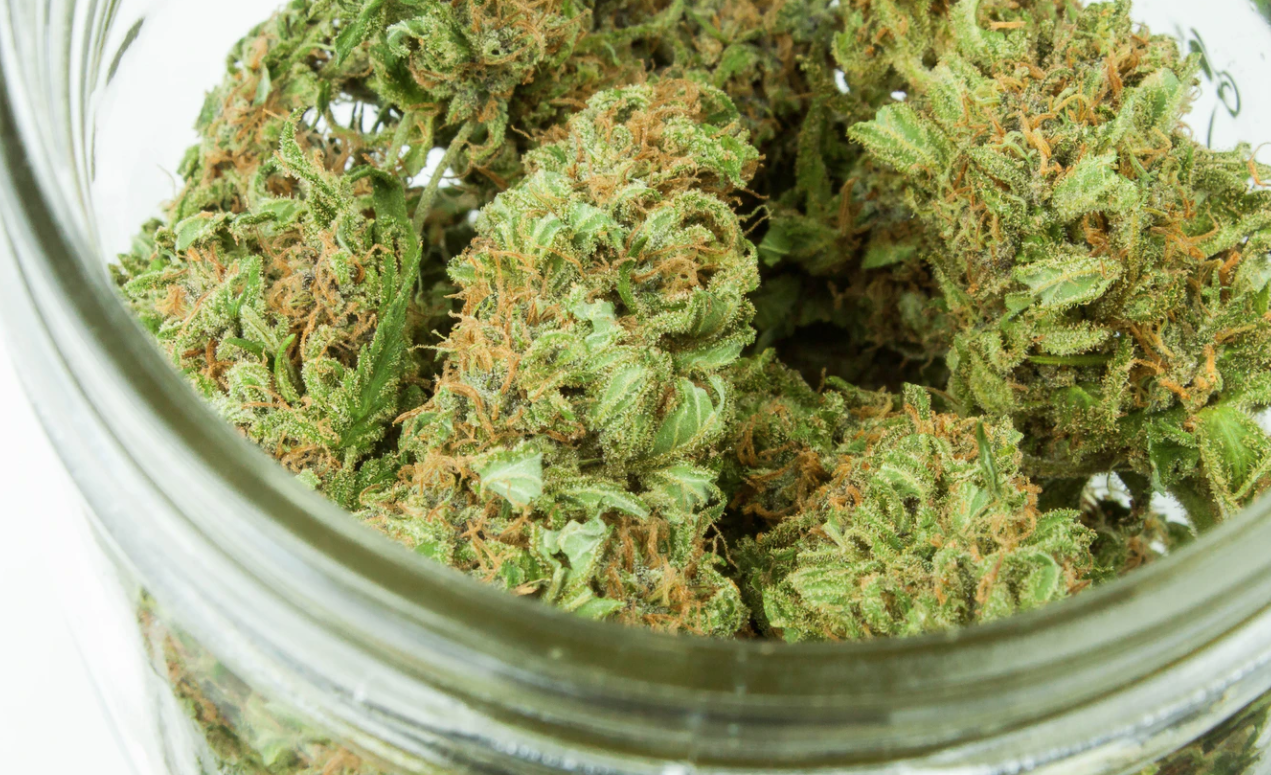 Following years of debate, the green rush is fully under way in America.

More than two-thirds of all states have given the green light to medical marijuana, with 18 of these states having existing or pending legislation in place that allows for recreational cannabis to be consumed and/or sold.

Support for nationwide legalization has also never been higher. Gallup’s national poll on marijuana sentiment, which dates back 50 years, showed that a record-high 68% of respondents want pot legal, as of 2020.

The U.S. is going green: Which states are next?

Some folks believe that, with President Biden in the White House and Democrats narrowly retaking control of the Senate, cannabis reform legislation has a shot to pass at the federal level. However, President Biden has never been a fan of marijuana and specifically outlined baby steps toward decriminalization and rescheduling during his campaign. While certain reforms are possible (e.g., banking reform), legalization at the federal level likely isn’t on the table.

What is expected, though, is that we’ll see additional states waving the green flag on marijuana. In November, we witnessed a green sweep, with New Jersey, Arizona, Montana, South Dakota, and even deep-red state Mississippi, voting in favor of their respective cannabis ballot measures. Since then, New York, New Mexico, and Virginia have all signed adult-use initiatives into law, with varied implementation dates.

The big question is: Which states are next?

Had this question been posed a month ago, I’d have put the Sunshine State of Florida at or near the top of the list. It’s no secret that legalization support groups have been focusing on Florida for the 2022 ballot. Unfortunately, the Florida Supreme Court struck down a proposed ballot initiative in a 5-2 vote on April 22 due to the phrasing that would be used on the ballot. This might kick the can(nabis) further down the road for one of the biggest moneymaker states for the pot industry.

In my opinion, the three states likeliest to legalize recreational weed next are as follows.

The only state left with a really good shot at legalizing adult-use cannabis in 2021 is Connecticut. The Constitution State is in close proximity to a bunch of states that have already chosen to legalize recreational pot. In order to avoid losing tax revenue to these surrounding states, it only makes sense to advance a legalization bill.

Connecticut Gov. Ned Lamont, a Democrat, has been advocating for legalization for months. The good news is that Lamont is working with a state legislature that’s overwhelmingly controlled by Democrats. Surveys, such as Gallup’s, have consistently shown that people identifying as Democrats have a considerably more favorable view of cannabis than those who identity as Republican.

One month ago, Connecticut’s legislative Judiciary Committee approved Lamont’s bill, albeit there is another bill also working its way through the legislative process. Lamont’s bill would legalize recreational weed for those aged 21 and over, allow for the possession of up to 1.5 ounces of pot, and lets medical cannabis patients grow up to six plants for personal use.

If lawmakers can work out their differences, which primarily hinge around social equity factors included in the bill, Connecticut’s legalization bill could be signed into law by or before July 2021. If not, it’ll likely wind up on the 2022 ballot for the state’s residents to decide.

Next on the list is the Gopher State, Minnesota.

Unlike Connecticut, which has one party controlling its state’s legislature, friction between Democrats and Republicans in Minnesota’s legislature likely means a 2022 ballot initiative is what’ll lead to legalization.

The core bill being considered in the state is officially known as HF600. It was introduced at the beginning of February and aims to legalize recreational marijuana. It allows adults aged 21 and up to possess up to 1.5 ounces of flower, and would also expunge low-level criminal offenses involving cannabis. To date, HF600 has passed not one, not two, but nine separate committee votes in the state’s legislature.

The next step for HF600 looks to be a vote in Minnesota’s House, where Democrats hold a majority. However, virtually all progressive legislation is stymied by the Republican-led state Senate. History has shown that party-line votes are common in Minnesota, which makes it unlikely that we see the Gopher State’s legislature green-light recreational weed in 2021.

Democrat Gov. Tim Waltz has made clear his support for legalizing cannabis. If the legislature doesn’t do so, it’s very likely that we’ll see some form of ballot initiative brought in front of the people during the November 2022 midterms.

Lastly, the Aloha State looks to have a real shot at legalizing recreational marijuana — but there is a catch.

Hawaii’s legislature has been predominantly packed with Democrats for years. Since Democrats have a very favorable view of weed, they’ve, on multiple occasions, passed legislation designed to legalize adult-use marijuana and expunge low-level convictions.

So, why isn’t it legal? Democrat Gov. David Ige is the answer.

In 2019, Ige vetoed two of three cannabis reform bills from his state’s legislature — he OK’d decriminalization for persons possessing up to three grams of flower — and he’s expressed serious concern about a pair of bills the state’s legislature has been working on in 2021 concerning adult-use legalization and low-level expungement. Though Ige hasn’t specifically said he’d veto cannabis legislation, the thinking is he will, especially given his previous vetoes and his views of cannabis as a Schedule I (i.e., illicit) substance at the federal level.

The solution? Wait out Ige. Governors in Hawaii are limited to two terms, and Ige’s is up on Dec. 5, 2022. The election of a new governor in November 2022 that would support adult-use cannabis could clear a quick path to legalization shortly after the midterm elections.