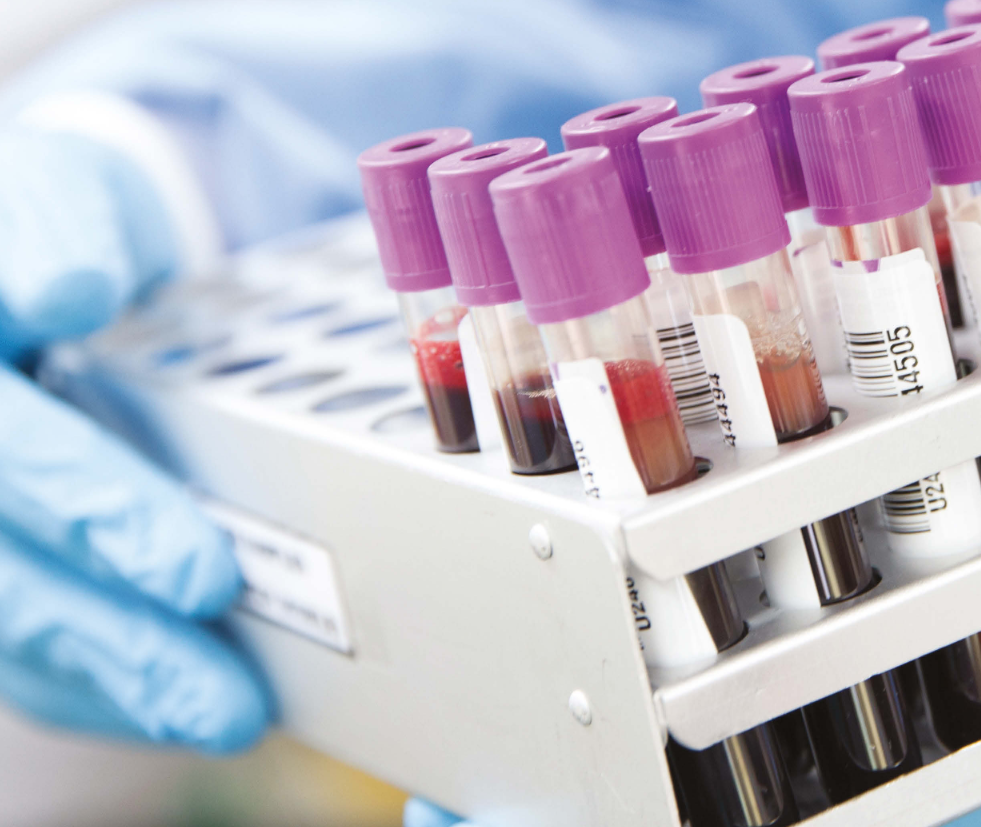 Did you know that 5% of the world’s population carry the trait genes that contribute to hemoglobin disorders like sickle-cell disease?

SCD is the most common genetic disease in the United States and is believed to affect people more in Sub-Saharan Africa, South Asia, Middle East, and the Mediterranean than elsewhere in the world.

Thankfully, fresh research indicates that cannabis could be a safe alternative to conventional methods of chronic pain treatment in patients with sickle cell disease (SCD). Previous evidence mirrors the new findings, which were published on July 17, 2020. Conducted by the University of California in Irvine, the clinical trial demonstrated a positive outcome when treating patients with the debilitating disease.

The outcome of this new clinical trial – co-led by University researcher Kalpna Gupta and Dr. Donald Abrams of UC San Francisco – was published in JAMA Network Open. Based on the team’s theory, cannabis could potentially replace alternative medications to relieve SCD-associated pain.

Treatments for SCD vary depending on a patient’s pain severity. However, common methods include blood transfusions, medication and bone-marrow transplants. Although opioids are currently the treatment of choice for patients with sickle cell disease, the rise in opioid-associated deaths over the last few years has sparked concern among doctors and patients alike. With that being said, the need for new medicines is stronger than ever; and cannabis has a lot to offer.

“These trial results show that vaporized cannabis appears to be generally safe,” said Gupta, who assumes the role of professor of medicine on the faculty of UCI’s Center for the Study of Cannabis. “They also suggest that sickle cell patients may be able to mitigate their pain with cannabis and that cannabis might help society address the public health crisis related to opioids.”

What is sickle cell disease?

First things first, let’s discuss the medical condition which we seek a resolution for: sickle cell disease or “SCD” in its abbreviated form. This range of disorders occurs when red blood cells contort into a sickle shape. The cells have a short life, resulting in depletion of healthy red blood cells (sickle cell anemia) and blood flow obstructions that trigger pain (sickle cell crisis).

Hemoglobin is the molecule that the body depends on to transport oxygen to cells. Patients with SCD will have atypical hemoglobin molecules in a sickle or crescent-like shape that struggle to do their job; disc-shaped is the norm. Many of the hemoglobin molecules will implode as they pass through the body’s blood vessels, resulting in the sickle cells living a much shorter lifespan (10 to 20 days) as opposed to the typical lifespan (90 to 120 days.)

Aside from the cells that burst apart, some can become stuck to vessel walls. This may result in blood flow blockages and oxygen depletion, which can inflict pain on the SCD patient. The body can struggle to replenish lost cells and, consequently, cause the patient to endure anemia.

How can cannabis assist patients with sickle cell disease?

A child whose parent has sickle cell trait (SCT) will be at risk of sickle cell disease (SCD). Those who endure the disease, whatever their age might be, will usually suffer effects like fatigue, anemia, infection, pain episodes and hand/foot swelling. Fortunately, cannabis has demonstrated promise as a remedy to ease chronic pain in people with sickle cell disease.

Considering the fact that cannabis is a natural anti-inflammatory, it’s not surprising that researchers see opportunity in treating SCD patients. Based on the double-blind, placebo-controlled, randomized trial – which saw the scientists experiment using a balanced CBD:THC strain of cannabis obtained from National Institute on Drug Abuse (NIDA) – the plant’s therapeutic efficacy amplified as time progressed.

A total of 23 patients who endured sickle cell disease-related pain partook in the trial by inhaling a vaporized form of cannabis or a vaporized placebo over the course of two five-day inpatient sessions; each session was separated by a minimum of 30 days. The specified timeframe was adopted as a means of allowing study subjects to act as their own control group.

“Pain causes many people to turn to cannabis and is, in fact, the top reason that people cite for seeking cannabis from dispensaries,” Gupta said. “We don’t know if all forms of cannabis products will have a similar effect on chronic pain. Vaporized cannabis, which we employed, may be safer than other forms because lower amounts reach the body’s circulation. This trial opens the door for testing different forms of medical cannabis to treat chronic pain.”

Once the five-day study period advanced, subjects claimed that they experienced lower pain levels. Ultimately, improvements in mood, sleeping and walking enhanced their quality of life. While the pain levels were overall lower in patients who were administered with cannabis – as opposed to a placebo – researchers say that the difference was not “statistically significant.”

“Of course, we still need larger studies with more participants to give us a better picture of how cannabis could benefit people with chronic pain,” concluded Gupta.

How to Obtain Medical Cannabis for Sickle Cell Disease

The process of procuring plant-based treatments has been simplified for SCD patients residing in the 33 U.S. states whereby cannabis is legal for medicinal purposes. However, the same cannot be said for many patients residing in Europe, where just a handful of doctors are allowed to prescribe medical cannabis. Currently, no European country officially authorises cannabis smoking for medical purposes.

Nonetheless, cannabis reform advancements are being made in countries like the United Kingdom, Germany, Finland, France and Luxembourg. To avoid any confusion and legal disputes, your best bet would be to consult with a doctor. By doing so, not only can you arrange a health check-up but also, you can inquire about your options. It’s also worth perusing products that contain the non-psychoactive cannabinoid CBD (cannabidiol), which is legal across much of Europe; with some exceptions.

The findings of this study are promising, but should be acknowledged with caution. People who already use medication ought to consult with a doctor ahead of using cannabis-containing products; cannabis has been shown in studies to increase the effects of other drugs, including muscle relaxants, alcohol, antihistamines, antidepressants, sedatives, anxiety medicines and pain relievers.

You can find more information about SCD on the Centers for Disease Control and Prevention (CDC) website at: www.cdc.gov/ncbddd/sicklecell and the European Hemoglobinopathy Registry.