Should You Use Cannabis To Prevent Illness? By Dee Mani-Mitchell 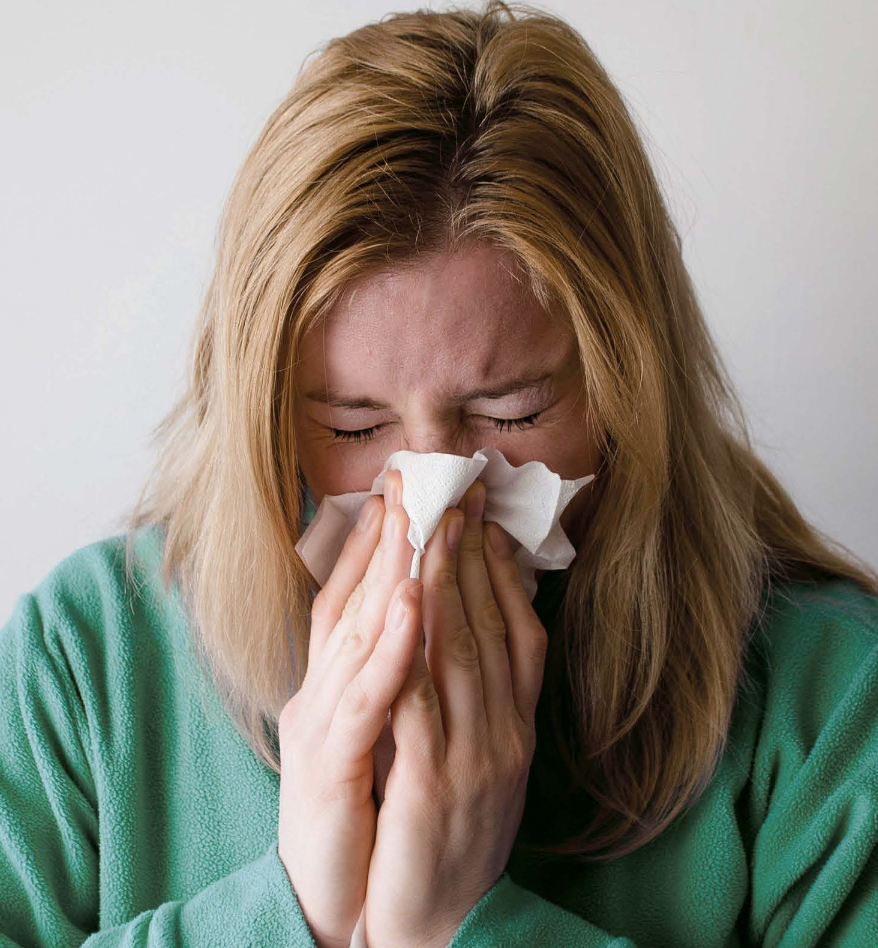 Our bodies consist of many unique physiological systems whose sole purpose is to maintain an internal balance called homeostasis.

We know the pancreas releases insulin to balance glucose levels between the bloodstream and cells. The thyroid gland releases thyroid hormone, which regulates vital bodily functions related to metabolism, body temperature and much more. Simply put, our bodies are working constantly to stay balanced in response to our external environment.

In the quest to understand how THC causes its well-known intoxicating effects, scientists discovered that we have yet another regulatory physiologic system, called the endocannabinoid system (ECS), whose role is to maintain homeostasis of the messages sent between our cells. Further research has shown that sickness, inflammation, and injury will trigger the ECS to take action, working to reset our internal environment back to homeostasis. This system has been described as being protective and necessary for life.

What if we could target this system to prevent illness and maintain better health?

The ECS is the most widespread receptor system in the human body. It is made up of three main parts: cannabinoid receptors; compounds called endocannabinoids; and the enzymes that make and break down the endocannabinoids. Endocannabinoids, often referred to as our “inner cannabis,” are synthesized on demand from healthy sources of dietary fat. Cannabinoid receptors sit on the membranes of cells in certain parts of the brain and body, namely areas in the brain that control pain, memory, emotion, motor control, nausea, and appetite, as well as the gut, immune system, and peripheral nervous system. When there is a trigger that causes an imbalance, such as an injury or illness, endocannabinoids are released, acting as “keys” that bind to the receptors, which act as “locks” on our cells. Once the receptor is activated, a chemical reaction takes place in the cell, telling the cell to change its message.

ECS functioning depends on many factors, including genetics, age, stress levels, diet, and overall level of health. There can be variants in the genes that code for the ECS which can lead to propensities for certain conditions, such as ADHD and PTSD. Additionally, chronic illness, chronic stress and/or chronic sleep deprivation may lead to depletion of the endocannabinoids. These disruptions in the normal functioning of the ECS interfere with its ability to regulate cellular imbalances and achieve homeostasis.

In 2004, Ethan Russo, a neurologist and research scientist, published Clinical Endocannabinoids Deficiency (CECD): Can this concept explain therapeutic benefits of cannabis in migraine, fibromyalgia, irritable bowel syndrome and other treatment-resistant conditions? in the journal Neuroendocrinology Letters. Russo theorized that certain individuals with the listed conditions responded to cannabis-based treatments because they had endocannabinoid deficiencies that allowed the condition to manifest in the first place.

The cannabis plant produces over 100 phytocannabinoids, including tetrahydrocannabinol (THC) and cannabidiol (CBD). These compounds mimic the endocannabinoids by interacting with the ECS and restoring homeostasis. Rather than wait until illness is present, there are many ways to take good care of your ECS, which will allow it to function properly, avoid deficiencies and maintain homeostasis.

It’s common knowledge that a healthy, balanced diet is necessary for emotional and physical well-being. Our bodies rely on our diet to produce the right amount of endocannabinoids to function at optimal capacity. Cannabinoids are synthesised from the fatty acids in our diets and require a specific balance of omega-6 and omega-3 in order to be produced in the right quantities.

For maximum bioavailability, the optimal ratio of omega-6 to omega-3 fatty acids from food is between 5:1 and 1:1, the lower the better for those with chronic illness. Western diets routinely consist of ratios of 20:1, mainly due to the overconsumption of omega-6 fatty acids which come from vegetable oils in many packaged foods.

Western diets with higher ratios of omega-6 to omega-3 fatty acids result in a reduction of endocannabinoids, leading to the inability to maintain homeostasis. Another factor that promotes well being of the ECS is aerobic exercise. Animal studies report that voluntary wheel running increases cannabinoid receptors in the brain and increases the sensitivity of the receptors to endocannabinoids.

Human studies have shown that exercise such as running, biking and hiking enhance endocannabinoid levels in the bloodstream. In fact, endocannabinoids are likely responsible for the phenomenon described as the “runner’s high.”

Probiotics may also benefit the ECS. Lactobacillus acidophilus, a probiotic bacteria found in fermented foods such as yogurt and sauerkraut, was shown to induce the expression of cannabinoid receptors in the gut, promoting intestinal homeostasis.

Both acupuncture and osteopathic manipulation enhance the ECS. Yoga and meditation elicit the “relaxation response,” a physiological phenomenon whereby one can consciously engage in behavior that promotes mental and physical wellness; although no studies have been done to date, most experts suspect these stress management modalities enhance the ECS thereby promoting homeostasis.

Lastly, what about the ability of cannabis to prevent illness? Plant cannabinoids are well-known to be very safe and to have anti-inflammatory, antioxidant and neuroprotective properties. In cases of endocannabinoid deficiency, cannabis use may be the correcting compound, eliminating the symptoms of the condition. Regular cannabis use can decrease chronic inflammation and buildup of free radicals, both of which are thought to be the root causes of many conditions, including autoimmune and neurodegenerative disorders.

Additionally, research has documented the significant reduction of the use of prescription medications in US states with medical cannabis laws, resulting in about a one quarter reduction in opiate deaths.

Many patients report that cannabis use enhances their overall health by promoting quality sleep, reducing anxiety and depression, and lessening pain and inflammation so that they can continue to be active participants in their lives. Although exact doses and cannabinoid combinations for preventive indications have not been researched, it is likely that low intermittent doses that include both THC and CBD will augment the ECS without causing adverse effects. A healthy diet (including fatty acids in the correct balance), aerobic exercise and stress management will help your ECS to maintain homeostasis.