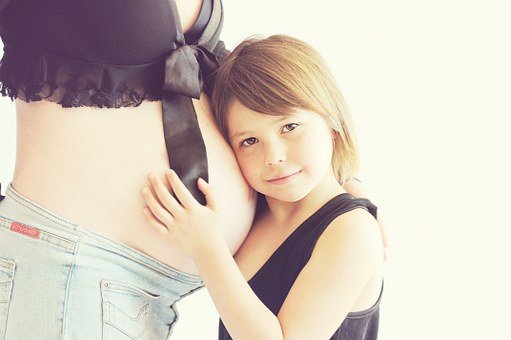 Symptoms such as morning sickness, chronic nausea, and edema were eliminated

Melanie Dreher, Dean of Nursing at Rush Medical Center in Chicago, facilitated cannabis studies in Jamaica beginning in 1970, as a medical student but, the study that should have lasted 20 years ended after a five year follow-up of the children showed positive results.

Jamaica was chosen for its tolerance of cannabis, as the plant has been used and accepted as a beneficial herb for generations, if not thousands of years.

The initial study of pregnant mother’s ingesting cannabis in tea, then subsequent five-year follow-up of children who continued to ingest, ultimately led to her dissertation. But, the initial draw was a study on men, following sugar cane workers using cannabis as a productivity tool.

The consensus was, that it helped them work harder and more effectively – with no differences in the amount of sugar cane cut over time by the men who did not consume, and those who used cannabis regularly before their work day.

This study did away with the lazy-stoner stigma on paper, but news of the findings was largely ignored by the powers that be in the western world, who continued to paint an unproductive picture of the average cannabis user or patient.

Dreher also noted in the initial study, that women preferred to use cannabis in a tea, as a beneficial herb; while the men preferred to smoke the “ganja” in a social setting – partaking prior to, and after work, hence the observations.

Dreher then observed pregnant women, studying neonatal use and its effects on the mother, fetus, and subsequent birth.

Symptoms such as morning sickness, chronic nausea, and edema were eliminated, with less complications overall to the mothers during pregnancy, birth, and aftercare.

The babies demonstrated stronger immune systems, with significant differences signaled within the Brazelton neonatal scale – an accredited measurement of development in infants, designed by famed pediatrician, Dr. T Barry Brazelton. Dreher noted that the babies subjected to cannabis in the womb were slightly larger and stronger than those without it.

A five-year follow-up study of the babies, funded by the U.S. National Institute of Drug Abuse, showed no difference in development between children subjected to cannabis use by their mothers prior to birth, and those that didn’t.

What the studies revealed was, that mothers who gave cannabis tea to their children as they grew, did so as a preventive measure; with the children presenting with less illness than other children who did not consume cannabis. The children given cannabis were also stronger – more capable of walking the three to four miles to school; with better appetites, and better focus on schoolwork in the typically crowded classrooms, where children often shared one desk between three pupils.

Though Dreher’s studies were groundbreaking, they were subsequently buried by the National Institute on Drug Abuse.

One assumption for ending the study early is that the positive results didn’t’ fit NIDA’s negative perspective on cannabis, and its continued inclusion into the failed War on Drugs. Being a Federally Funded agency, safe to say, NIDA isn’t allowed to report positive findings, as long as the plant is kept on Schedule 1, listed by the Federal Drug Administration (FDA) as a narcotic, alongside heroin.