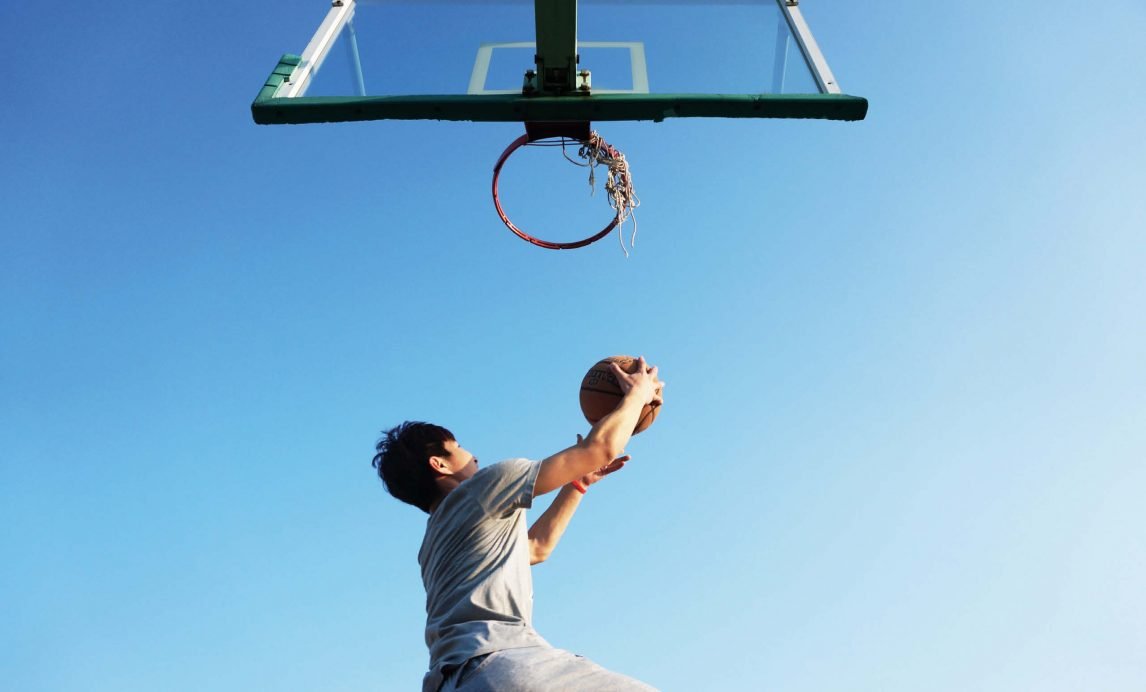 “I smoked a little. I never did it in the middle of the season”

For the first time in the history of Israeli sports, a professional union has announced that they are considering whether or not they should stop punishing active players who were caught consuming cannabis. “We need to check whether smoking cannabis requires suspension,” a spokesperson for the local basketball league association explained.

Three years ago, the Israeli police raided the home of two American basketball players playing in the local league and found cannabis for personal consumption. The players were arrested and released shortly after from the police station, but their team “Maccabi Haifa” announced that they had decided to release the pair following the incident.

The arrest of the players sparked a major debate among the Israeli public about the prohibition of cannabis consumption among athletes in which a variety of voices and opinions were heard. One of the most surprising voices in favor of stopping the search for THC residues in basketball players urine tests was former Israeli national team player Ido Kozikaro, who was quoted saying: “If you will test all the players, half of the league will get dirty.”

These days, the debate on the subject is again in the headlines in Israel, after two more players were caught last month with cannabis residues in their bodies and were subsequently suspended from their team. This led to strong criticism at the end of which the local Basketball union announced that they would stop looking for THC in the regular drug tests of the players

“I smoked a little. I never did it in the middle of the season”

Tashon Thomas, a foreign player who plays for Hapoel Jerusalem, and Richard Howell, who plays alongside him in the same team and also in the Israeli national team because he received an Israeli citizenship, were found to be “dirty” in their urine tests.

When they were asked about the findings of cannabis residues in their body, they claimed that they smoked the herb only after it was announced that the league was going to strike (for internal reasons), but because the strike ended sooner than expected, their bodies did not have time to “get clean.”

“I just woke up, I opened my phone and saw everything that was written about my suspension, I did not hear anything from the basketball association or from Hapoel Jerusalem, it was crazy,” Howell told the local sports channel, “The strike started and then they announced that the league was over, so I smoked a little. I never did it in the middle of the season, and I had no way of knowing that they would announce so soon that the league will continue as usual.”

Needless to say, Hapoel Jerusalem basketball team did not like the excuse and did not accept it. The team rushed to issue a statement announcing that the two players were released from the club immediately.

The recent suspension of the basketball players from Jerusalem has raised the issue of cannabis consumption in the local basketball league for a new heated debate, with fans, former players and media figures criticizing the procedure of cannabis testing for players while others support the continuation of the tests.

The “Green Leaf” party, which advocates the implementation of full legalization in the State of Israel, wrote a letter to the director of the league, in which they demanded the abolition of the ban on cannabis use during season breaks and to stop punishing players who were caught with cannabis remains in their blood.

“This substance is used by 27% of the population,” the letter said. “Many Israeli players use the material and an absolute majority of the American players use it as well, especially during periods of vacation and after games.”

In the letter, the party clarified that: “We do not propose to encourage the use of drugs, but as the director of the league you should avoid discrimination and allow teams to abuse a situation like a possibility of releasing players in violation of the ‘drug use’ agreement with cannabis.”

The last argument was made by quite a number of factors, which claim that there are some teams that are waiting for the time when they are not interested in a particular player, and then “inform” the league administration so they will perform a urine test on them. In this way, after the player fails the tests, the team can remove him from the club without paying him for breach of contract.

In conclusion, the party demanded the basketball association to immediately publish a new policy and added that “there is no reason for the league management to be dragged behind the most conservative and distorted positions that still exist in society. You do not have to ruin the career of a professional player because he smoked a joint.”

“It should be checked whether smoking cannabis requires suspension.”

It seems that the letter of the Green Leaf Party, as well as the great media pressure, influenced the local basketball league association, who finally broke down and decided to release a letter that did not specifically state that they intended to stop performing drug tests, but it was clearly hinted that they would stop looking for cannabis In these tests:

“The league management is in favor of testing for banned substances and against the use of performance-enhancing substances by active athletes, but it seems very puzzling and troubling to us that players who were suspended by us, find themselves shortly after playing In various leagues around the world and in the various European Cups.” The management is currently examining the matter with FIBA and WADA, and after receiving all the data, we will seek legal advice on the matter.”

Regarding the Cannabis subject, the letter stated that: “The management intends to examine the issue of cannabis consumption by active players. Since worldwide, including in Israel, there is no policy of punishment for personal consumption, nor is it a criminal offense. And since Cannabis is not known to improve performance, it should be checked whether smoking cannabis requires suspension ”

They also mentioned that: “In the NBA, for example, a player caught smoking marijuana is sent to a workshop, for a second offense he is fined $ 25,000 and for a third offense he is suspended from five games only and sent to another workshop.”

Basketball is considered one of the most popular sports in Israel, and there is no doubt that a move such as the one currently being carried out by the local league on the subject of cannabis is considered an important and significant step in the Israeli public’s consciousness, which brings it closer to legalization.