Will Cannabis regulation be the luck of the Irish? 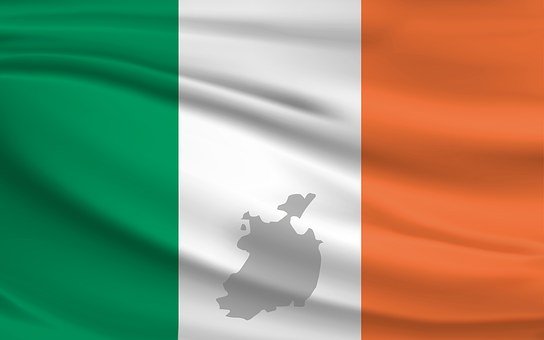 Ireland could soon start and grow your own.

Irish Health Minister Simon Harris has said that medical cannabis legalisation in on the 2019 to-do-list.

Mr Harris told RTE’s Ear to the Ground “it is a major focus for him.

This is not about the recreational use and people smoking joints

“This is about using in a controlled way, in a monitored way, with the support of your clinician a product that could ease your pain and suffering after you’ve tried all the conventional treatments.

“This is a major priority for me and I really want to see this happen in 2019.”

Mr Harris has stated that the groundwork is already carried out with medicines regulator do the reviews and the clinical expert group set up. The first course of action is to secure the product. He is hopeful that Ireland will be able to secure their own supply by growing in Ireland and it would be an opportunity for the Irish farmers in due course.

“Does it make sense to grow your own in Ireland rather than be dependent on importing a product? I think, quite frankly, it does.”

The Minister added that it seems “the sensible thing to do” for Ireland to grow its own supply, a suggestion that the IFA has said it is open to, as Irish farmers find it increasingly difficult to turn a profit.

“We note the minister’s comments with interest. Farmers always consider the merits of any potential diversification and we are open to meeting with the minister to discuss this matter, should he wish,” a spokesperson from the Irish Farmers’ Association told TheJournal.ie.

With Irish polls showing that 80% of voters are in favour of legalising cannabis for medicinal use perhaps it will be on peoples Christmas list soon.

Source – RTE Ear to the Ground