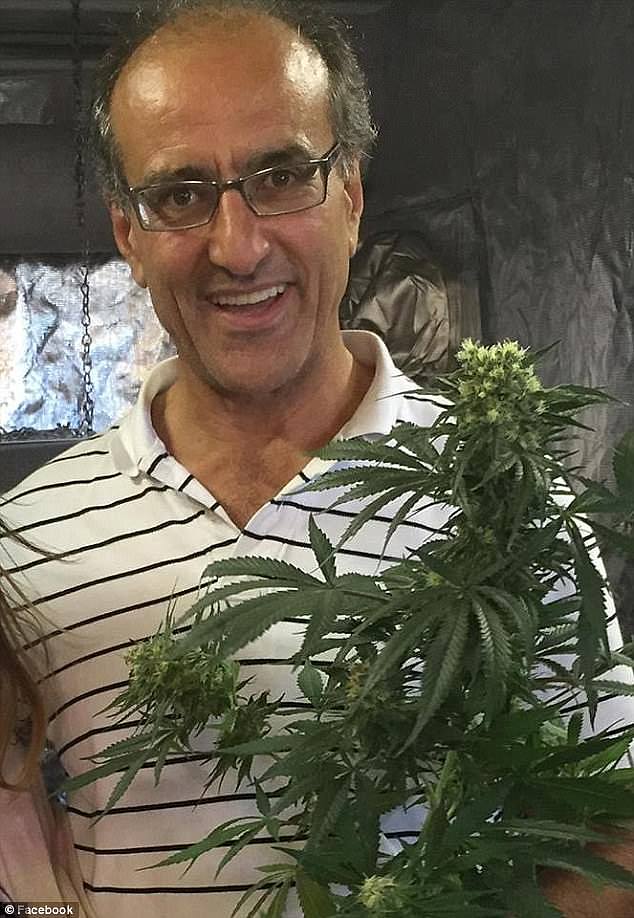 The unusual circumstances of the drug charges and the fact that the applicant is not, in any meaningful sense, a typical ‘drug dealer’

The Australian Hemp Party has welcomed the decision of the Downing Centre District Court which found Dr Andrew Katelaris not guilty of all charges in relation to the supply of medical cannabis to patients after a four week trial.

“This decision has been a long time coming for the courageous good doctor,” he said.

“We’re seeing the courts ignore the strict rule of law of cannabis when it comes to its medical use.

“Dr Katelaris has put his life into bringing to light the potential of healing with cannabis and it’s heartening to see him finally get some success.”

“The new call will be for the medical profession, police and the judiciary to stand aside and allow governments and the citizens to develop a meaningful medical cannabis regime that addresses the needs and concerns of over 100,000 Australians using illicit cannabis every day for medical purposes,” he said.

Mr Kavasilas represented himself during his trial and called on the parents of those treated to give evidence of the medicinal benefits. He needed to show that the oil was necessary to prevent serious injury or death, that the medical threat was imminent.

“They’re suffering terribly from their disease and drugs they were prescribed by doctors were ineffective,’ ‘They had miraculous recoveries when cannabis oil was applied”

The jury took just a few hours to come to their “not guilty” verdict.

Supreme Court justices described him as a ‘crusader for the cause of legalisation of cannabis for medical use’ and ‘not a typical drug dealer’.

‘The unusual circumstances of the drug charges and the fact that the applicant is not, in any meaningful sense, a typical ‘drug dealer’,’ they said.

‘[He is] rather a person who has an earnest belief in the medical benefits of cannabis and whose offences were not committed for financial gain but in pursuit of his beliefs.’

“This could very well be a turning point, I can’t see how police can continue to enforce laws that the public and judiciary simply do not support,” Mr Kavasilas said.

“It’s now time for the Federal Government to listen very carefully and do whatever it takes to acknowledge and bypass UN Drug Treaties, as Canada has just done, which have hindered scientific research and medical use of medical cannabis at the international level.”