No 10 rejects reports that Braverman could make cannabis class A 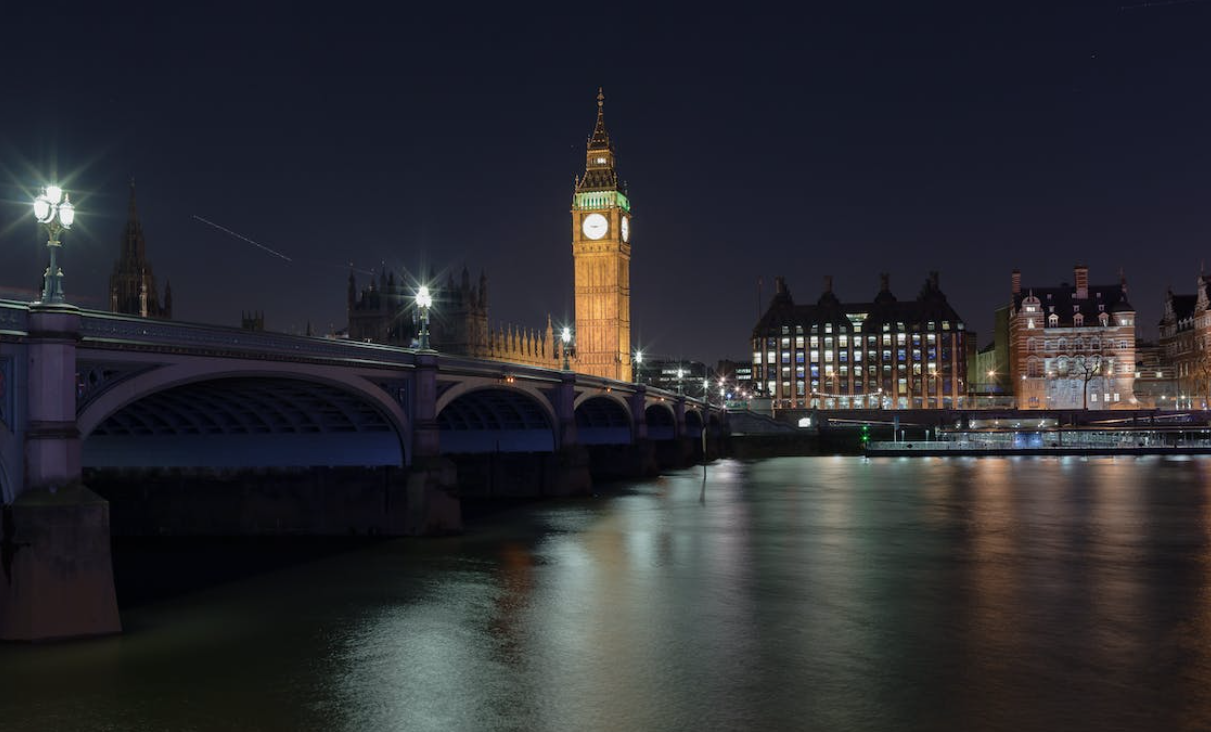 Downing Street has distanced itself from reports that Suella Braverman wished to reclassify marijuana as a class A drug amid sniping from parliamentary colleagues that the home secretary was failing to fall into line with government policies.

The prime minister’s spokesperson said on Monday that there were “no plans” to change the drug from class B, despite several reports claiming that those close to the home secretary said she supported the move.

“Our priority is on cracking down on illegal drugs and the crime they drive. We’ve launched a drug strategy backed by record investment to deliver a whole-system approach to tackling supply and demand,” the prime minister’s spokesperson said.

A source close to the home secretary confirmed on Monday that there would be no attempt to declassify cannabis.

The apparent rebuke from No 10 came amid criticisms from Conservative colleagues who suspect that Braverman is consolidating her popularity among party members.

The Sunday Times reported that Braverman was considering upgrading cannabis to class A amid concerns it had become a “gateway” drug for more harmful substances.

The paper quoted a source close to Braverman saying she was strongly opposed to calls to decriminalise cannabis, which she believed would send a “cultural” and “political” signal that using the drug was “acceptable behaviour”.

She reportedly told allies she was on the “same side” as a group of Tory police and crime commissioners (PCCs) who called at the Conservative party conference in Birmingham for the drug to be reclassified.

Reclassifying cannabis from class B to class A would boost the maximum penalty for possession from five to seven years in prison, and from 14 years to a life sentence for supply and production.

Any move to upgrade cannabis would have been met with fierce resistance from campaigners, who argue the UK’s long-standing approach to illegal drugs has failed and that ministers should shift towards decriminalisation and a regulated market.

It would also disrupt the trend in recent years for a number of police forces in England to introduce initiatives allowing low-level drug users to avoid prosecution if they enrol on rehabilitation courses.

At the party conference last week, Braverman also revived a previous failed plan to reduce net migration, after saying says her “ultimate aspiration” was to cut the number from 239,000 to “tens of thousands”.

Braverman told the Telegraph’s Christopher Hope: “In the 90s it was in the tens of thousands under Mrs Thatcher – net migration – and David Cameron famously said tens of thousands, no ifs, no buts. So that would be my ultimate aspiration.”

One colleague expressed surprise at the intervention. Cameron first pledged to keep net migration to tens of thousands in 2010. The target, which has never been met, was maintained by Theresa May’s government before being ditched in 2019 under Boris Johnson.

Braverman’s “aspiration” sat uncomfortably with Truss’s pledge to lift the cap on seasonal agricultural workers and broadband engineers, and make other changes to the shortage occupations list, the cabinet colleague said.

“The decision to revive a promise that we had tried for so long to drop does not make any sense,” the colleague said.

Sources close to Braverman now say her hopes for a new target may have to be put aside as ministers discuss out new rules to relax immigration rules in specific industries.

One said that whether the home secretary will attempt to reduce met migration to “tens of thousands” will depend on the cabinet’s plan for growth, which is still being thrashed out by ministers.

Braverman also claimed that sending migrants to Rwanda would “be my dream” but admitted it would not happen “for a long time” because of legal challenges which could go all the way the European court of human rights. “Unfortunately we have got to let that play out,” she said.

Whitehall sources have said it would be “incredible” if the government managed to send any plane carrying asylum seekers to Rwanda before the next general election, which is expected in 2024.

At another fringe event, the home secretary said she would examine the possibility of giving anonymity to suspected criminals after concern over the identification and treatment of high-profile people wrongly accused of sexual abuse.

On Monday, however, a source close to Braverman distanced her from claims that she would re-examine anonymity.

Braverman’s calls for hardline policies were greeted warmly by the party faithful at the Conservative conference. She received two standing ovations after her speech to the main conference hall attacked multiculturalism and criticised “woke culture” among the police.

Andrew Gimson, a contributing editor at the website Conservative Home, said she had become “the new darling of the Conservative party conference”.