Cannabis and cerebral palsy – the plant giving patients their life back 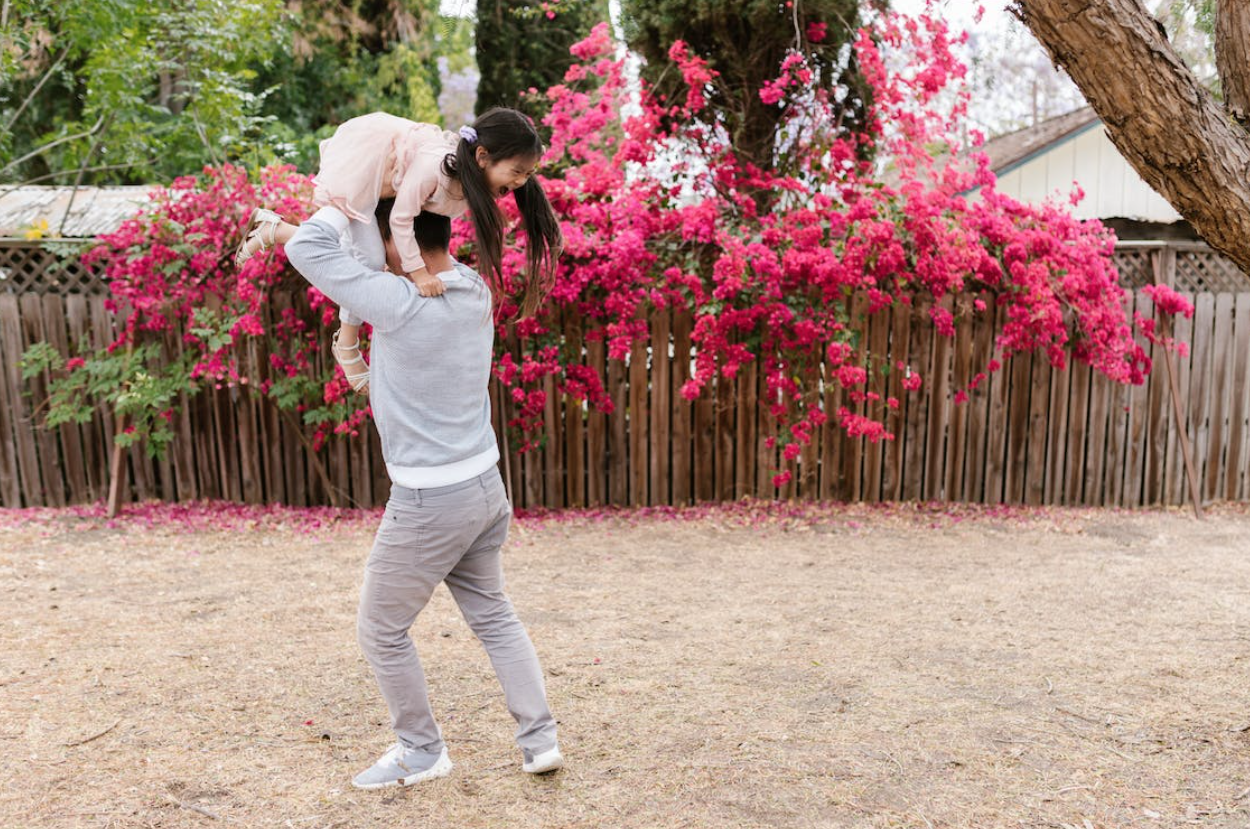 The once-called “drug” is improving the lives of cerebral palsy patients, we need to ditch the stereotypes and seize the opportunity, writes medical cannabis patient, Darren*.

Medical care gains a new branch to call its own each day that passes, but there seems to be a constant on such a field: the benefits found in this plant, that has been treated as an abomination for hundreds of years, only now being seen through new eyes.

Cannabis has gained notoriety through time, from an illegal drug, to a true lifesaver for many that endure condition-limiting situations. From cancer to autoimmune diseases, the variations of its components have been the subject of several researches, making impactful discoveries for medicine.

If words are not enough, one great example of the notorious medicinal effects of cannabis can be shown in those stricken by cerebral palsy (CP).

The reality of cerebral palsy

Once you get diagnosed with cerebral palsy, you may be sure that your life is about to change forever. It is not only about living differently, but seeing yourself – and being seen by others – differently.

Cerebral palsy is mainly characterised by spasticity, causing one’s muscles to become more and more rigid, making it each time more difficult for someone to walk, move or even talk. This is why many patients become non-moving through time, giving us the stereotypical sense of when someone mentions CP: a person almost “frozen” in a wheelchair.

However, people do not see what is behind such hackneyed vision: a person struggling to manage their daily lives, according to their condition, wishing to be seen and heard as a normal person once more. Hence, the true importance of medications like cannabis extracts, as a treatment for the condition.

Through the force of both the community of cannabis “weed” supporters, and the increasing usage of plants by researchers across the globe, more and more studies regarding the powerful medicinal properties of cannabis have been published, bringing new meaning – and usage – to the green being.

Its medicinal properties have been used widely on conditions that bring forth symptoms like anxiety, chronic pain, sleep disorders, and overall well-being statuses. Although it might not be obvious, but, throughout this description, it can be observed how wonderful cannabis could be for those with cerebral palsy.

Regardless of how our biassed notion of the illness can be, those with CP have to endure long and intense chronic pains on every body part the disease has taken a toll of. The spasticity does not only keep patients from moving, but also cause a potent ache on muscles.

Spasticity and such pain are known to bring forth secondary symptoms, such as insomnia. It is common for a person with CP to have sleep disorders caused by the nights of pain they have to endure.

The social side of cerebral palsy

Physical symptoms are not all that cerebral palsy can be struck on a person. It is a worrying fact that patients of CP are often seen as isolated, an image that is not only emblematic but also perpetuated throughout the nearby community.

The social need – or better saying – the frustrating wish for socialisation many may struggle with, brings forth psychological side effects, such as anxiety and depression. It, then, becomes a vicious cycle, in which the emotional struggle affect one’s physical health, and vice versa.

Cannabis as an opportunity

Just as cerebral palsy, cannabis is too, the victim of stereotypes. When the prejudiced public is asked about the plant, they can only see the illegal market surrounding the substance. However, they should be seeing the opportunities cannabis can give people, like those with CP.

The medical properties of cannabis help patients with CP endure the chronic pains stricken by spasticity. It not only helps them endure their day-to-day life, but also allows them to sleep properly, having a big impact on their mood, bringing more normalcy to their routine.

Another benefit of cannabis for patients with CP is helping to control partial seizures, an effect that is common to those who get diagnosed due to brain damage. CBD, a non-intoxicating cannabinoid found in cannabis, has notoriously decreased the numbers of seizures a person can have throughout their daily life.

Likewise, cannabis has proportioned a better life quality for patients with CP who suffer from social-caused psychological conditions. CBD helps give constancy to mood shifts, avoiding anxious or depressive rushes.

Not a drug, but a chance

It is a fact that cannabis has been helping many people, more than only cerebral palsy patients, have a better life, with more opportunities and less pain. This is a call for us to take a new view on what we would once consider a dangerous drug.

If used correctly, cannabis has the potential to save the lives of many, but it can only continue to do so through support and appropriate legislation. Regardless, we must continue at all costs to advocate for improving the quality of the lives of patients, who see a chance through modern medicine. In a world of empathy, saving a life has more value than outdated stereotypes.