Are the Rich Eating up the American Cannabis Market? 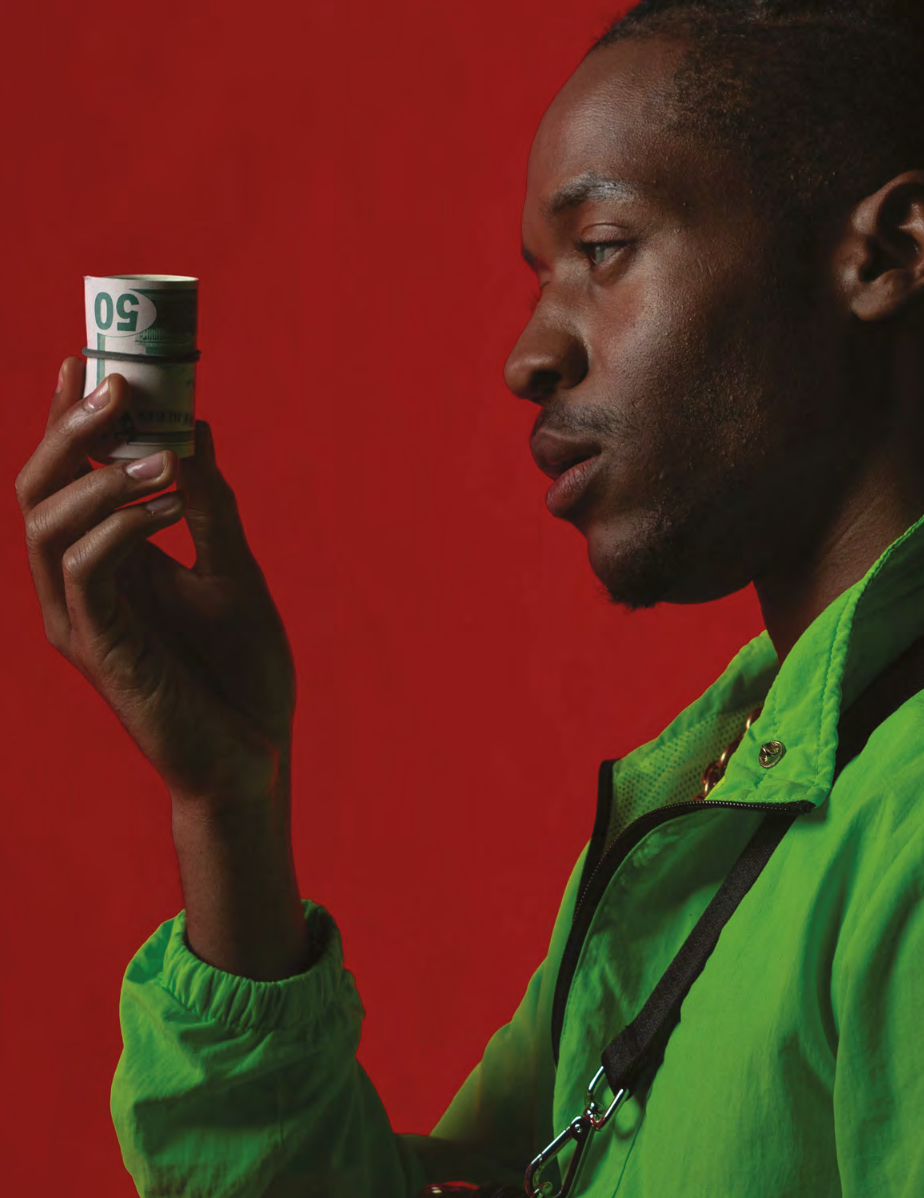 It’s no secret that it’s extremely difficult to get your foot in the door of the cannabis industry.

Without federal legalization (and with marijuana still a Schedule I substance), banks are usually extremely skeptical to offer their services to green entrepreneurs. This means most businesses are starting out entirely on their own capital.While state laws vary, most come with hefty licensing fees.

Furthermore, due to the banking issues mentioned above, many can only operate in cash which makes sales transactions even more unfavorable.Of course, this is only scratching the surface of problems that currently plague the legal cannabis industry.

The deeper you look into these issues, the more you begin to understand why so many growers and entrepreneurs have stuck true to the black market.The difficulties of the cannabis industry has unintentionally discriminated against those who can’t afford to start a business. In turn, the marketplace is being eaten alive by some of the wealthiest people currently residing in the U.S.A.

Inequality in Legality and Industry

In 2018, over 600,000 Americans were charged for marijuana possession. Nearly half of those arrests were towards blacks and Latinos even though they only make up 31% of the population. Not to mention the fact that cannabis usage rates are practically even among all ethnicities.

While these Americans were being criminally charged for cannabis, the industry was exploding in various parts of the country. And those who had been profiting off it were primarily white – with white owners making up between 80% and 90% of the cannabis industry.

The Racist History of Marijuana

Throughout history, cannabis has been utilized for a number of different applications – from ropes to paper to foods. But that all changed in the early 1900s when a large number of Mexican migrants came to the United States seeking a better life. With their optimism, they brought marijuana and openly smoked it.

Due to the Great Depression, Mexican immigrants were viewed as a threat to the already rising unemployment. As a way to further stigmatize their presence in the United States, a campaign set forth declaring cannabis to cause violence and other forms of criminality.This was put on full display in the 1936 film Reefer Madness where people who used marijuana were shown causing acts of murder and sexual assault.

This campaign ended in the Marihuana Tax Act which pretty much outlawed marijuana. By 1951, the Boggs Act was also instituted which developed mandatory sentencing for drug-related crimes. Then in the 1970s, Richard Nixon introduced the “War on Drugs” which ended in heavy policing in minority communities.

The Continuation of that History

Even though over a third of Americans are now able to consume cannabis legally, that racist history continues to reveal itself. Beyond the fact that people of color (POC) are largely the ones still being arrested for cannabis, rich white people have dominated the industry.

While this is very likely to be a production of neglect, it’s already in a state where there’s no stopping it. Very wealthy people who have made a name for themselves in other industries are now stepping foot into the cannabis space.

Take billionaire Beau Wrigley as an example. His family has made their fortune off chewing gum and now has started a cannabis company in Tampa, Florida. He’s so optimistic about the outcome that he believes this new company will one day outdo the family’s chewing gum.

People like Beau Wrigley have no problem putting their name on this industry because they have the capital to leeway. However, for the average person – or, better yet, the person who has felony charges under their belt due to cannabis – such capital is not available. And, as already mentioned, banks and insurance companies are extremely hesitant about offering their services to cannabis companies.

So, What Can Be Done?

Some states are attempting to undo the racist history of cannabis by setting up social equity programs. To put it simply, these programs are designed to offer POC first opportunity at a state’s new cannabis industry.

However, as we’ve seen in places like Illinois, this social equity program isn’t always rolled out correctly. And, more often than not, big cannabis companies that have made names for themselves in other states will seep their way into new markets opening up across the country.

The biggest problem with social equity is it requires a state government to further mandate their cannabis industry. As you’ll notice in places like California, over-regulation can lead to a large number of problems that end up pissing off cannabis entrepreneurs and growers.Not to mention, due to the high costs of fees and regulations, they often discriminate against the new guy trying to make a name for himself in cannabis.

For only those with enough capital under their belt can afford the ridiculous price of entering into marijuana business.However, even if government mandates are reasonable, we can’t forget the fact that the government is the only reason we even have a racist history for cannabis.

To think they even care enough to fix this mistake is ridiculous. While social equity programs are nice for the newspapers, they aren’t the tools that will pay the government for the high price of cannabis.And at the end of the day, the potential of making billions off this industry is the primary reason any state has legalized marijuana in the first place.

So, if we can’t rely on the government to fix their century-old mistakes, who can we rely on?

Customers Have the Power

One of the beauties of the free market is the fact that we as consumers are the ones to determine who gets ahead and who’s left behind. The cannabis industry is still fresh and, with that, the foundation for the future of this industry is still being built.

We maintain the power to decide which cannabis companies are able to push forward and make a name for themselves. And many are advocating that we do a bit of research into companies before we purchase from them. This may mean buying solely from POC. It also may mean only purchasing cannabis that we know is grown on local small farms.

The decision is ultimately up to you and what you want out of this industry.If we continue to buy any bud that’s in front of us, chances are we’re going to allow big cannabis businesses (and rich people) to continue profiting off an industry they were against for so long. However, if we take the time to do the research and understand the players in this industry, we can shape cannabis to be a product of our own.