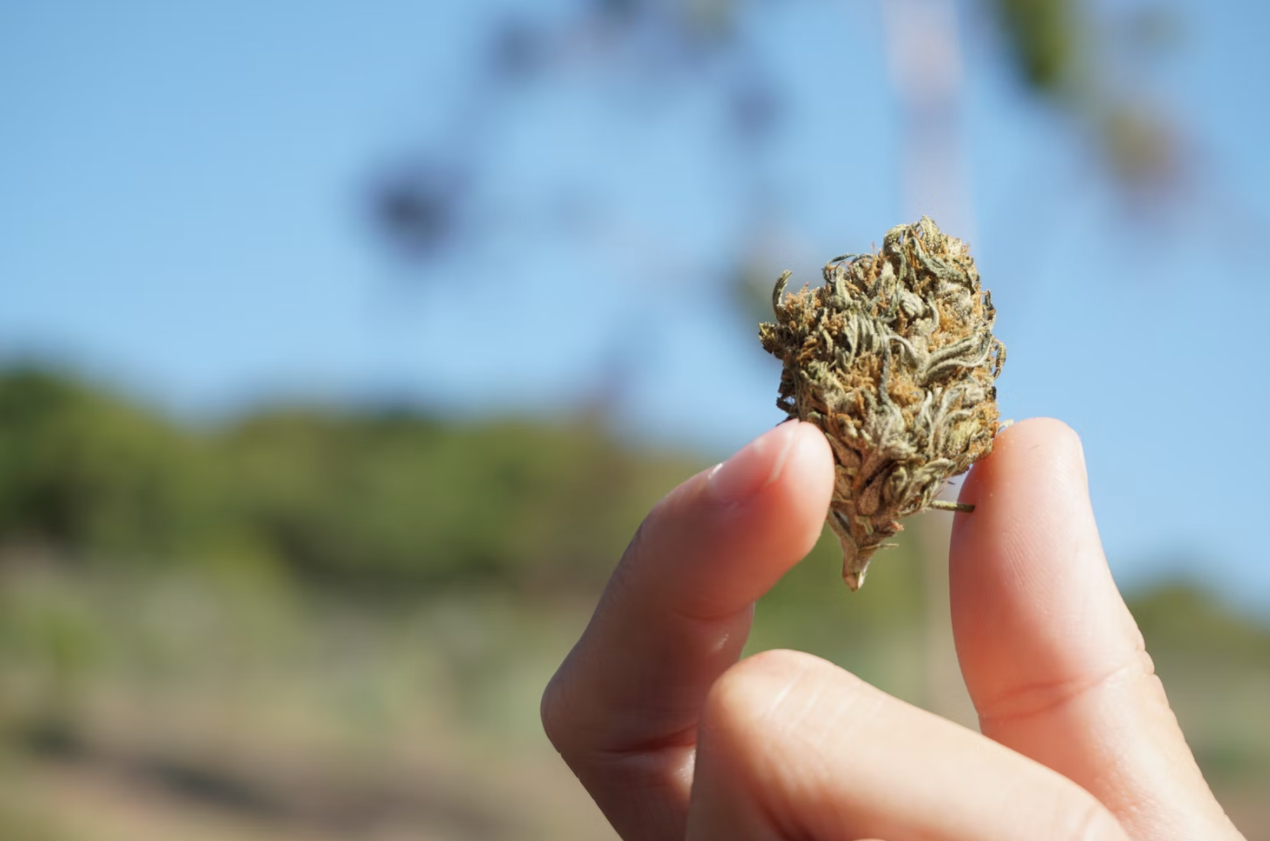 Removing criminal or civil sanctions on cannabis use and possession, and setting up cooperative models for distribution are among a drug charity’s 14 “principles” for guiding the UK’s “inevitable” move towards deregulation.

Permitting home cultivation of cannabis akin to those who homebrew beer or wine, and “automatic expungement” of previous cannabis-related convictions were set out in a proposal exploring equity and social justice initiatives within UK cannabis reform.

The report, ‘Regulating Right, Repairing Wrongs’, called for cannabis “social club” models like those in Malta, which legalised cannabis last month, to be incorporated into any new regulatory system.

It said tax revenue would be invested in communities that have been “over-policed and over-criminalised” and support harm-reduction interventions and treatment initiatives, according to the proposals drawn up by Release, the national centre of expertise on drugs and drugs law in the UK.

Dr Laura Garius, the policy lead at Release, said countries around the world are “progressing with drug law reform” while the UK trails behind.

She said: “Despite unprecedented restrictions to movement and border closures as a result of the pandemic, the drug market remained remarkably stable and indications are that drug use is increasing, not decreasing.

“The UK Government’s new drug strategy regurgitated a ‘tough on drugs’ rhetoric, despite the Home Office’s own research concluding that the estimated £1.6bn spend per year on drug law enforcement is not impacting levels of drug use. We need a new approach.”

Amal Ali, who co-authored the report, added: “We know that when these principles are not front and centre, people continue to be punished for cannabis use and the harms caused by the war on cannabis are not rectified.”

Steve Rolles, senior policy analyst at Transform Drug Policy Foundation, said: “The legal regulation of cannabis markets is no longer a theoretical discussion – it is being debated and implemented in jurisdictions on every continent.

“The inevitability of change creates a responsibility on policy makers to ensure that reforms serve the needs of the whole community, not just the profit-seeking priorities of big corporate actors.”

Cannabis has been the most-used drug in England and Wales since the end of 1995, according to the Office for National Statistics (ONS).

Eight per cent of adults aged 16 to 59 (around 2.6m) reported using it in the year to March 2020. Data on drug use during the pandemic is yet to be published.

Drug users spend £9.4bn every year on illegal narcotics, which includes about £2bn on cannabis — more than powder cocaine (£1.9bn) but less than opiates such as heroin (£4bn) according to the first of Dame Carol Black’s two-part independent review of the drugs trade.

Most drug users are under 30 and higher levels of cannabis use are “associated with lower incomes and more deprived areas”, the 2020 report said.

Uruguay was the first country to legalise cannabis for personal use in 2013 followed by Canada five years later. The drug became legal for private, recreational use in Mexico in June last year and it can be used recreationally in 18 US states.

Closer to home, Malta became the first European nation to legalise the cultivation and possession of cannabis for personal use last month.

Meanwhile, Germany’s new coalition government announced a radical shift in its drug policy last October when it disclosed plans to legalise recreational cannabis for adults. It is understood the law could be passed within two years. (Germany legalised medical marijuana in 2016 and possessing small quantities of the drug for personal use has long been decriminalised.)

Campaigners believe a regulated cannabis market that imposed maximum levels of THC, which can cause paranoia and anxiety, and minimum limits of Cannabidiol (CBD), which studies suggest has antipsychotic effects, could reduce the risk of mental health disorders, and ease the strain on NHS services.

Independent reports state a legal UK market could generate up to £3.5bn for the Treasury and relieve pressure on the police and courts, which are dealing with a backlog of cases affected by the pandemic.

Despite this, the Government announced its Beating Crime Plan, a 52-page “shared vision of fewer victims, peaceful neighbourhoods and a safer country”.

It described drugs as a “scourge on society” and set out to “address both the supply and demand — coming down harder on drug dealers, dismantling county lines gangs, making clear that ‘recreational use’ is not harmless and supporting drug and alcohol addicts to access the treatment services they need to turn their lives around”.

The term “county lines” the transportation of illegal drugs from cities and towns to suburban and rural areas. Drug gangs, keen to avoid detection, will groom and coerce vulnerable young people — often males aged 15 to 17 — to ferry the drugs and collect the money.

When the county line, the mobile phone used to facilitate drug orders, is closed by police, the contacts are sent messages warned about drug use. They are also encouraged to seek support.

Alistair Carmichael MP, the Liberal Democrats’ Home Affairs spokesperson, called on the Government to “take power and money away from the criminal gangs” and protect young people by introducing a legal, regulated market for cannabis.

He said: “The Conservatives’ ideological ‘war on drugs’ has not stopped the supply of harmful drugs. All they have done is concentrate power in the hands of organised criminals.

“More and more countries around the world are leading the way on sensible reforms to drug laws. Under the Conservatives, the UK is trailing behind.”

The Home Office said: “Our first of its kind Drug Strategy will deliver a whole system approach, backed by record investment to tackle the problem at every stage and address the underlying causes of crime head-on.”