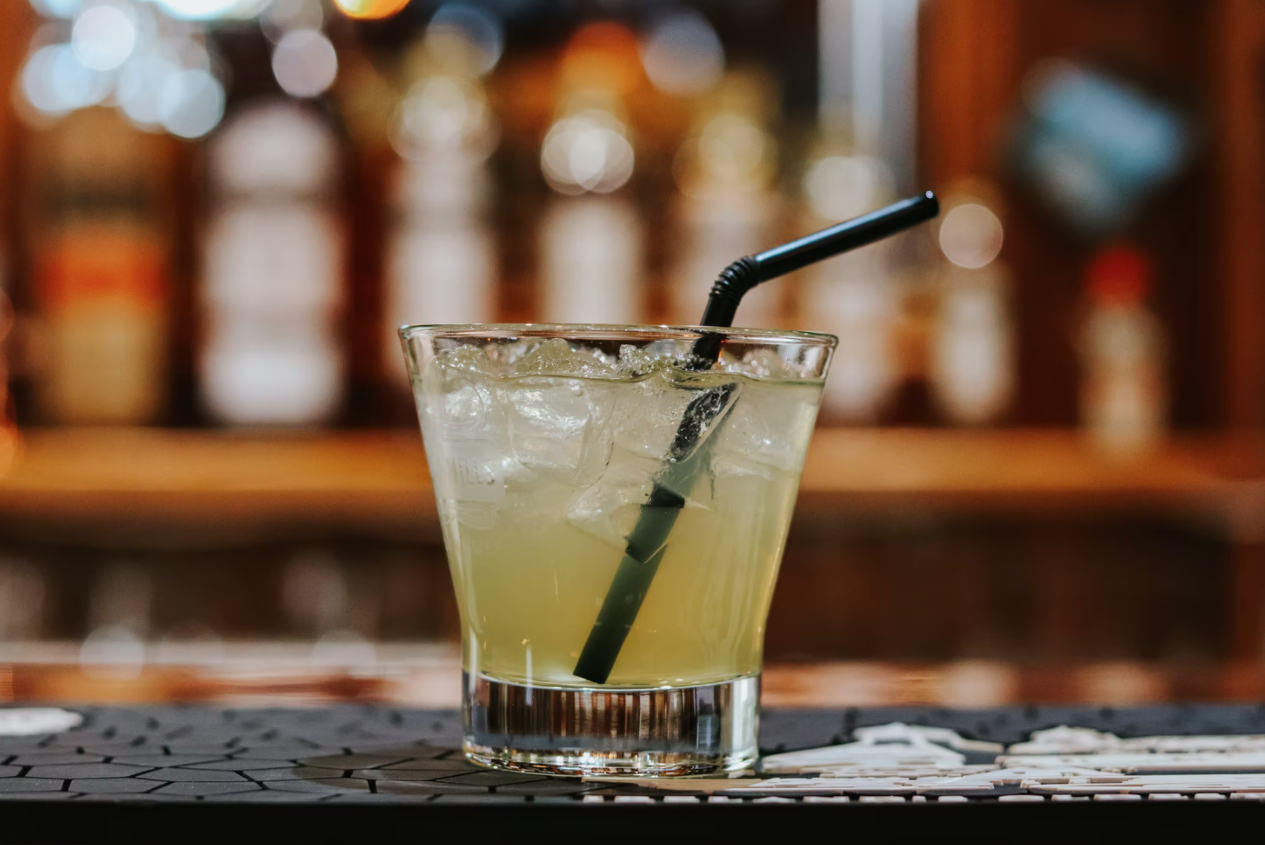 Inside a small garage near Golden is another potential budding American success story.

Villa’s name might sound familiar. He founded Blue Moon Brewing Company under the Coors brand in 1995.

“My claim to fame is that I started Blue Moon Brewing Company,” Villa said. “It took a while for Blue Moon to take off. And then, in 2001, people just couldn’t get enough.”

Now, Villa is brewing up what could be the next big thing in the Colorado craft beer market.

“THC beverages,” Villa said. “We have a Belgian White and an IPA, what we call micro-dosed products.”

“When you remove alcohol from beer, beer is actually really healthy,” Villa said.

He and others are jumping into the cannabis-infused beverages market, or drinkable weed.

He said he feels cannabis-infused drinks represent an untapped windfall of potential.

“And then, we just have a lot of people trying to get off alcohol as well looking for a substitute,” Baumgartner said.

Just like Ceria’s beers, Keef’s seltzers and sodas are different this time around.

“I think it’s the best-tasting root beer out there,” Baumgartner said.

At Keef, they’re infusing everything from root beer to raspberry club soda.

“I think the sky is the limit,” Baumgartner said.

And at Ceria, the beer tastes like, well, beer.

“The flavor is what sells it,” Villa said.

It’s certainly way different than those skunky-tasting weed-infused drinks a few years ago.

“Breaking down and getting rid of all those grassy flavors that you used to get,” said Matt Vincent, co-founder of Oh Hi beverages based out of Durango.

Colorado is, yet again, taking the lead on weed.

He also said drinkables are much different than edibles.

“How many times have you heard, ‘I ate a gummy. I waited an hour. I didn’t feel it, so I ate three more,’” Vincent said. “Because of the way the THC is infused into the liquid, it actually starts absorbing the instant it hits your mouth.”

“We know you may have gotten way sideways on an edible,” Baumgartner said. “But with a beverage, you can actually dose yourself.”

“This will go through you and you’ll get the effects in about 10 to 15 minutes,” Villa said. “Similar to alcohol. It’s a similar relaxed feeling. They’re not stoned, but it’s a real relaxed feeling.”

Most of these drinks are just 5 to 10 milligrams of THC and some even as low as 2.5.

The price is right, too.

Of course, these drink makers are still navigating a tricky business of heavy regulations and laws that vary state to state.

“If you want to create a brand that exists in multiple states, then you need to be creative,” Denver attorney Bob Hoban said.

Drink makers still can’t transport these products across state lines, so Keef, Ceria and Oh Hi have to be produced and canned in each state where they’re sold.

“We’ve had to recreate an entire supply chain in every single state,” Hoban said.

But Hoban, who is one of the leading cannabis attorneys in the world, believes the U.S. is on the precipice of big changes here at home.

“There’s this belief that we’re going to be beyond the prohibition of cannabis in United States very soon,” Hoban said.

Our Canadian neighbors to the north have already legalized marijuana, and Mexico is poised to do the same.

“It’ll be the largest country in the world with legalized cannabis,” Hoban said of Mexico. “And then, you have the United States sitting here in the middle, and we’re leaving dollars on the table.”

Hoban said legalization in the U.S. could start with passage of the Safe Banking Act in Congress as early as next summer.

“I believe that’s the first step toward federal legalization,” Hoban said. “That opens up banking and institutional investors otherwise on the sidelines.”

In the meantime, those on the front lines, like Oh Hi, Keef and Ceria could be the toast of yet another American success story.

“I haven’t felt this good since I created Blue Moon,” Villa said.

“It reminds me of what craft beer was 25 years ago,” Vincent said.