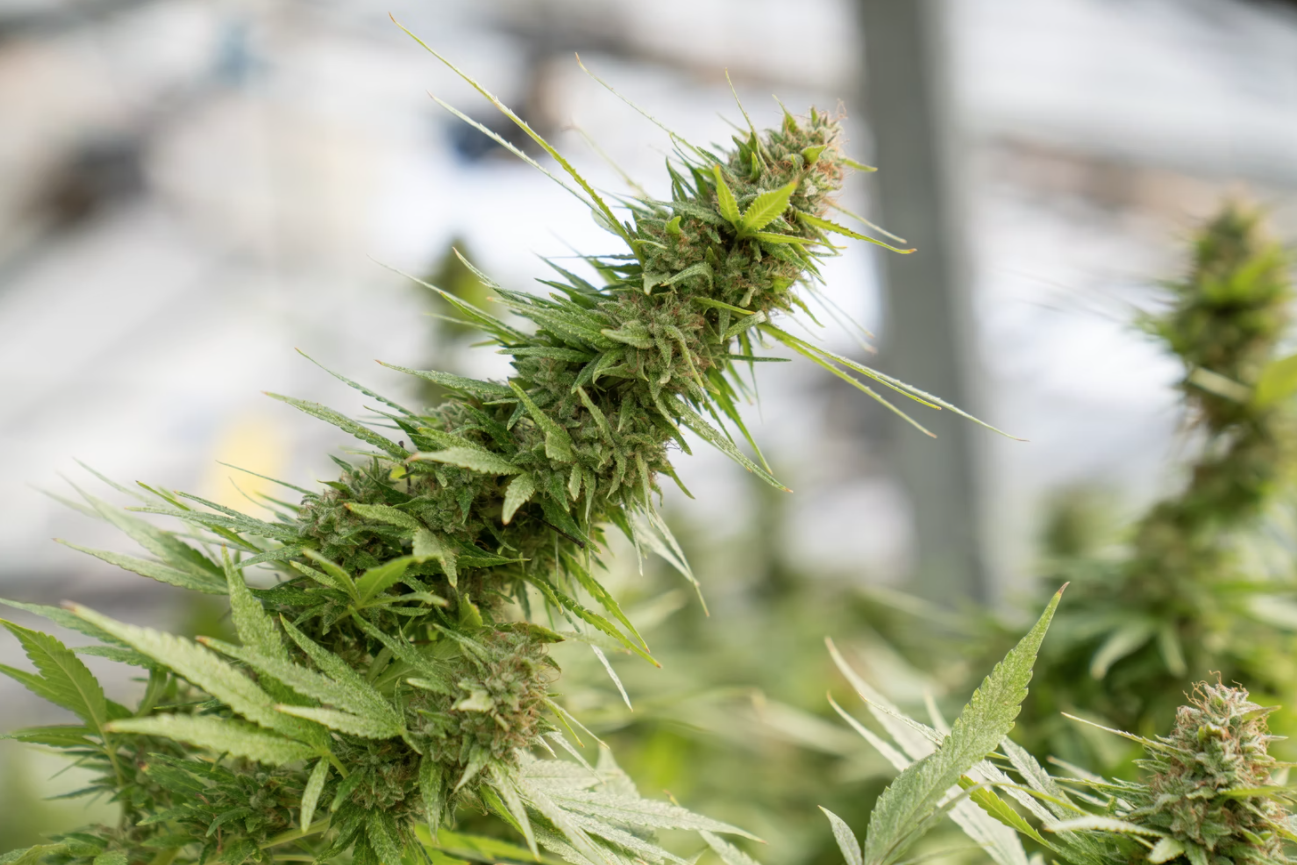 Former deputy prime minister Nick Clegg has called for a radical overhaul of the UK’s drug policy that would end prohibition and said most people use drugs in a way that is not “hugely problematic.”

The former Liberal Democrat leader, who now works as Facebook’s vice-president for global affairs said there is a “sea change” in public opinion that has shifted towards the decriminalisation of drugs, as a new report calls for countries to regulate cannabis and narcotics rather than ban them.

“If you look at trends generally around the world, we are seeing trends more towards the decriminalisation of drug use, particularly cannabis,”

The report notes that countries on every continent have loosened restrictions on drug use or reduced penalties for offending including countries such as Uruguay, Canada, Mexico, Thailand, New Zealand, South Africa, the Netherlands and Switzerland.

“The public isn’t daft on this stuff, most people will know of someone who uses drugs and they will understand that drugs come in different shapes and sizes, there are different effects and some people use them in ways that are not hugely problematic,” he said.

He has joined 26 leading public figures including four Nobel Laureates, in urging a radical overhaul of international drug policy in a new report from the Global Commission on Drug Policy. Time to End Prohibition is backed by the likes of Sir Richard Branson, former New Zealand Prime Minister Helen Clark and ex-leaders from countries such as South Africa, Chile, Mexico, Greece, Colombia, Switzerland and Poland.

It is calling on governments to “break their addiction to punishing users, and instead legalise and regulate all drugs”.

Mr Clegg said public opinion has shifted for a regulated sale of drugs and to treat addiction as a public health issue as opposed to a criminal one.

“Why would you persist with the same philosophy? In what world is a public health issue solved by enriching criminals?”

It comes as the Government unveiled its 10-year drugs strategy in England and Wales, targeting dealers, addicts and casual users in a £300m scheme to tackle both the supply and demand for narcotics and dismantle 2,000 more county lines gangs by the next election.

“There seems to be some quite interesting stuff buried in there, particularly on diversionary community-based schemes and extra funding for treatments,” Mr Clegg said, speaking from his home in California.

“But as ever, it’s smothered by the stuff that the tabloids lap up that the Government feels the need to give them on slightly gimmicky stuff, like confiscating passports which won’t make the blindest bit of difference.”

The report published on Tuesday argues that attempts to prohibit drugs have failed, saying more than $100bn a year is spent on enforcement but this has not reduced drug use.

“More and more countries are decriminalising personal use, adopting innovative approaches based on public health and legalizing formerly banned substances,” the report states.

“Recognition is growing that globally sanctioned repressive policies are more detrimental than occasional drug use.”

It added: “As long as prohibition prevails as the global drug control paradigm, it makes reform challenging.”

Mr Clegg said public opinion on decriminalisation of drugs varied across the world, saying countries that cling on most stubbornly to the current “deeply flawed” so-called war on drugs, such as Iran and Russia, take an “aggressive” approach.

He added: “I think certainly in the West, there has to be a reason why the US and Germany have changed as radically as they have.

“Because they are responding to evidence and understand there is public support for doing something different.

“It was Richard Nixon who coined the phrase ‘war on drugs’ and now that the vast majority of people are in favour of drugs reform in the US is a huge thing and over time will have a big knock on effect.”

The commission calls for the reform of UN conventions on drug policy which limit countries’ ability to legalise and regulate drugs.

The report also recommends investing more in harm reduction services, such as supervised consumption sites which monitor people who consume drugs to prevent fatal overdoses and other health conditions, and for drug use and possession for personal use to be decriminalised.

In 2013, Uruguay was the first country in the world to legalise the recreational use of cannabis, while Canada allowed people to buy quality-controlled products through legal supply chains in 2017. In the US, 18 states have legalised cannabis for non-medical use.

Several countries have adopted a decriminalisation model including Portugal, New Zealand and Ghana, while Malaysia has reviewed its death penalty sentencing guidelines for serious crimes related to illegal drugs.

Helen Clark, former prime minister of New Zealand and the Chair of the Global Commission for Drug Policy, said: “The war on drugs is not based on evidence, but rather is fuelled by prejudice and defended by politicians who want to appear tough.

“It is doing more harm than good, with innocent people among the victims, while organised crime flourishes.

“There are some signs of positive change: countries are moving towards the decriminalisation and regulation of drugs but decades of stigma, pseudoscience and racism will not be undone overnight.”