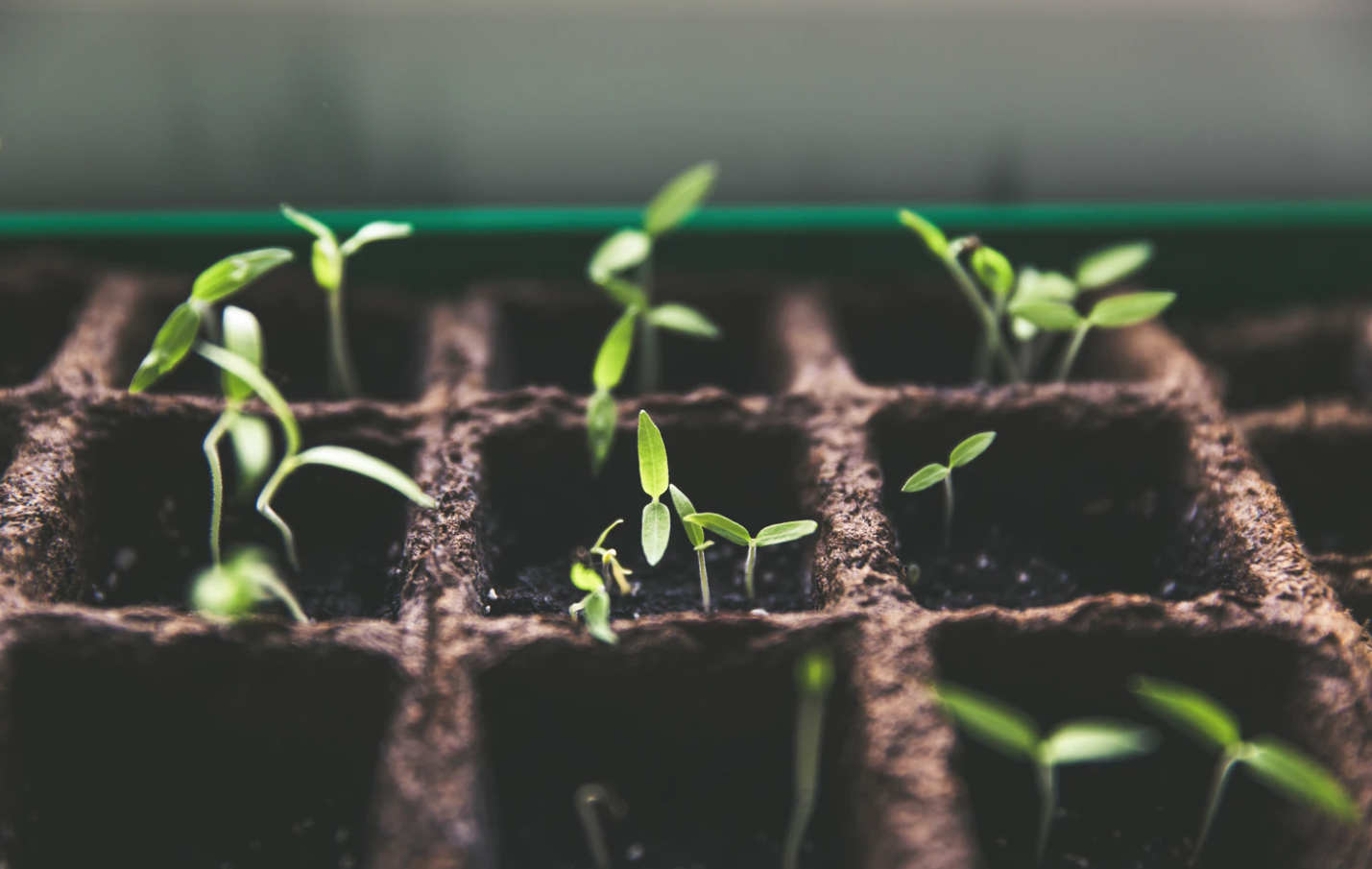 FARMERS are set to reap a huge dividend from hemp crops if moves to scrap “bizarre” cannabis laws are backed by drug experts, a Somerset farmer/businessman claims.

Campaigners say the UK is leading the world in legal cannabis nutritional products but fear the booming industry risks losing its edge without reform.

Currently businesses must import raw materials for their brands – often sold as an oil to aid sleep or soothe aches – from Europe and the US.

The key ingredient is cannabidiol, known as CBD, extracted from the hemp flower. It is non-psychoactive and doesn’t produce the high of illegal cannabis use.

But while Britain permits farmers to grow hemp they must destroy the lucrative flowers because of other psychoactive chemicals present.

That means the crop’s only value lies in selling the fibrous stalks for building materials.

“British farmers are losing out,” he said. “Why are we bringing this in from abroad when we can grow hemp here in beautiful Blighty?

“The climate is not quite as suitable as warmer countries. But if CBD could be extracted from the flowers, hemp would still be a hell of a lot more productive for farmers than maize or barley.

“Our industry is being held back by bizarre and outdated laws.”

The CBD is tested to ensure it has only the permitted level of trace psychoactive chemicals before being brought into the UK.

Mr Thomas, from Beckington, near Frome, added: “It would be great to grow hemp and extract CBD here.

“But that’s only part of the message we’re trying to get across to government. We need the Home Office and Defra to amend laws and relax the rules.

“And we need support for the industry so that we can build extractor plants.”

The campaign for reform is being led jointly by the Association for the Cannabinoid Industry and the Centre for Medicinal Cannabis.

In a joint report Green shoots: Sowing the Seeds of the New UK Cannabinoid Market they predict that the UK market will generate £690 million in sales this year – up from £314 million in 2019.

It means consumers now spend more on cannabis extracts than they do on Vitamin B and C supplements combined.

The report says: “Almost without notice, and certainly by accident rather than design, the UK has improbably become the world’s second largest consumer cannabinoids market after the US.”

It praises the Home Office for launching a consultation on ‘safe and tolerable’ levels of the psychoactive chemical Tetrahydrocannabinol (THC) within cannabis supplements.

And it welcomes the Food Standards Agency becoming ‘the first regulator in the world to start the process of officially approving CBD products for legal sale’ – part of Britain’s ‘quiet cannabis revolution’.

The report adds: “These important recent, and upcoming, developments are however still taking place in a disparate and incoherent fashion.

“This has consequences that are disadvantageous to the UK economy.”

Although CBD cannot yet be sold as a scientifically-proven medicine in the UK there is mounting clinical evidence that it helps treat a range of symptoms including some chronic pain and psychiatric disorders.

In 2018 the US Food and Drug Administration licensed the first CBD-based drug for treatment of severe epilepsy.

He said: “There has been a five-year exponential rise in the use of cannabis products here in the UK.

“People have got to know about them, they find them of value and so they’re popular. And the industry has become so much more professional in its approach.

“The UK is leading the way worldwide in regulating this as a consumer product.

“Extracting the compounds is the biggest market because people have problems with stress and anxiety. It is not about wanting to get high.

“The pandemic has definitely led to a big increase in demand. It has added to stress, anxiety and sleep issues – this is well known – and people need something extra to help them cope.

“You take it in oil form – a drop on your tongue or rubbed into an area of pain. Many people feel it helps ease arthritis for instance.

‘None of the claims for the oil are verified. It is not a medicine – this is being sold as a dietary supplement.

“It is quite bewildering to officials in government and regulators in the Food Standards Agency that the industry even exists. No one thought it could become mainstream.

“But the UK has an edge here. There’s nowhere else in the world where government officials are looking at between 300 and 400 applications for cannabis products to be approved.

“We can’t risk losing our competitive advantage through a lack of action on law reform.”

“Our robust but proportionate regime permits cannabis cultivation for lawful purposes, while protecting the public against their unlawful or unsafe use.

“The Home Office has no plans to change the licensing process or framework relating to cannabis.

“However, we are taking steps to support legitimate businesses and have asked the independent Advisory Council on the Misuse of Drugs (ACMD) to provide advice on how we can strengthen and clarify the law on consumer cannabidiol (CBD) products.”