Delta-9 vs. Delta-8 — Similarities and Differences 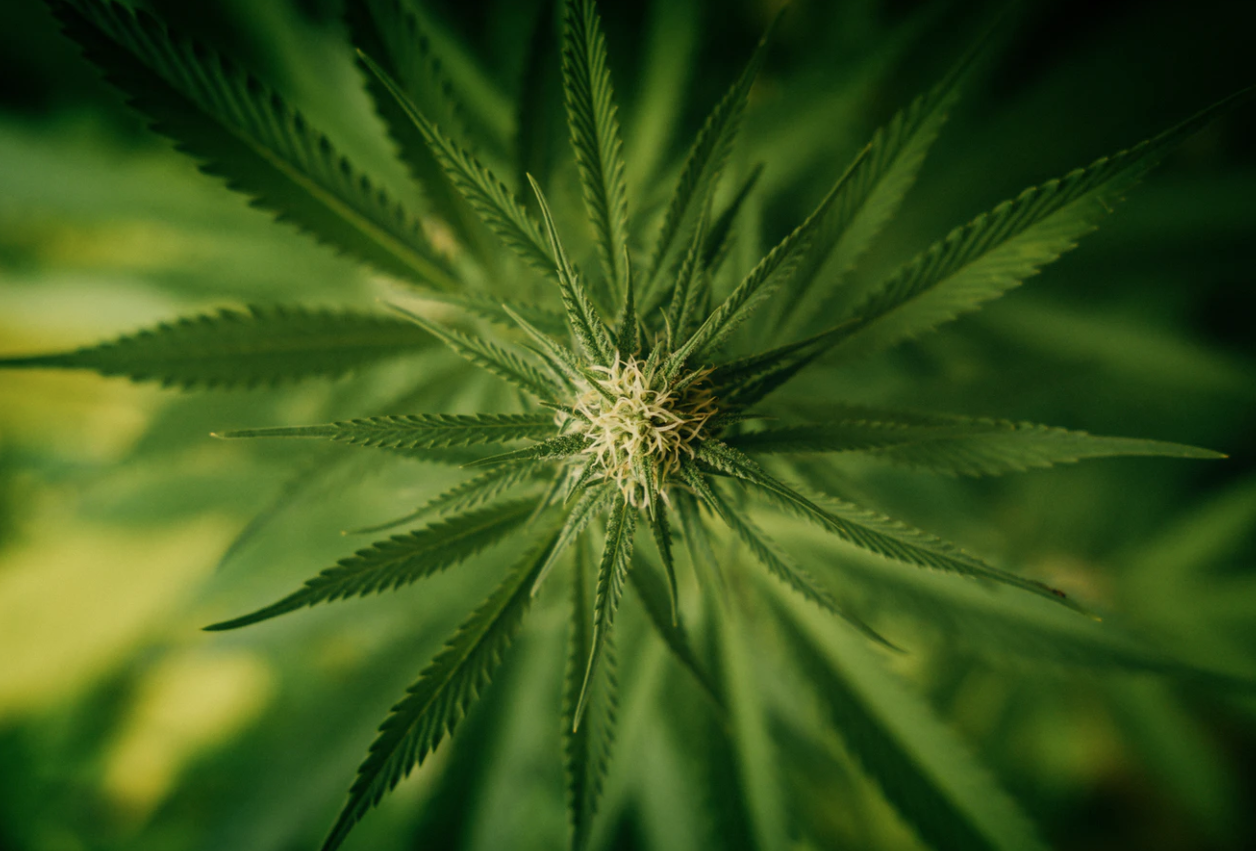 Cannabis is such a complex substance. Many different varieties exist, along with different parts of the plant and different substances within that can provide different effects.

For example, a lot of people take CBD, which doesn’t have the “high” effect that THC strains include.

Delta-9 has been understood for a long time, but Delta-8 is also becoming very popular. This compound has a lot in common with Delta-9, but there are also some key differences. A lot of state’s marijuana laws and regulations focus on Delta-9, so there are some legal loopholes with this type of THC, leading to people consuming it in states where Delta-8 is not actually outlawed.

In this guide, we look at the differences between the two substances, and the similarities. The two types of THC or tetrahydrocannabinol do still have plenty in common.

Delta-8 and Delta-9 do have a few little differences between them, which are dictated by their chemical makeup. The structure of these endocannabinoids makes a big difference.

The differences are so small that a lot of people wouldn’t notice when taking both.

It’s vital that you work out the differences though, as they do have a different impact, and in the current age it is only right that you know what is going into your body.

Put in chemistry terms, there is a double bond on the eighth carbon chain in Delta-8, and the same bond on the 9th in Delta-9. This is where they get their names from. The key difference that this provides is the strength of cannabis.

Usage of Delta 9 is not impacted, at least in a legal sense, by the fact that Delta-8 is becoming more common. At the moment, there are no federal laws to stop the use of Delta-8 THC. This comes from the fact that it is derived from products that have less than 0.3% Delta-9, which is allowed.

The 2018 Farm Bill is the legal documentation that regulates this, and there are some proposed differences.

There are some slightly different effects, and both forms of THC interact with people differently. It is a good idea to try multiple strains of marijuana as well as the derived Delta-8 products and see which you prefer. You can use vape pens or in gummies, and your nearest marijuana dispensary may help you source the best Delta-8 products. Because of the processing it needs, it can’t be smoked.

Both of these types of THC can be really helpful with certain different medical issues and disorders as well as being painkillers. If you are looking for recreational use, they both provide slightly different types of “high” as well.

Delta-9 can reduce any nauseous feelings. It’s also known as an antihistamine, so people who suffer with histamine allergies can use it. It also has the relaxing effect that marijuana is known for.

Delta-8 is very similar, and some individuals find that it is a more mellow high, as well as being free of paranoia. It’s also anti-inflammatory, like CBD.

Either can be a part of a treatment regime for people suffering from mental health problems, and they can help with insomnia and other issues. Plus, in a lot of locations they are allowed to be consumed for recreation, too.

As people start to understand more and more about the chemistry behind cannabis, and all the varieties and strains, along with the way it interacts with the human body, there is more chance to find the suitable strains and treatments for you. In some states, you can experiment recreationally with all types of cannabis, but delta-8 might also give people outside of those states the chance to experiment, in spite of the legal gray area.

Ian Baker handles content marketing at Happy Leaf Collective. There are 5 years that he is deeply involved in the cannabis field. He had 3 years of experience as a Budtender and thanks to his desire to achieve more, he has a career move. Currently, he works as a content manager.