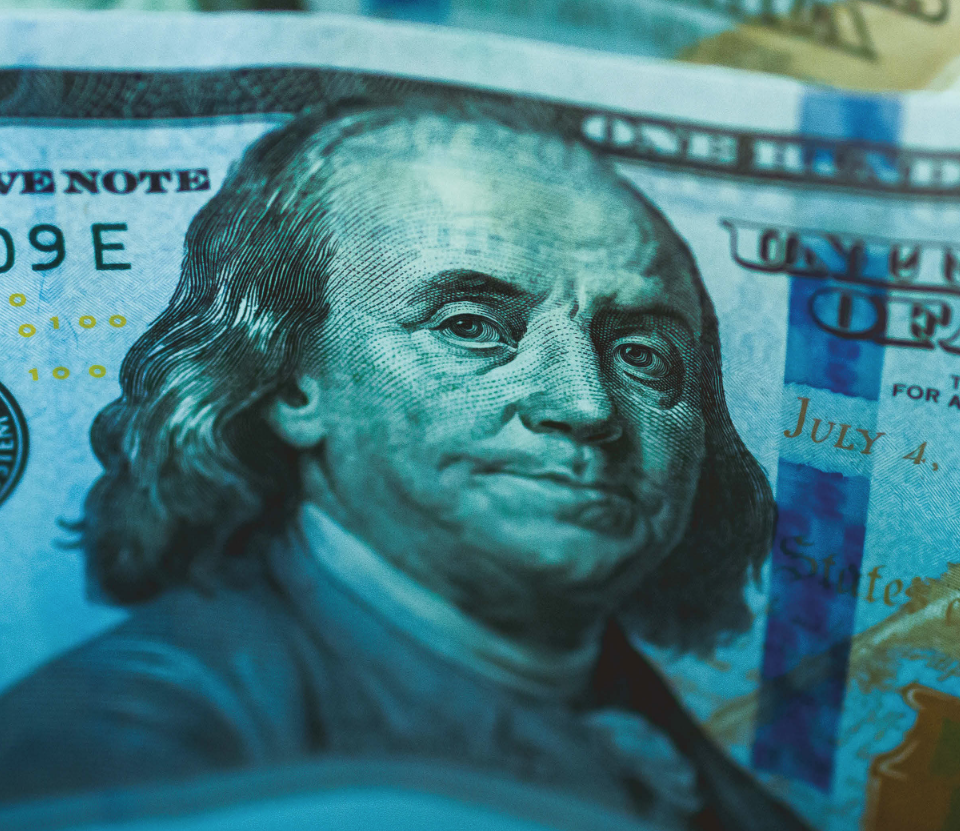 On January 1st of this year, Illinois became the eleventh state to legalize the recreational use of cannabis within the United States.

While the industry remains new in the Prairie State, the market is expected to reach a staggering $2 to $4 billion once in full maturity. ¹

While this is a bold prediction, the first half of 2020 may prove it wasn’t valiant enough. Even through a global pandemic that left economies shut down for weeks on end, Illinois was able to generate $239 million in sales from adult-use cannabis. ²

Much of Illinois’s success is thanks to two important factors. First, the population’s perception of cannabis is changing much more rapidly than governments understood. Even though cannabis remains federally illegal in the United States, more and more people are open to its legality.

Secondly, the demand far outweighed the supply. So much so, there was actually a shortage of marijuana right before the pandemic hit. On March 4th, 2020, the Chicago Sun-Times reported:

“Nearly $35 million in recreational marijuana was sold across Illinois in February, making a significant decrease from the total sold in the state’s first month of legal weed.

“All told, 41 dispensaries sold 831,600 pot products last month worth $34.8 million. That’s down from the $39.2 million in sales tallied in January, when enthusiastic cannabis users bought up 972,045 products from dispensaries that quickly saw their stockpiles of pot depleted due to a pervasive supply shortage.

“‘If we had more consistent supply and could start lowering prices, then those numbers would go up,’ Kris Krane, president of Mission dispensary in South Chicago, said Wednesday. ‘Supply hasn’t really gotten any better yet and I don’t really anticipate it will in the near future.” ³

Little did cannabis business owners realize that later that month, customers would be lining back up to stockpile cannabis. Admittedly, Illinois wasn’t hit as hard as states like California where there was a significant increase in sales. Still, the nationwide shutdowns sparked enough worry in Illinois potheads to the point where sales rose to $36 million. ⁴

In April, as lockdowns continued across the state, sales continued to rise. Overall, Illinois reported making $37.2 million in cannabis sales with about $7.5 million of those coming from out-of-state residents. ⁵

However, it wasn’t until May and June when Illinois saw its largest amount of sales for cannabis in the first half of this year. In May, sales skyrocketed to a staggering $44 million. ⁶ And in June, that number continued to climb to $48 million. ⁷

Why is Cannabis So Successful?

Beyond the fact that overall public perception concerning cannabis is changing, recreational weed could not have come at a better time for Illinois.

The global COVID-19 pandemic has obviously brought on a lot of stress and anxiety for people. Not only is everyone concerned about their health but the economic hardships procured by lockdowns have only added to the apprehension. Add in the fact that we’re all told to socially isolate and you’ve got yourself strapped for what may prove to be one of the most difficult times of your life.

While there isn’t any concrete data of mental health statistics during this period, we do know that suicide rates have been on the rise since COVID-19 struck the world. ⁸ However, all you really need to do is talk to another person to get a sense of the fear that’s present everywhere.

Being a stress reliever, body relaxer, and anxiety inhibitor, it comes as no surprise that cannabis sales have rose. Especially as the lockdown continued to take its toll on Illinois residents.

In fact, Illinois statistics are interesting in comparison to other recreationally legal states. While most see an initial sore in sales the first month dispensaries can legally sell cannabis, these sales eventually decrease and stabilize. However, since Illinois legalized right before the pandemic, it actually saw a slow rise in sales through the course of these events.

Where is This Extra Money Going?

Under Illinois’s Cannabis Regulation and Tax Act (CRTA), there are two separate taxes concerning marijuana. The first is a 7% cultivation privilege tax and varying sales tax. These taxes depend on the amount of THC within a specific product:

As mentioned, throughout the first half of 2020, these taxes accumulated to $52 million in revenue. 25% of this is going directly to the Restore, Reinvest, and Renew (R3) Program. This supports communities that have been unfairly impacted due to the U.S. justice system.

Much of the money will go towards addressing issues such as substance abuse and prevention, mental health, and to support local governments and their crime prevention programs. When cannabis was initially legalized in Illinois, the goal was to use the income it would produce to better the overall structure and integrity of the state.

“I’m product to work with Gov. Pritzker in creating equity in the cannabis industry in a way that no other state has done,” said Toi Hutchinson, Senior Advisor to the Governor of Cannabis Control. “By expunging hundreds of thousands of cannabis-related records, reinvesting the money spent on adult-use cannabis in Illinois into communities that are suffering, and making equity a central focus of the cannabis licensure process, the administration is ensuring that no community is left behind.”

While a devestating pandemic may have been the cause of Illinois’s increase in cannabis sales, those behind the tax revenue for this are doing what’s in their power to eliminate previous injustices as well as fueling their own economy.

Of course, it’s too early to tell just how successful these ventures are. But if the outcome is as worthwhile as the optimism of Illinois’s government, the state may just become a hallmark for how future legalized states should run their cannabis programs.

⁴ Chicago Tribune: Illinois dispensaries sold $36 million worth of recreational marijuana in March. Here’s how that stacks up to pre-coronavirus sales. https://www.chicagotribune.com/marijuana/illinois/ct-biz-march-legal-weed-sales-illinois-20200402-bbikjhnsmner3dmd6rchi6ek4q-story.html

⁶ Chicago Sun-Times: Recreational pot sales topped $44 million in May, most since weed was legalized in Illinois https://chicago.suntimes.com/cannabis/2020/6/11/21288259/recreational-pot-sales-chicago-dispensaries-illinois-weed-may