How marijuana legalization made strides across the US in this election 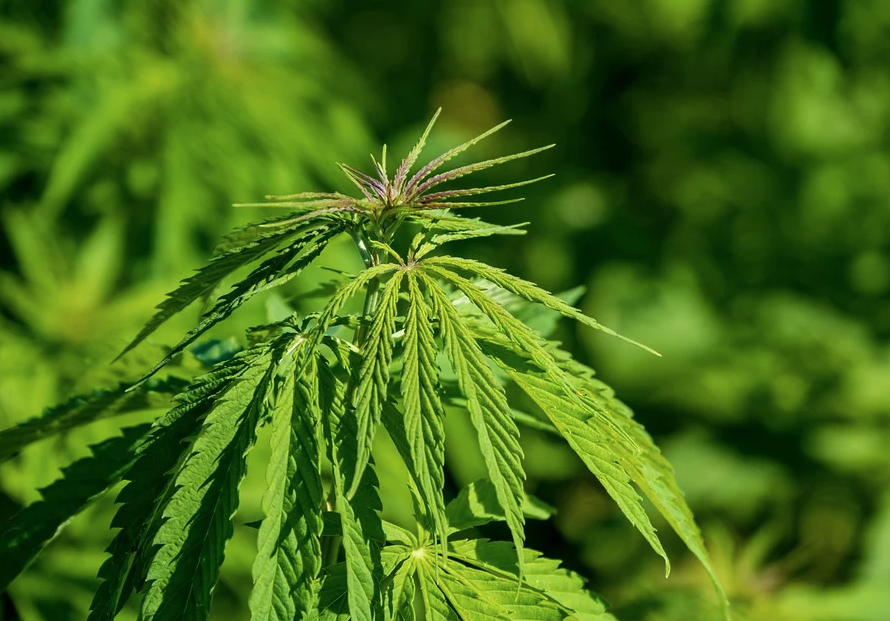 As an election issue competing against the immediacy of a global pandemic, an economic crisis, and a renegade in the White House, the legalization of marijuana was always likely to be something of a slow burn.

Yet as it turned out, voters were more enthused about that than almost any other issue in states where drugs were on the ballot. They delivered a unanimous mandate for recreational marijuana use in Arizona, Montana, New Jersey and South Dakota, and approved its use for medicinal purposes in Mississippi and South Dakota.

With only 15 states still outlawing marijuana in any form, some experts believe the campaign to advance formal policy and promote acceptance of a drug once widely abhorred by the public has reached a tipping point.

It also reflects a repudiation of the harsher elements of America’s decades-long War on Drugs, pioneered by Ronald Reagan in the 1980s, which saw escalating numbers of mostly Black young men arrested or incarcerated for relatively minor offenses such as possession.

“There’s been building momentum towards this,” said Robert Mikos, professor of law at Vanderbilt University and an expert on marijuana law and policy.

“A change in attitudes is what’s driving legalization, and it’s interesting about why people view this drug more positively today than 50 years ago. In part, I think it’s because we’ve come to realize that it’s not as harmful as we once thought it was. People are less worried about it.”

The pace at which states have decriminalized marijuana has been swift, in parallel with shifting public perceptions of the drug and attitudes towards its legalization.

As recently as eight years ago, no state other than California, whose voters approved the Compassionate Use Act to legalize medicinal marijuana in 1996, was tolerant of any form of the drug.

Colorado and Washington state were the first to approve recreational marijuana use in 2012 and since then a steady drum beat of approval of similar state statutes led to last week’s election and the point where 34 states and two territories now approve marijuana for use as a medicine. Fifteen states, two territories plus Washington DC accept its use for recreation.

It effectively mirrors Pew research from September 2019 that found 67% of American adults believed marijuana should be legal, and 32% disagreed. In 1969, Pew found only 12% in favor of legalization and 84% against.

The crossing point at which a majority was in favor for the first time came in the years immediately following 2010, just as pro-marijuana initiatives began appearing on state ballots, even though organizations pushing for legalization had been in existence since the 1970s.

“There’s two different stories here, a difference between the recreational measures and the medical measures,” said Mikos, author of the 2017 book Marijuana Law, Policy and Authority.

“Medical marijuana legalization is oftentimes promoted as a drug that rather than being harmful for some people can actually improve their lives, so it’s a public health story.”

“Whereas with recreational marijuana, that’s where you get the claims about it creating new jobs. The sales pitch is there’s an economic story there. When you need more government tax revenue and you don’t want to raise property taxes or income taxes, one way to do that is to impose sin taxes.”

A New York Times analysis of the issue last week argued that political opposition to legalization measures had not disappeared, but had been driven underground by an acceptance of perceived softer drugs such as marijuana while the use of more dangerous drugs ran rampant.

“The cultural campaigns against pot can’t gain a foothold when opioids today, or crack in the 1980s, seemed so much scarier or more deadly,” Emily Dufton, author of Grass Roots: The Rise and Fall and Rise of Marijuana in America told the newspaper.

Meanwhile, campaigners will have a friend in the White House when president-elect Joe Biden assumes office in January. Biden has committed to decriminalizing cannabis use and expunging prior convictions.

“What’s holding back too many people of color, in finding a good job or starting a business, is a criminal record that follows them every step of the way,” Biden said in July in a speech on racial equality in Wilmington, Delaware.

“Getting caught for smoking marijuana shouldn’t deny you a good-paying job and career, a loan, or ability to rent an apartment.”

The push for federal reform is backed by the Drug Policy Alliance, which released an open letter from more than 100 researchers, academics, clinicians and public health organizations in support of the Marijuana Opportunity Reinvestment and Expungement (MORE) act introduced in Congress last year.

“Although marijuana arrests do not always result in incarceration; police contact, arrests, and drug convictions can carry significant collateral consequences that can place health and wellbeing at risk … ineligibility for social services including public housing, restricted employment opportunities, ineligibility for federal financial aid, and denial of voting rights,” the letter said.

Such an act would face an uncertain future in a Republican-controlled Senate, and Mikos said it might not be the catch-all that campaigners would hope for.

“Alcohol prohibition ended in the 1930s, it took until the 1960s for the last state to lift its own statewide prohibition on sales of alcohol, in Mississippi. And you still have dry counties, we have them here in Tennessee, a lot in Texas, and other states,” he said.

“So even if you legalize it at the federal level that doesn’t necessarily mean it’s going to be legal everywhere.”