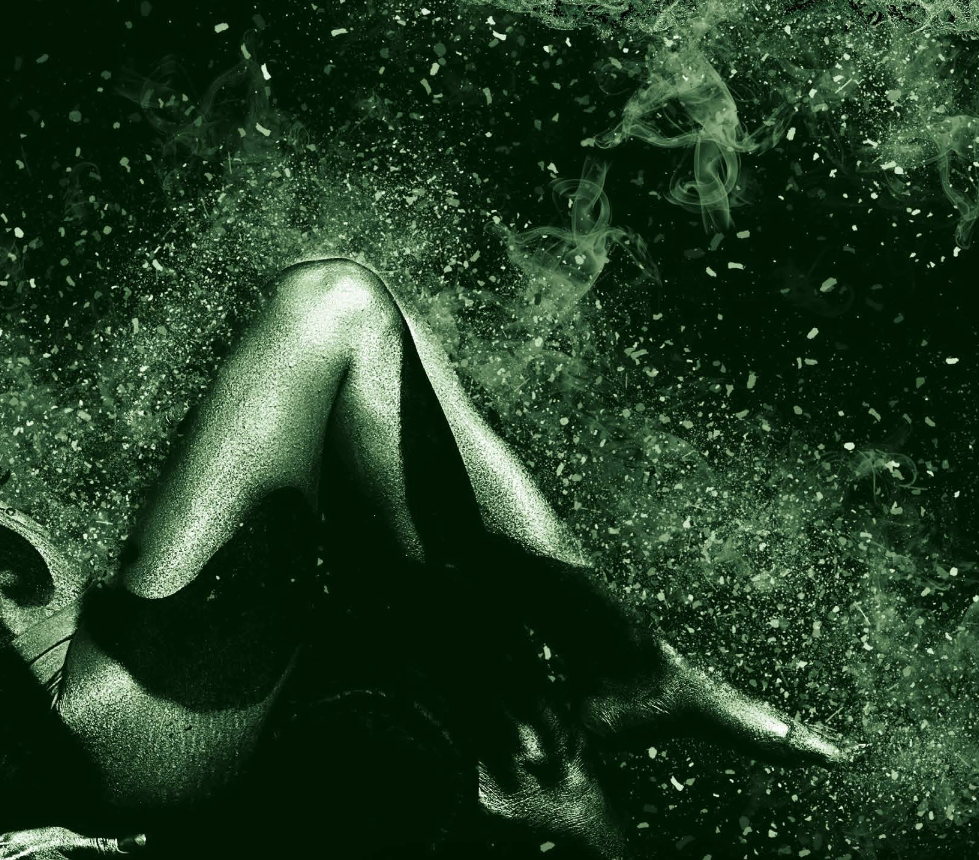 Sex is already a complicated matter in and of itself. When we throw cannabis into the mix, things can get even trickier.

Cannabis and sex are complicated, to say the least. On one hand, its psychoactive abilities are exactly what some people need to boost their libido and really get themselves going. On the other hand, it may reduce sperm count and be a factor of erectile dysfunction and premature ejaculation.

Sex is already a complicated matter in and of itself. When we throw cannabis into the mix, things get even trickier. Luckily, there’s enough research on the subject to give us an idea of how cannabis affects sex.

However, before we begin, it’s important to note that cannabis’ effects on our sex lives vary from person to person. We’re all built differently – both in brain and body – and, therefore, have different reactions to both sex and cannabis consumption.

As we dive deeper into this topic, it’s important you consider your personality and body before coming to conclusions on how cannabis will affect your sex life. Furthermore, it may help to simply experiment with someone you trust before coming to these conclusions.

At the end of the day, many of us didn’t know we’d like smoking weed before we took our first puffs. The same can go when it comes to mixing cannabis with sex.

The Importance of Sex Over Cannabis

Though cannabis has certain effects on our sexual experiences (which will get into later), it’s actually more important to analyze sex itself rather than cannabis. This is because our sexual arousals and even much of our functioning will remain the same whether or not we smoke cannabis – most notably, in young people.

Researchers have examined a number of different aspects of sexual enjoyment, including:

And what these aspects roles are when it comes to:

The thing is, good sex varies greatly from person to person. Though we won’t go into too much detail, we all have our personal preferences as to what turns us on. And due to this, it becomes extremely difficult to analyze sex from a singular point of view.
Of course, this hasn’t stopped researchers from digging deeper into the topic. But it’s a very important trait of this research that each of us needs to consider from our own terms.

The Difficulty of Analyzing Sex and Cannabis

In fact, the research surrounding sex and cannabis isn’t as much about psychology and physiology. Rather, all of what researchers have gathered come from self-reported surveys taken by people who have had sex while high on marijuana.

This is primarily because of cannabis prohibition. Scientists have already had a difficult time trying to get basic research surrounding cannabis, like how it affects mental health or cognitive functioning. To try and set up research that offers people cannabis and then proceeding to observe how it affects their sexual arousal and functioning is simply not a matter investors are interested in.

Self-reported surveys are a great way to get a sense of what’s going on when it comes to cannabis and sex. But they don’t paint the picture in a way that offers us a clear understanding.

Most of the data gathered is based on people’s memory and, as psychology research has already shown us, this isn’t always a valid form of information. Particularly because people tend to warp memories in a way that favors themselves.

To take things further, self-reported surveys don’t offer a controlled environment. Scientists aren’t dosing people with a specific percentage of tetrahydrocannabinol (THC) nor are they offering the sexual experience that can, in itself, either inhibit or promote arousal.

Not to mention, the only thing these surveys can really observe is how much people enjoyed sex while high on cannabis. There’s no way for scientists to track what’s happening when it comes to a person’s psychology or physiology.

Take a study from the Journal of Clinical Psychology as an example. 84 grad students (78% male, 22% female) were asked about their thoughts when it came to sex and cannabis. 39% of those surveyed had had a firsthand experience while the other 61% had never had a sexual encounter while high on cannabis. ¹Those that did have the experience all agreed that smoking weed increases sexual pleasure. Furthermore, those who were more experienced smokers went as far as to say that it increases the intensity of an orgasm.

Though this study gives us some insight, it’s clear enough that it’s lacking concrete data. Not to mention, most people curious about the subject aren’t as interested in what a handful of twenty-something-year-olds have to say about sex and weed as much as critical information, such as how it affects brain chemistry and whether or not it’s beneficial to erections.

Is There Any Concrete Research?

The best research we currently have was done in 2017 by the Journal of Sexual Medicine. Around 28,000 women and 23,000 men were given surveys that sought out how often they consumed marijuana and how it affected their sex lives in the four weeks prior. ²

It found a number of interesting aspects to cannabis and sex, including:

• Women who consumed cannabis on a day-to-day basis had an average of 7.1 sexual encounters within the four weeks prior.

• Women who never consumed cannabis had an average of 6 sexual encounters in the four weeks prior.

• Men who consumed cannabis on a day-to-day basis had an average of 6.9 sexual encounters within the four weeks prior.

• Men who never consumed cannabis had an average of 5.6 sexual encounters in the four weeks prior.

This study is the only clear evidence we currently have when it comes to cannabis and sex. And all it tells us is that cannabis promotes sexual encounters by a small margin.

Still, this is positive information for those who believe cannabis can promote sexual arousal and functioning. It clearly tells us that those who consume cannabis are having more sex than those who don’t.

But when it comes to practically anything in life, combining cannabis with sex also has its cons.

The Downside to Cannabis and Sex

A few different studies have reported various aspects of how cannabis affects other areas of psychology and physiology that are important for sexual arousal and functioning.

The first comes from a study by Karla Frohmader, Kyle Pitchers, Margaret Balfour, and Lique Coolen in which they observed that chronic marijuana use lowers testosterone levels in men. ³Testosterone levels have a natural connection to our sex drive – particularly, in men. When we’re sexual aroused, they tend to rise. Whereas, when we orgasm, our levels tend to fall. This is part of the reason older men have less of a sex drive than younger men – testosterone levels naturally drop with age.

In another study, it was also found that chronic marijuana use led to a decrease in sperm count even in healthy men. 4It’s important to mention that testosterone levels aren’t the only factor when it comes to male sperm count – in fact, men with low testosterone can still have sufficient sperm production. However, the depletion of sperm count can lead to erectile dysfunction and infertility.
Finally, some self-reported research has found that the use of marijuana may increase sexual arousal, but decrease sexual performance. In other words, it might make people hornier without them wanting to do as much.

Should You Mix Cannabis with Sex?

As you can see, the research surrounding sex and cannabis is very abstract. Though this is fi ne when it comes to personal preference, it doesn’t really give us a lot of concrete evidence either supporting or opposing sex and cannabis. As of now, everything is still up in the air.

So, you may be wondering, should you mix cannabis with sex?

The quick answer to this is you should give it a go and see whether or not you like it. As the study contributed by the Journal of Sexual Medicine taught us, smoking cannabis does seem to promote sexual behavior. And, if that’s exactly what you’re looking for, there’s no reason you shouldn’t give it a try and see where it takes you.

However, what these studies don’t reveal is how our different sexual preferences may be inhibited or promoted by cannabis. Not to mention, the number of different psychological and physiological aspects of both sex and cannabis.

We all react to sexual encounters differently and the same goes for cannabis consumption. For many of us, cannabis can be another way to boost arousal and functioning. But for some of us, cannabis may just get in the way of what we’re really after when it comes to our sex life.

Don’t let the lack of research scare you from experimenting. You may just and you were missing out on something you never knew you had within yourself.