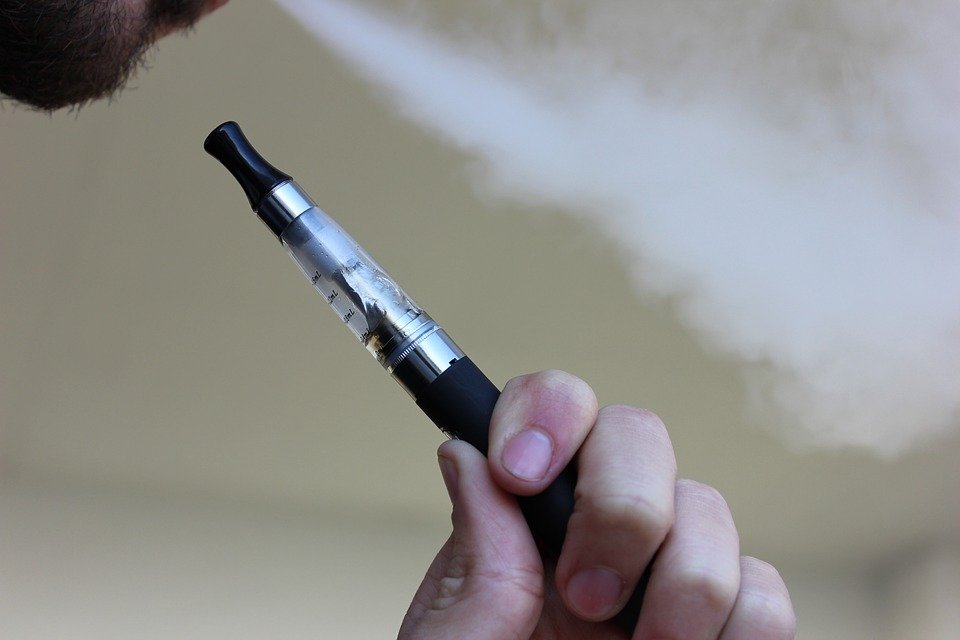 CBD oil has gained a lot of traction in the past several years. It’s scientistic backup is constantly evolving and proving the benefits of CBD for depression, anxiety and a wide range of physical conditions. The taboo is removed from this therapeutic substance, and it has been accepted and recommended by professional physicians, as well as approved by WHO. As a result, the CBD market has skyrocketed and more people than ever are gravitating towards CBD products. While seasoned users can now enjoy in their long standing beliefs being accepted at last, novices should first get informed, which includes understanding the effect of different doses, and choosing the right oil among many others.

A frequent question that also comes to mind is whether it’s better to vape CBD or take it orally. The purpose of this article is to find an answer to this common struggle. To do so, it’s important to go through both advantages and disadvantages of each of these methods.

Vaping CBD OIL
Vaping is one of the most popular methods of consuming CBD oil, mainly as it offers faster effects and is considered to be the most convenient by many. Nowadays, there are many CBD oils available specifically for vaping as well as CBD oil vape pens with disposable cartridges.

The biggest advantage of vaping CBD oil is arguably the fast effect. When compared with ingesting oil where it’s absorbed through your digestive system, vaped CBD oil is sent directly to your lungs where it’s distributed to your bloodstream. As soon as the oil reaches your blood cells, you will begin to feel the well known effects, including pain relief and relaxation. This is especially significant for those who struggle with conditions that may require immediate attention, such as anxiety attacks. Furthermore, vaping also offers much higher bioavailability when compared to other methods.  In simple words – the results will be faster and your body will absorb much more of the oil.

Another advantage of vaping CBD oil is the discreteness. Nowadays, vaporizers come in sizes as small as a ballpoint pen which makes them easy to carry and use wherever you go. For those who like to take a dose of CBD throughout the day, this is arguably the best possible option.

Although accessibility, potency and effectiveness of vaping are certainly making this method worth considering, you should also be aware of the potential health risks. In the past year, there were many reports of people who had health issues related with their use of CBD vape oil. These were reported by several official institutions, including the US Army and North Carolina health officials. However, most professionals agree that the reason for these side effects isn’t CBD oil in general, but the lack of regulation of the market which results in many poor products entering the stores. Therefore, you should make sure that you buy from a reliable source, and give much less significance to the price when making your choice.

Another concern regarding vaping oil is in the vaporizers and vape pens themselves. Many of them are crafted with inferior materials such as nickel, which can cause allergies, or are poorly constructed using cheap glue or plastic. To avoid buying a bad vaporizer, go through the specifications listed on the device of your choice and also try to find real customer feedback. Try to do so on online forums and other communities, as the on-site reviews always have a potential of being fake and paid by the company in order to promote more sales.

The other most common method of taking CBD oil is by ingestion. In this case, you take the oil orally and it passes through your digestive system and arrives to the liver, from where it is released into the bloodstream. Nowadays, there are countless CBD oil products on the market intended for ingestion, including capsules, gel and paste. CBD oil can be injected into nearly anything, so you can also find edibles, such as CBD infused coffee, tea and chocolate. Edibles are less potent in general, so we would recommend sticking to pure oil to reap the maximum effect.

When you take CBD oil orally, the effects don’t happen right away. It will usually take around 30 to 50 minutes for the substance to reach your bloodstream. However, the effects also last much longer, in general more than twice as long than they do with vaping. Therefore, ingestion is the best option for those who would like to enjoy long term effects, and are hence most commonly recommended to those with chronic pain or sleep issues. It is also a prefered option for non smokers who want to avoid some potential risks that come with vaping.

While ingesting CBD oil is generally considered the safer option, it does come with it’s disadvantages. For many, the largest con of this method is the taste of the oil, which is usually described as bitter and earthy. However, many users have reported they grew to like the taste with time and consistent use, so it is not a serious nor a long term disadvantage.  Another negative side of ingesting oil is the lower bioavailability. If you want to enjoy the maximum potency of your oil through ingestion, you should try the sublingual method which proposes holding the oil under your tongue for around a minute or two before you swallow it, in order to allow some compounds to enter the mucus membranes. Last but not least, oil won’t be as effective for issues that need immediate attention, as it will need some time to be ingested, even if you use the sublingual method.

In general, both ingestion and vaping have their pros and cons. While vaping offers convenience and speed, ingestion provides a lasting effect which will allow you to enjoy the benefits of CBD oil much longer. When choosing the right method for your individual case, you should consider your reasons for using the oil as well as personal preferences. If you buy reliable products from trusted sources, both of these methods have little to no negative side effects, so until new revelations arrive, neither of these can be established as the overall winner.