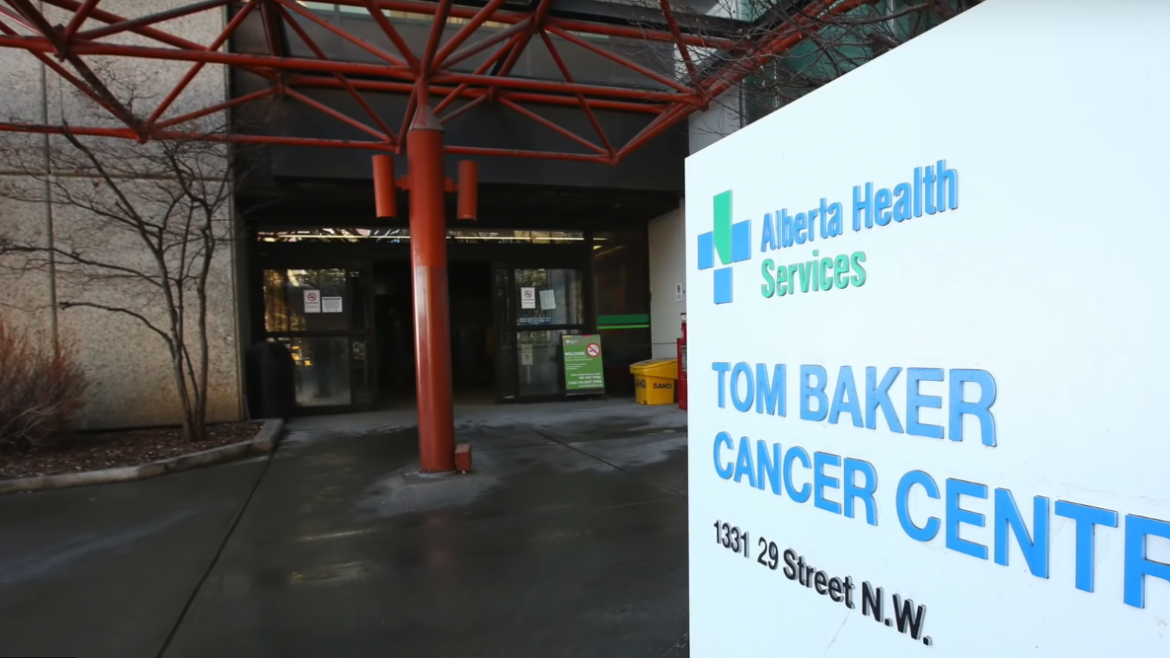 In November 2018 Alberta resident Rick Beaver passed away at age 65 following a long battle with cancer.He was well known for his medical marijuana advocacy and grew his own cannabis to help combat the symptoms associated with his cancer treatment. When he passed, his friends at the Calgary Cannabis Club wanted to honor Beaver by making a donation to the Tom Baker Cancer Centre where Beaver had spent his final days.

The Calgary cannabis group organised an auction that raised $6000. While Rick was treated at the centre the chemo was very hard and that staff were really good to him so it only seemed right for the donation to go to the Tom Baker Cancer Centre.

“He knew he would be on a lot of other harsher drugs if he wasn’t medicating with cannabis,” Parsons said. “Cannabis gave him as much of his life back as he could have in the later stages of his life which was, I think, a big part of the reason why he chose to stay positive.”

“We felt really good about giving it back to the community and the Tom Baker in particular because I spent a lot of time with Rick while he was going through his last therapies there,

Parsons said medical cannabis helped Beaver get through his treatments.

The Calagary cannabis group is disappointed after being told that the Tom Baker Cancer Centre will not be getting accepting the donation.

A statement to Global News from Alberta Health Services said they are in the process of developing a long-term policy on cannabis donations.

“Alberta Health Services (AHS) is engaging with health leaders from across Canada, including Health Canada and in Alberta, to develop a long-term perspective on cannabis philanthropy,” the statement read.

“It was a little bit heartbreaking,” said Pat Parson’s . “The cannabis community came together to show our support for Rick and we thought it would be a thoughtful way to give back to the community. I think part of it is the stigma behind cannabis.

“When you hear the word ‘cannabis’ maybe you think black market or an illegal cannabis. The fact is most of the people in our club are medical patients that have a prescription.”

Parsons says his group is currently looking for other ways for the Calgary Cannabis Club to donate the money raised to honor their deceased friend.