Studies in France are leaning towards therapeutic Cannabis 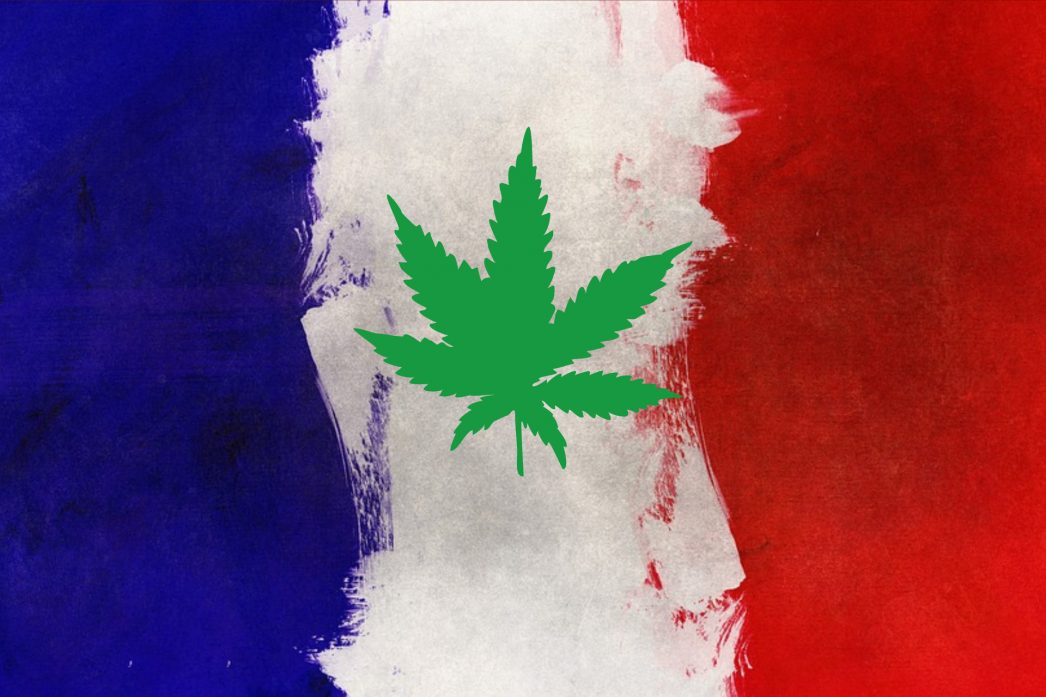 Will France be the 22nd member of the EU to legalise therapeutic Cannabis?

The French government has created a scientific committee that has been looking into the use of therapeutic cannabis.

The committee’s findings were released on the 13th December and they stated that it would be “appropriate to authorise the use of therapeutic cannabis […] in certain clinical situations and in cases where [existing] therapies provide insufficient relief or are not well tolerated”.

According to the committee, the law should authorise the use of the plant in cases of severe pain, for certain types of epilepsy, as part of ancillary care for cancer patients, in certain “palliative situations” and for the muscular contractions linked to multiple sclerosis.

They have not recommended that cannabis be administered by smoking due to the associated health risks.

The  ANSM (the French National Agency for the Safety of Medicines and Health Products will decide in the next few days what measures it will take from the findings.

There are already 21 members of the EU that have legalised the therapeutic use of cannabis, if France adopts the recommendation then it is the first step for them.