Study shows that vaping cannabis gets you higher than smoking. 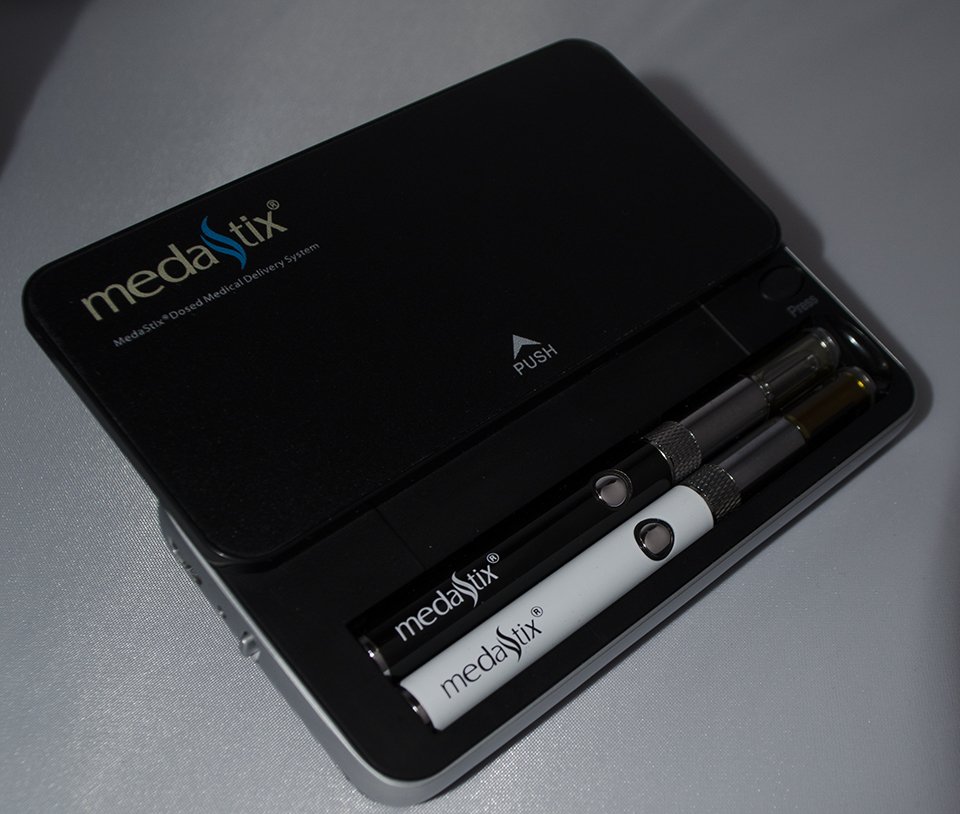 The research was conducted at John Hopkins University wanted to answer “How does smoked and vaporized cannabis acutely influence subjective drug effects, cognitive and psychomotor performance?”

The trial took 17 healthy adults mixed ages and genders. Prior to each test they completed a number of screening tests to ensure that they were drug and alcohol free, thus ensuring that the test would not be altered.

Cannabis containing Δ9-tetrahydrocannabinol (THC) doses of 0 mg, 10 mg, and 25 mg was vaporized and smoked by each participant.

Participants self-administered the assigned cannabis dose by inhaling the study product ad lib within a 10-minute period. During vaporized cannabis sessions, the Volcano Medic was used to heat and aerosolize the cannabis, which was then trapped in a balloon and given to participants to inhale ad lib until the balloon was empty. To ensure complete vaporization of the highest dose, participants inhaled 3 balloons within the designated 10-minute period. A new balloon was used for each experimental session to avoid contamination from prior doses.

During smoked cannabis sessions, participants were given a small handheld pipe prefilled with cannabis and given 10 minutes to self-administer the entire dose by igniting the plant material with a lighter and inhaling the resulting smoke. To more effectively blind participants and study staff, an opaque bag was used to cover the vaporizer balloons and thus decrease the visibility of the vapor inside, and the pipe was fitted with a metal top to conceal the plant material; the metal top also minimized drug loss owing to sidestream smoke. Unblinded research pharmacy staff visually inspected the contents of the pipe to ensure complete dose consumption.

Afterward, researchers found that even when given the exact same amount of THC, the participants felt more inebriated and performed worse on the tests when they consumed marijuana via a vaporizer.

Even though vaping is likely to increase your high it doesn’t extend the high. Both methods peaked at the same time and lasted for similar time periods.