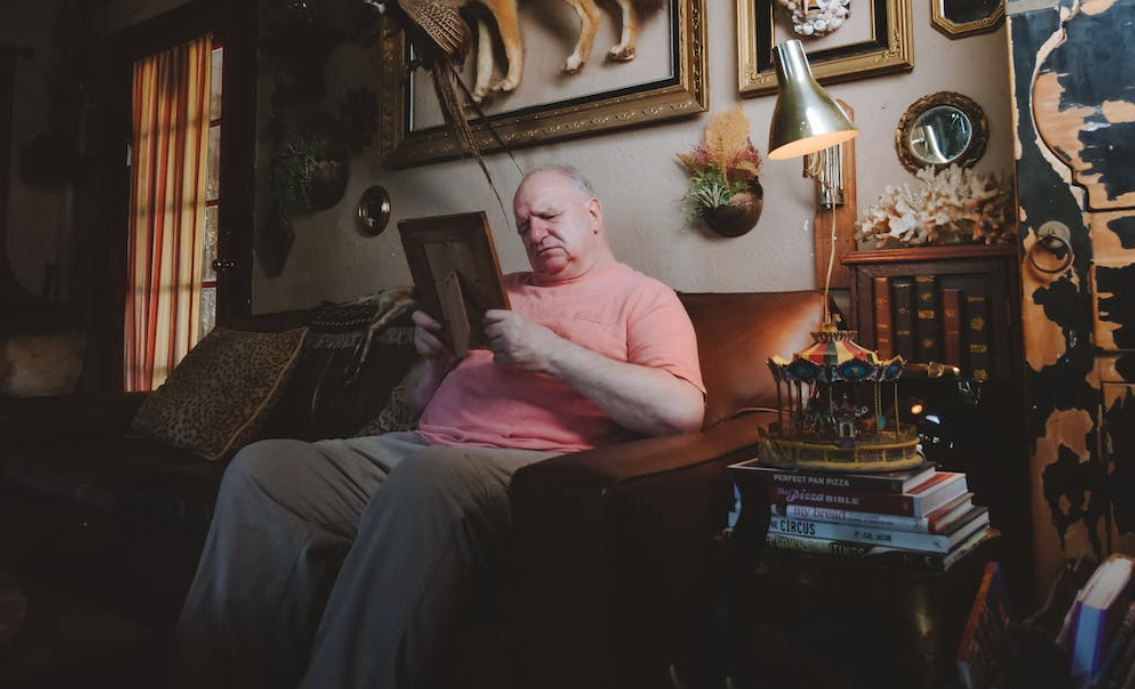 Consultant psychiatrist, Dr Niraj Singh, shares the case of an 82-year-old dementia patient who has seen improvements in mood, expression and quality of life since being prescribed cannabis.

Dementia is a high cause of mental and physical health morbidity. It’s a progressive and irreversible condition, which has an impact on both the individual and other family members.

It is estimated worldwide that around 55 million people have dementia. It is known that there is no cure for this. What is key are environmental factors, psychological therapies, and psychotropic medication, which may slow down the progression. However, response can be variable.

Often people with dementia will have concomitant illness, including higher risk of depression, anxiety and sleep disorders. As a result, they often have other additional medications, which may include antidepressants and antipsychotics, the latter which may also be used in anxiety.

Whilst these medicines can have benefits to the person, naturally they are not without their side effects.

There is increasing interest in the use of medical cannabis in the pathogenesis of dementia, including slowing down the neuropathological changes, which happen in the brain.

Below is a case study of a patient that I saw. Their identity has been protected and consent has been obtained to share the clinical details.

Jean is an 82-year-old lady with mixed Alzheimer’s vascular dementia, who currently lives at home with support. She has a history of post-traumatic stress, as well as anxiety, and had been on multiple psychotropics in the past.

She has carers visiting on a daily basis. She has dementia, with disorientation, short term and long term memory loss, reduced comprehension and expression. She has problems recognising her carers, though they have supported her for years. Jean has increased anxiety and frustration and often hits out.

I was contacted to see whether medical cannabis could be of benefit. It was of note that she was also on lorazepam and unfortunately had been on this for quite some time and developed a dependency to this.

I initially started Jean on an oil containing 5mg of THC in 1ml and 10mg of CBD.

Unfortunately, this caused her to be more anxious, which can happen due to the narrow therapeutic window of both THC primarily, but also CBD as well.

I then switched to an oil containing 100mg of CBD in 1ml. She had a gradual build up to 0.5ml daily. There have been no changes in her circumstances, no other changes to her physical health condition or other psychotropic medication.

Improvements in quality of life

In about three weeks family and carers observed that her mood had settled; she was smiling more, more engaged, and her expressive communication had also improved.

Moreover, Jean is recognising carers before that she wouldn’t make reference to.

It is not possible to identify whether this was an overall improvement in memory. However, it is clear that her non-cognitive symptoms and behavioural presentation had vastly improved with use of medical cannabis.

We had agreed to gradually stop her antipsychotic medication which included quetiapine 25mg, and also gradually reduce Lorazepam.

Normally lorazepam might be replaced by diazepam. However, we agreed that we would reduce the lorazepam by 0.5 mg on a 4-weekly basis until complete stoppage.

She now remains off this, she is less sedated and though continues to present with cognitive impairment, her family report that she is far happier and has an improved quality of life.

It is clear that medical cannabis had a significant role to play in this case, as there were no other factors that could explain her improvement.

It is very clear that further research needs to be conducted into how medical cannabis can benefit people with dementia in order to improve their quality of life. 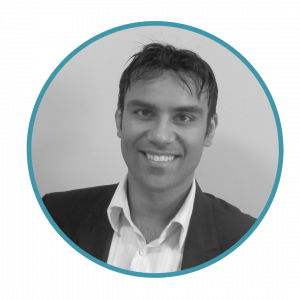