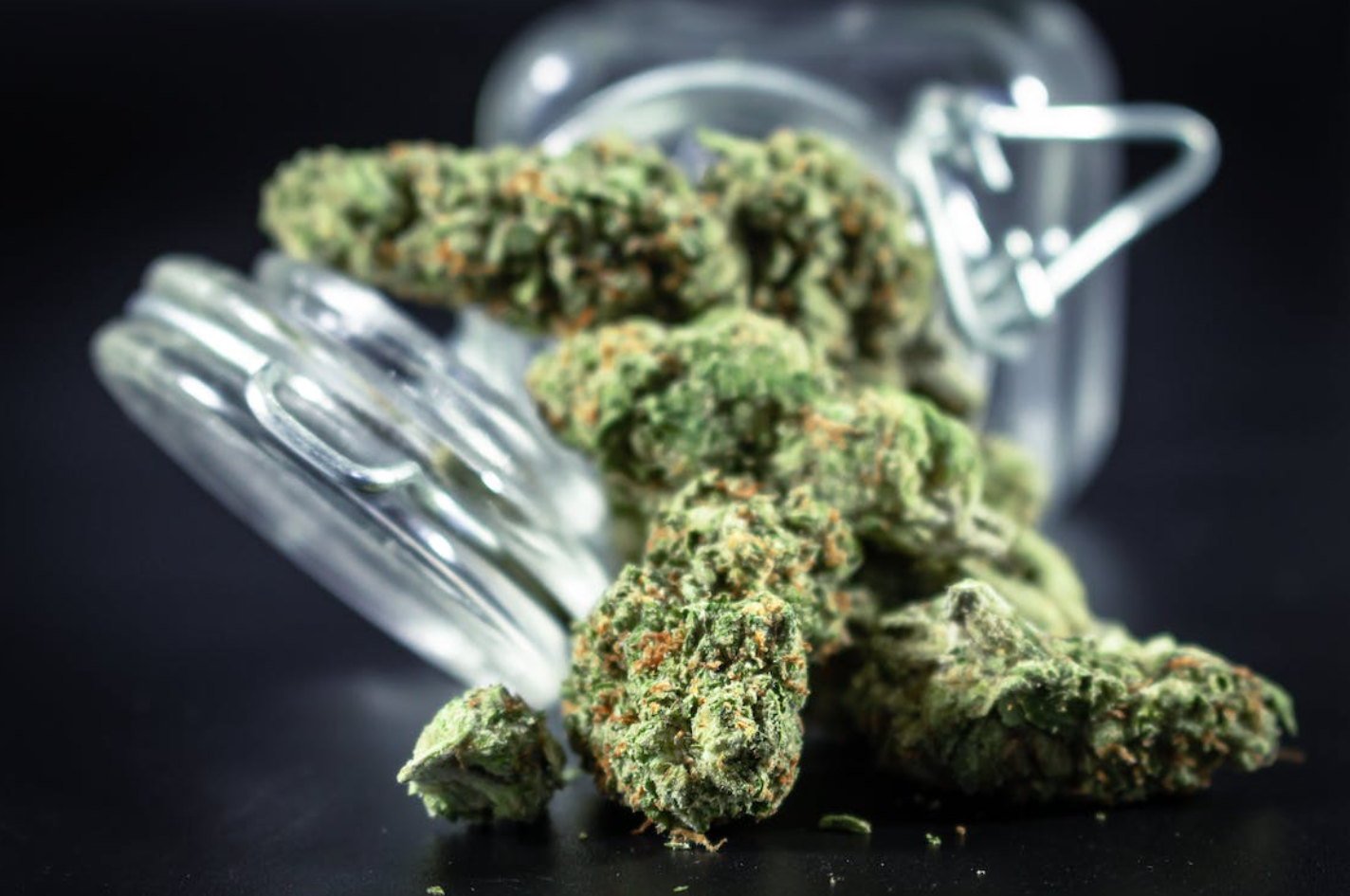 Both sleep disturbances and nightmares are standard features of post-traumatic stress disorder (PTSD) that are included in the Diagnostic and Statistical Manual of Mental (DSM–5) diagnostic criteria for this condition.

Previous studies have indicated that 80-90% of patients with PTSD suffer from sleep impairments, with nightmares and insomnia among the most commonly reported symptoms. PTSD patients who experience a greater degree of sleep disturbances are more likely to suffer from severe PTSD, experience suicidal ideations, inflict self-injury, and be disabled.

Various pharmaceutical interventions can be used to treat PTSD-related sleep disturbances. Although several medications appear to be effective in reducing the occurrence of sleep disturbances associated with PTSD, their management remains challenging.

In addition to medications like prazosin and olanzapine, which have been successfully used to treat PTSD-related sleep disturbances, cannabis has also been shown to improve sleep among patients with severe PTSD.

Cannabidiol (CBD) and tetrahydrocannabinol (THC) are the two most studied chemical compounds found within cannabis. Early-phase clinical research studies have reported that THC can reduce the occurrence of nightmares and improve sleep quality in PTSD patients; however, most studies on CBD are restricted to pre-clinical animal models.

Despite these observations, these studies were often conducted for a short duration and utilized low-dose single molecular extracts or synthetic pharmaceutical cannabinoids. These THC/CBD formulations are significantly different from the concentrations of most cannabis products. Furthermore, most people smoke herbal cannabis, whereas these studies involved the sublingual administration of THC or CBD.

The current study invited participants through email to individuals in the Israel Institute of Technology Cancer Biology and Cannabinoid Research Laboratory database through Facebook groups related to PTSD and MC, as well as through Reuth Rehabilitation Hospital in Tel Aviv. Participants who were selected for the study completed a baseline survey, followed by daily surveys sent at 7:30 A.M. and 7:30 P.M. for a total duration of 14 days.

Daily sleep outcomes, including the number of times the participants woke up during the previous night, the frequency of nightmares, and whether they woke up too early without being able to fall back asleep, were measured. In addition, the time of the last MC use during the previous night, the time in which the patient fell asleep, and the CBD and THC concentrations of the primary MC products were also reported.

The mean PTSD severity was 47.57, while the average PSQI score was 10.19. A total of 22% of the participants reported using non-MC sleep aids during the study. Mean CBD and THC concentrations within the MC products were 4.35% and 18%, respectively.

A meantime gap of 73.93 minutes was reported by patients between MC use and the start of sleep, while 1.83 nightly awakenings were reported on average. In addition, study participants reported waking up too early for 40% of the study nights and experiencing nightmares for 37%.

Individuals with a later onset of sleep reported a lower number of nightly awakenings and nightmares and a greater likelihood of waking up too early. Individuals with higher PTSD severity were more likely to experience a more significant number of nightmares and early awakenings. Furthermore, individuals who reported using MC products with higher CBD concentrations were less likely to wake up early.

The use of MC products appears to improve sleep problems associated with PTSD. However, further research, such as clinical trials, is needed to accurately understand the impact of MC, especially CBD, on overall PTSD symptoms and sleep disturbances.

The actual ingested CBD or THC dose among the study participants may have been under- or overrepresented, as labeled cannabinoid concentrations of the MC products can be unreliable or misreported by the participants and the researchers did not measure the cannabis dose themselves.

An additional limitation was that the period before, as well as the initial period of MC use, was not analyzed. Furthermore, the measurement of sleep was restricted and depended only on self-reports.

The current study also did not involve a clinical assessment of PTSD. Finally, the participants’ expectations of the use of MC as a sleep aid and its extent of use were not described.