Germany will legalize cannabis — but nobody knows when 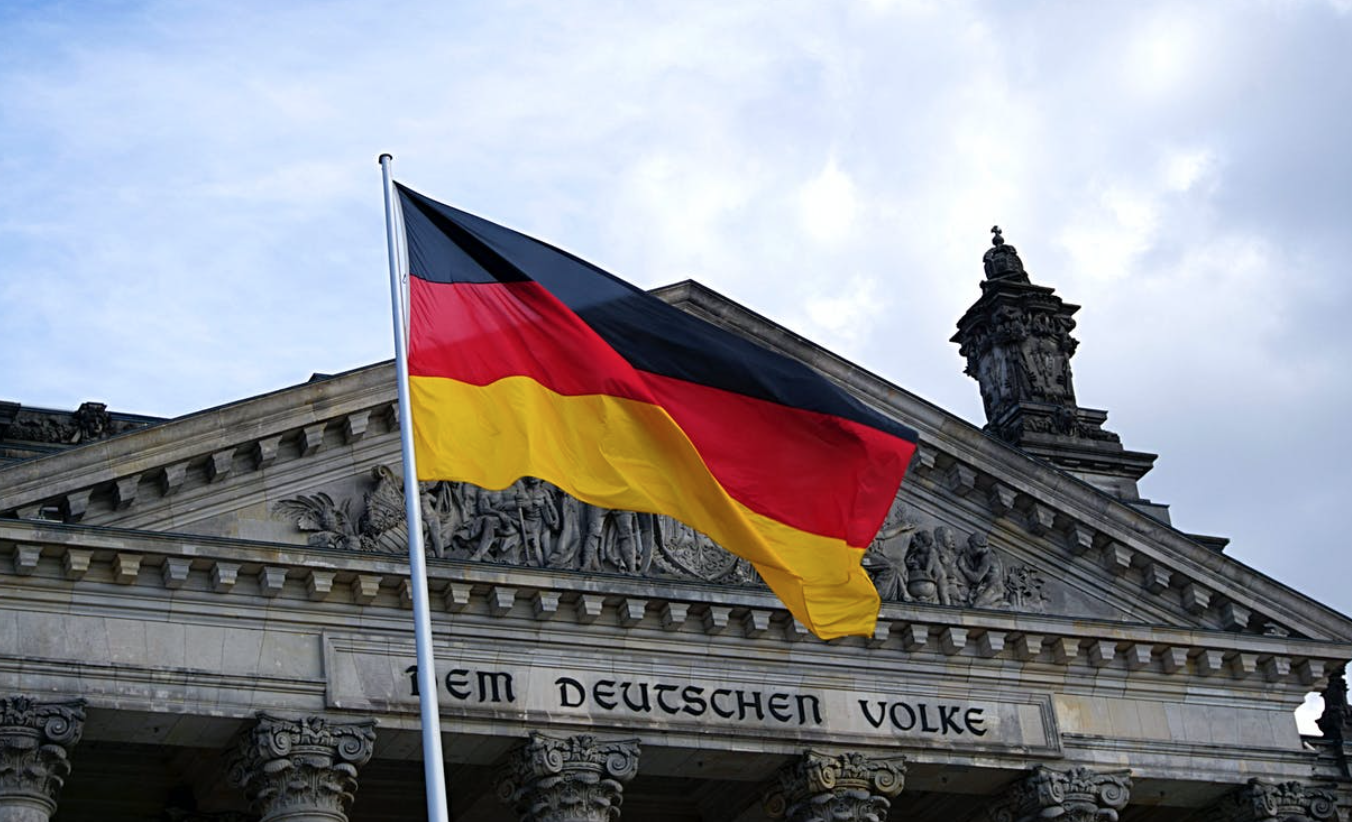 Smoking weed should eventually become legal in Germany. The political will is there. But actually implementing it is hampered by international law, bureaucracy and tax rules. Activists want the process sped up.

Cannabis has become a part of everyday culture in Germany and now, policymaking. The coalition government of center-left Social Democrats (SPD), environmentalist Greens and neoliberal Free Democrats (FDP) stated clearly: “We are introducing the controlled supply of recreational cannabis to adults in licensed shops.”

To turn these words into practical policies, however, is proving to be a monumental task.

It involves almost every federal government ministry. And the fact that so many bodies are involved makes the legislative process very complex, the government’s drug and addiction commissioner Burkhard Blienert told DW. “It encompasses agriculture, youth protection, policing, tax issues and much more,” he said.

“The goal is a coherent concept that makes it possible for adults to obtain cannabis in licensed specialty shops, ensuring health protection and the protection of minors.”

It is a concept that will affect many people. Dusseldorf-based economist Justus Haucap told DW an estimated 4 million people consume cannabis in Germany, most of them only occasionally. “We tried to evaluate what that means in terms of the quantity of cannabis. We expect a market volume of about 400 tonnes, which is valued at between €4 billion and €5 billion,” he said.

In a report last year, Haucap calculated the possible revenues from taxes and social security contributions, as well as the savings made by the police and judiciary (from no longer prosecuting users) as adding up to almost €5 billion per year. He presented these numbers to an expert hearing at the Ministry of Health earlier this year.

For five days, about 200 experts from Germany and abroad, including Haucap, came together to discuss cannabis legalization —  from representatives of the Permanent Working Group of Highest State Health Authorities (ALOG) to the German Hemp Association and the Customs Criminal Investigation Office (ZKA).

Also in attendance was Dirk Heitepriem, vice president of the Cannabis Business Industry Association (BvCW). “The most surprising thing for me was that we hardly ever discussed the ‘if,’ only the ‘how'”, Heitepriem told DW. He described the exchanges between the various groups, “who have quite different interests,” as open, collegial and constructive.

The way forward is as ambitious as it is open-ended. “The agreement is that the federal government will adopt key points in the fall and will draft a law on this basis. It will then be deliberated in parliament. I anticipate this will happen next year. When the law will be passed and come into force: That is in the hands of the parliament,” drug commissioner Blienert said.

Until then, many questions need to be resolved. A key one: Where does cannabis come from?

Industry representative Heitepriem sees little room for international trade and importing from traditional growers such as Morocco or Lebanon. “The UN conventions stand in our way, as do European regulations,” Heitepriem said, adding: “We assume that there will need to be in-country production, at least initially. This requires massive investment and, above all, a lead time of 1 1/2 to two years to provide the necessary production capacities.”

The UN drug conventions are also of concern to Burkhard Blienert. “So far, the international agreements have been read in such a way that cannabis is to be strictly prosecuted,” he notes, pointing out that one of the relevant UN conventions dates to the 1960s. “It was a different time. But if you now want to move into a new time, with new policies around drugs and addiction that also serve modern health policies, then it is necessary to conduct debates and discussions —  including on how these agreements are to be understood in 2022.”

In its most recent annual report in March, the International Narcotics Control Board (INCB), which monitors the UN drug conventions, made clear: “Measures to decriminalize the personal use and possession of small quantities of drugs are consistent with the provisions of the drug control conventions.” At the same time, they maintained that legalizing the entire supply chain from cultivation to the consumer contravenes the drug control conventions.

Nevertheless, two countries —  Uruguay and Canada —  have already legalized the cultivation, trade and distribution of cannabis, as have 21 states in the US. These breaches of the UN rules have not brought about any significant consequences. The economist Haucap sees a strong international movement toward cannabis legalization.

Because Germany is the most populous country in Europe, its neighbors are following developments with great interest, according to Haucap: “If Germany creates a legal market for cannabis, I think it would send a very positive signal.”

A cautious approach from the opposition

Before that can happen, it is likely that a law must be passed not only by the Bundestag but also by the Bundesrat — the upper house of parliament comprising representatives of the 16 federal states. That includes states where the conservative Christian Democrats (CDU) are in government. In the Bundestag, the CDU is the main opposition party and traditionally the biggest opponent of legalizing cannabis. However, according to Justus Haucap, the CDU is no longer united on this issue. “There are those who think legalization is sensible,” the economist concluded, following private conversations with politicians.

This impression was confirmed to DW by CDU parliamentarian and Bundestag health committee member Erwin Rüddel. “I know more and more party colleagues who are taking an increasingly nuanced view and saying, ‘there is this extensive drug use.’ That is why we need to provide safe access for those who want to consume cannabis recreationally. We will gain more control of the drug problem this way than by turning a blind eye to it,” he said.

Although all signs point toward legalization, a cannabis consumer gets caught in the net of the police and judicial system every three minutes. The authorities must continue to apply the narcotics law. It may be years before licensed specialty shops have cannabis on their shelves. That is why activists are calling for the consumption of cannabis to be decriminalized immediately as a first step, something provided for in the UN conventions.

The background to this demand is exemplified by the latest report on drug-related crime from the Federal Criminal Police Office: When people fall foul of the law because of cannabis, only one in six cases has to do with drug dealing — about 30,000 of the almost 190,000 cases are so-called “consumption-related offenses.” It is not the big fish being caught in the net of prohibition, but the stoners.

Burkhard Blienert is critical of the call for immediate decriminalization. “I want a regulated market. Decriminalization goes along with that,” emphasized the drug commissioner. “It is better not to break things down into individual elements now, but instead to think everything through together. We want a comprehensive result.”