How the upcoming PCC elections could help ‘decriminalise’ cannabis in the UK. 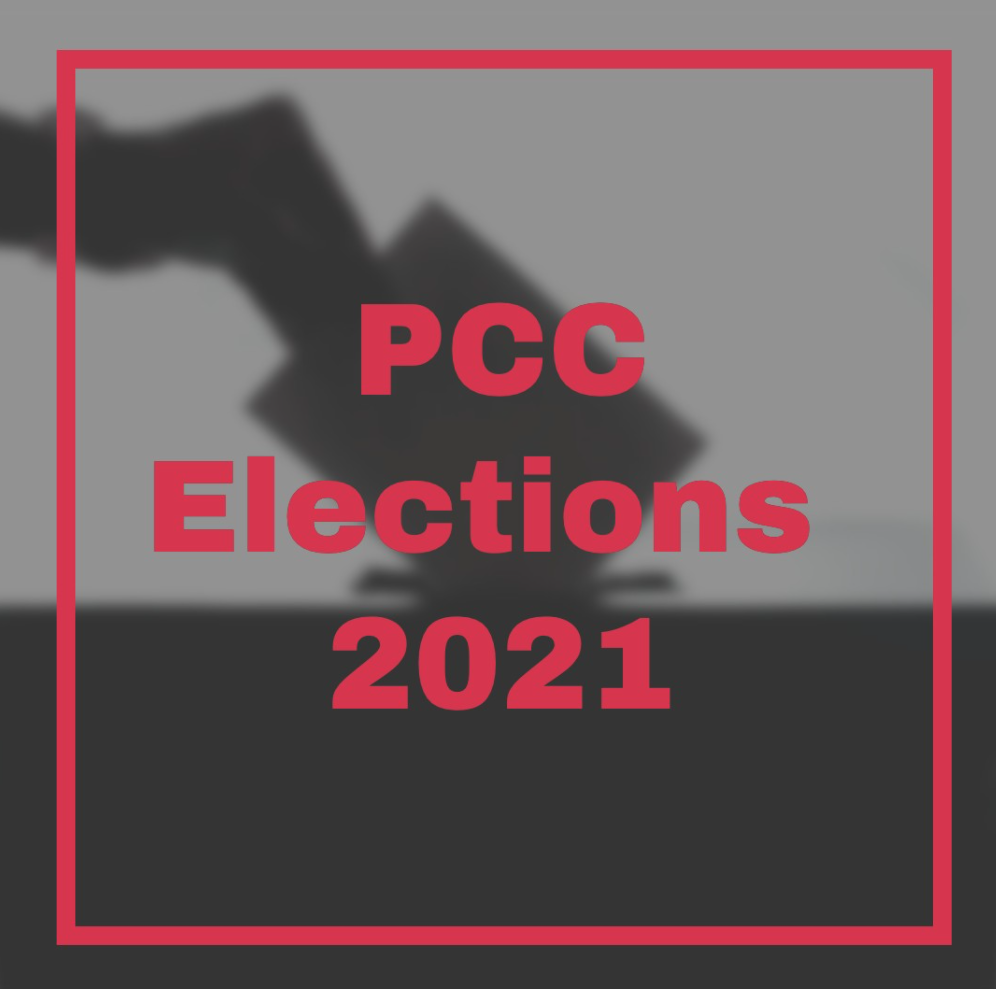 At the start of next month the previously postponed Police and Crime Commissioner (PCC) elections will take place across England and Wales.

The election was meant supposed to take place in May 2020, however, a global pandemic and total economic shutdown made that simply impossible.

The first incumbent PCC’s were elected back in November 2012 after the previous system of ‘police authorities’ was scrapped. The newly created roles were to be responsible for providing efficient and effective policing within their regional jurisdiction.

The second round of elections took place in 2016, with many of the originally successful candidates running again. These included the late Ron Hogg, the former Police and Crime Commissioner for Durham Constabulary. Mr Hogg won his second election with a significantly higher margin and voter turn out – a measure of the public’s approval of his progressive approach to policing and community engagement.

One of the key factors that propelled his popularity in the community prior to his re-election was the rolling out of the ‘Checkpoint’ diversion scheme in 2015. ‘Checkpoint’ was pushed by Ron and the former Chief Constable Mike Barton as a way to help break “the cycle of reoffending.”

The ‘Checkpoint’ diversion scheme offered eligible individuals the opportunity to avoid facing court and prosecution for their low-level offences. If they met with a ‘navigator to assess their needs and identify the underlying causes of the offence.’ This extended to cannabis and other personal drug offences.

As part of the scheme offenders would sign a customised four month contract in which they agree to not re-offend, attend interventions around mental health and drug use, complete a designated amount of hours of community service, and occasionally the wearing of a GPS tracker tag.

Should any of the stipulations be broken by the individual or any kind of re-offending occur the contract would be nullified and the previous case would be disclosed and used in any future prosecution. If the length of the contract is complete the case is then classified as a ‘deferred prosecution.’ Which means they then walk away with no permanent criminal record.

The implementation of this scheme was greatly successful in reducing the amount of time police officers wasted dealing with low-level cannabis offences such as possession, public consumption, and social gatherings. Something the local Cannabis Clubs exploited and benefited from greatly.

The ‘Checkpoint’ scheme was deemed so successful that several other English and Welsh forces followed suit and implemented their own – including North Wales, West Midlands, and Thames Valley. In 2020 data revealed that re-offending was down by 15% in the first two years of the scheme. A full data analysis is expected to be published on the trial of the Checkpoint scheme in 2022.

“What I’m not saying is where people commit serious offences, they won’t feel the full force of the law,” she said. “This isn’t about trying to do things on the cheap or divert people away from court or prison. It’s a cohort of people for whom this cycle will never end unless we do something different.” – Jo Farrell, Chief Constable Durham Constabulary (Mike Barton’s successor)

So how does this effect the average cannabis consumer in England and Wales? Well, as the Government response stated back in July 2019 “the use of out of court dispersals are an operational matter for the police” – essentially just deferred responsibility to the police to figure out how to address the multitude of negative socio-economic consequences of their failure to bring drug policy into the twenty first century.

This in combined with another revolutionary approach championed by Hogg and Barton in Durham,  ‘Cannabis deprioritisation’ means that if the elected PCC and Chief Constable agree a ‘Dutch style’ system of tolerance towards cannabis and cannabis culture could begin to flourish.

In The Netherlands the police have long adopted an unofficial policy of ‘Gedogen’  or loosely translated in English ‘tolerance in law.’ This policy has for decades now allowed for the tolerance of so-called ‘soft drugs’ like cannabis in society. The drugs remain illegal under Dutch law, its just that violations of the law are simply not enforced.

This has allowed for their world-renowned cannabis coffeeshop culture to develop and thrive. Over the years these iconic institutions have provided safe spaces for adults to purchase and consume cannabis without fear of prosecution.

This idea becomes ever more relevant now as the current London Lord Mayor Sadiq Khan recently announced that if re-elected next month he would establish a ‘London Drug Commission’ to assess the potential health, socio-economic, and criminal justice benefits of decriminalising cannabis in the English capital.

When creating the role of PCC they hit a snag when it came to London. The nation’s capital is broken up into a complex tangle of smaller authoritative entities and jurisdictions. So it was ultimately decided that the responsibilities typically assumed in other regions by a PCC would be carried out by the office of Lord Mayor of London instead.

This gives the winner of the up-coming mayoral election an even shorter path to ‘decriminalising’ cannabis in the capital than that faced by those in the other regions governed by the Police and Crime Commissioners. We know that “the Government has no plans to change cannabis policy or allow a public vote on the issue of legalisation” from every copy and paste response to all of the many petitions filed over the last decade.

Indeed, when Sadiq Khan made his announcement the government issued this statement. “The prime minister has spoken about this on many occasions – illicit drugs destroy lives and he has absolutely no intention of legalising cannabis, which is a harmful substance. Sadiq Khan, the mayor of London, will know that the policy on controlled drugs is a matter for the UK Government. It’s not a matter for his office.”

Strong if not entirely inaccurate words there from the PM’s office. The government are quite happy to dither and delay discussing the ever-growing mountains of evidence and scientific research that destroys their antiquated, draconian, and ignorant ideological stance and rhetoric about cannabis.

As discussed above there is a clear path to creating an English-style ‘Gedogen’ system that could allow for cannabis clubs, coffeeshops, and other community led social enterprises to flourish. Which in turn would give the already well-established and high criminalised market a chance to legitimise and rebuild their lives, communities, and hope for the future.

Looking around the world today we see that the tidal waves of ‘corporate cannabis’ and ‘medical cannabis’ have already crashed ashore in many nations. Slowly eroding the foundations of the monolith that is cannabis prohibition, but what happens after it has fallen. Will the waters of industry recede or will the community and culture drown in their liquid greed?

This election is an opportunity for the millions of consumers, growers, and dealers that helped build this industry and protected it against decades of demonisation, propaganda, and criminalisation to carve out a piece of the post-prohibition pie.

You can learn more about the role of PCC’s here. Also enter your postcode at whocanivotefor now to see the candidates standing for election in your local area.