Is London’s mayor teeing up a UK cannabis revolution? 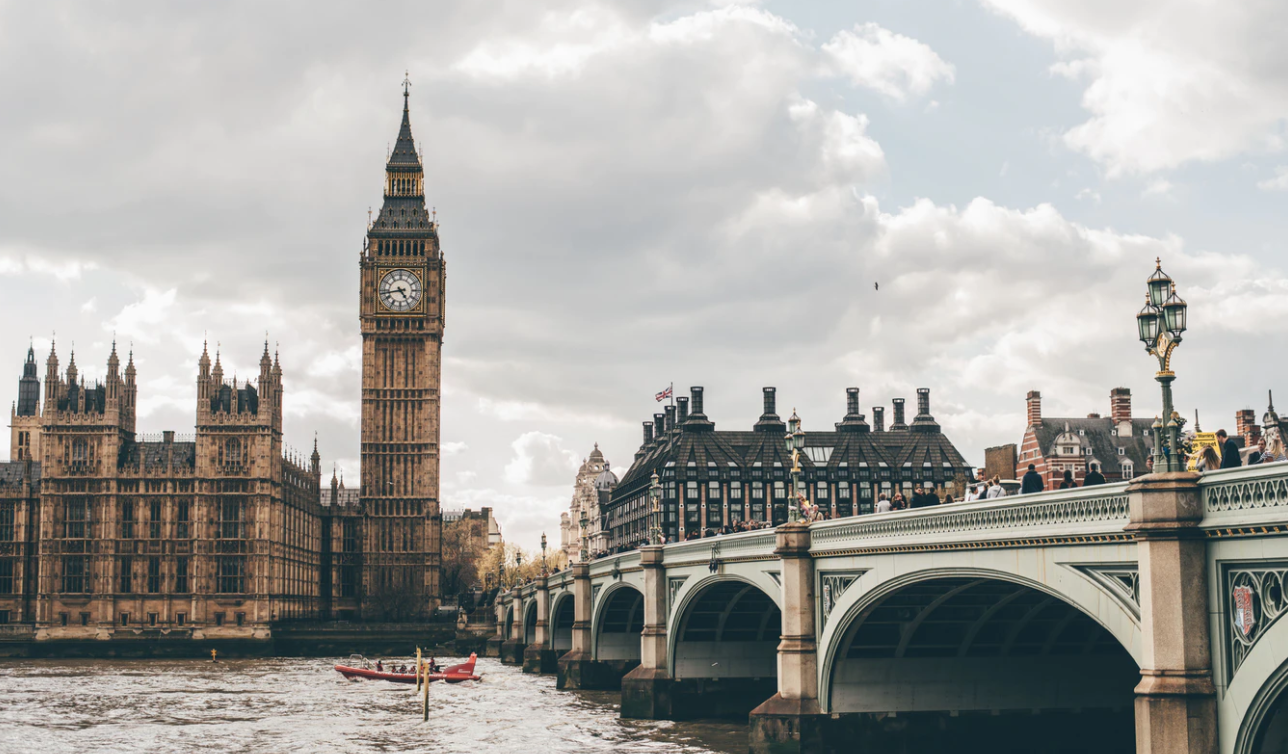 The mayor of London plans to launch a review looking at decriminalizing cannabis amid a shift in public attitude.

This could spell good times ahead for global cannabis stocks, as many weigh up their opportunities for future expansion.

In his manifesto, published ahead of the city’s upcoming mayoral election, Sadiq Khan – who is well ahead in the race according to a YouGov poll – said he will establish a London Drugs Commission if elected. The commission would consider the effectiveness of UK drug laws, focusing especially on cannabis.

Specifically, Khan’s manifesto noted the “demand for a debate” on UK drug laws, adding that police resources “might be better focused on the drugs causing the most harm”.

A considerable majority – 63% – of Londoners are in favour of legalizing and regulating cannabis. Only 19% are opposed to relaxing the rules. Zooming out, 47% of Brits in total favor legalization and only 30% are against it. The rest, meanwhile, remain undecided. This is according to a poll carried out by Survation.

Demand for UK cannabis stocks is on the rise, especially with easing regulations already meaning that certain cannabis stocks can now trade on the London Stock Exchange.

This can be seen by looking at companies like Kanabo Group(LON:KNB), an Israeli medical cannabis firm that listed on London’s AIM market in February. Kanabo’s issue price of 6.5p per share has since quadrupled to 26p.

Another February cannabis stock listing came from MGC Pharmaceuticals (LON: MXC). MGC’s shares had an issue price of 1.475p at time of listing, and now trade more than two and a half times higher at 3.80p.

Even major players, like FTSE 100 company Associated British Foods (LON: ABF), have skin in the game. The company, which owns fast fashion retailer Primark, is among the UK’s largest legal cannabis producers. It grows cannabis specifically bred to produce CBD – a non-psychoactive substance.

The UK legalized medical cannabis in late 2018, though doctors have been reluctant to issue prescriptions.

However, change is on the way.

One catalyst will be a two-year study, Project Twenty21, in which approximately 20,000 patients will be given the drug by the end of the year. This will include patients with conditions such as anxiety disorder, epilepsy, and chronic pain.

Project Twenty21 aims to change attitudes among policy makers. The goal is to make cannabis just as available as other prescription medicines.

The UK’s legal cannabis market is predicted to top £2 billion by 2024, according to cannabis-focused consultancy Prohibition Partners.

With this in mind, legalization could well become a substantial income source for the government, as it has in other jurisdictions worldwide.

For example, Colorado legalized recreational marijuana in 2012 and the tax benefits from this are already very compelling.

In his ‘Plan for Black America’ Joe Biden pledged to “decriminalize the use of cannabis” along with automatically expunging all prior convictions for cannabis use.

Following in the US’s footsteps is certainly an enticing proposition for the UK, as it seeks to boost tax revenue in the wake of the Covid-19 crisis. Proactive Investors’ analyst Alastair Ford has even predicted that legalization is a “likely response” to the UK’s economic shortfall following the pandemic.

After all, legalization would represent an entirely new tax avenue for the UK government.

Legalization could also be a huge money saver. A report by the TaxPayers’ Alliance has shown that legalization could potentially mean an £890 million per year saving for the government on policing, prisons, and courts.

The UK government has condemned Khan’s review . Allegra Stratton, press secretary for UK Prime Minister Boris Johnson, spoke to the Guardian newspaper. She said that “the policy on controlled drugs is a matter for the UK government” and not the mayor’s office.

However, although Khan is unable to change the law, his manifesto definitely speaks to a changing attitude towards cannabis.

The mayor said he hopes to “provoke an overdue national debate” on the drug.

This debate could put the UK on the path to legalization. Plus, with a prominent study of medical cannabis on the way, there is a strong chance of seeing increased medical use of cannabis as well.

Cannabis major Canopy Growth (TSE: WEED | NASDAQ: CGC) has already seen its shares grow more than 6% since the start of 2021. This was in no small part down to US legalisation hopes, which would open the floodgates for expansion.

If the UK opens up, that’s another market for established brands like Canopy and Aurora Cannabis (TSE: ACB | NYSE: ACB) to enter. Cannabis stocks have already waited so long in North America, and for such massive rewards. Now, they could well be looking to London for their next conquest.