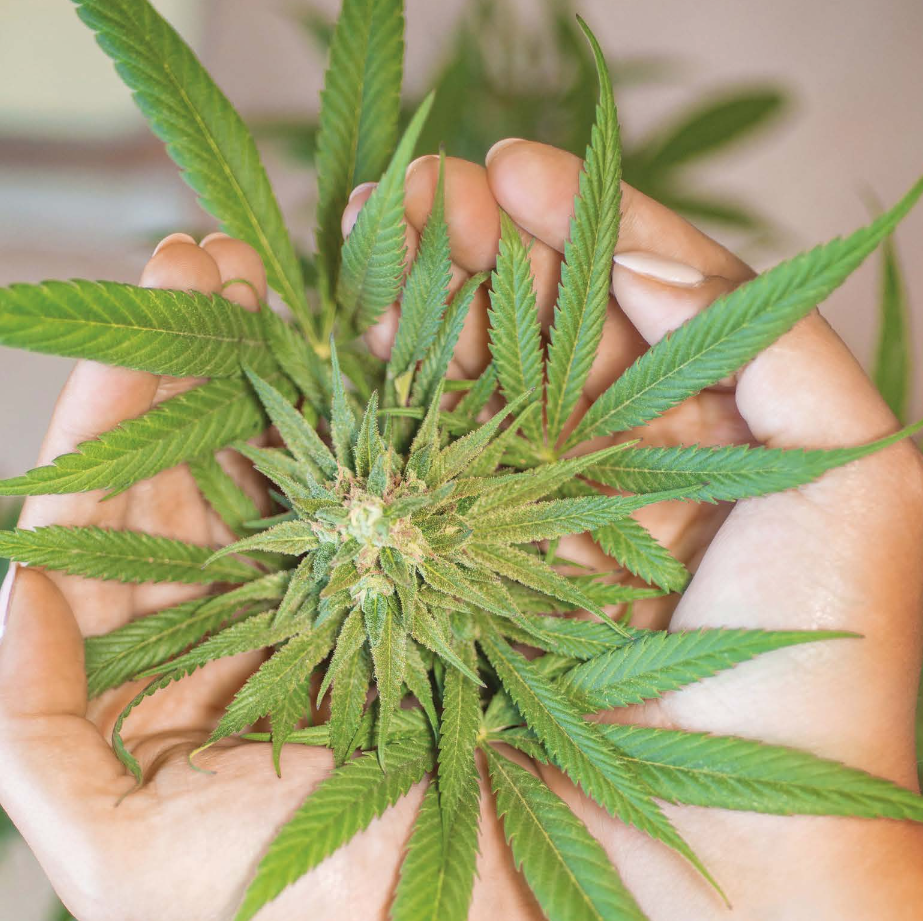 The National Council of Switzerland has chosen to allow the use of cannabis to study the effects of legalisation.

Such a decision is part of a pilot project that aims to end the illegal market of the sale of recreational cannabis, which attracts about 200.000 cannabis consumers in the 8.57 million population.

Lawmakers had to modify Swiss narcotics law[1] (LStup) to approve this pilot project, which is expected to start in 2021. This experiment aims to explore new solutions to regulate cannabis consumption to fight back the illegal market. Furthermore, it aims to strengthen prevention and improve the health care system.

This pilot project[2] will be conducted by the University of Bern. It will be tested in all the main cities of the Swiss cantons because legalization will be adapted by local characteristics. So, each canton will have its own legalisation model.

Cannabis legalisation in Switzerland will be temporary as it is going to last up to 5 years with a maximum extension of another 2 years. As the project aims to avoid large-scale experimentation, only up to 5000 people will be able to use cannabis products. They can purchase up to 10 grams of cannabis with a THC level higher than 1% per month.

The 5.000 participants (above 18 years old) will be able to buy cannabis flowers, hashish, and oil, as well as edible products, such as biscuits, and cakes. However, these products can’t contain more than 20% of THC.

Stores which aim to sell cannabis products must have experienced and trained staff members, and have adequate premises for this business. Furthermore, consumption will not be allowed in public places.

This pilot project is the result of a long path to cannabis legalisation in Switzerland. Nowadays, the consumption of cannabis is illegal in Switzerland, and it is punished with a 100 Swiss francs (about 83 GBP). However, law enforcement doesn’t apply any penalties for the possession of fewer than 10 grams of cannabis with a THC level above 1%.

Before joining the UN in 2002, Switzerland didn’t have any restricted regulations regarding cannabis cultivation and its personal use. But after 2002, cannabis became illegal because Switzerland had to respect the UN single convention on narcotics drugs[4].

In 2008, a referendum[5] made by a popular initiative aimed to decriminalise cannabis, but the Swiss electorate voted against such a reform. However, it approved the use of medical cannabis (entered into force in 2011) and the continuation of controlled distribution of heroin, which started in 1998.

Recreational cannabis attracts about 200,000 Swiss citizens, who enrich organized crime. The Swiss government will verify how legalisation could end the illegal market if cannabis prices would be competitive and if the recreational cannabis market will attract investments.

Also, public health could get benefits from full legalization. The illegal market products are neither controlled nor certified. Legalising cannabis in Switzerland would mean to ensure a safe product for cannabis consumers, and avoid any dangers to public health.

However, it is not yet clear how this pilot project will benefit legislation, and it is too early to get some feedback. This experiment has its own limits. Its structure seems very restricted to give tangible results in a short-term period in terms of sales, investments, and tax revenue. Furthermore, the number of participants seems too little to verify the impact of legalisation on the illegal market controlled by the organised crime.

The idea of full legalisation could be set aside, and cannabis could be distributed by the Swiss government, like how it happens to heroin. However, if the results of this project will be positive, Switzerland could become the first European country to fully legalise cannabis.