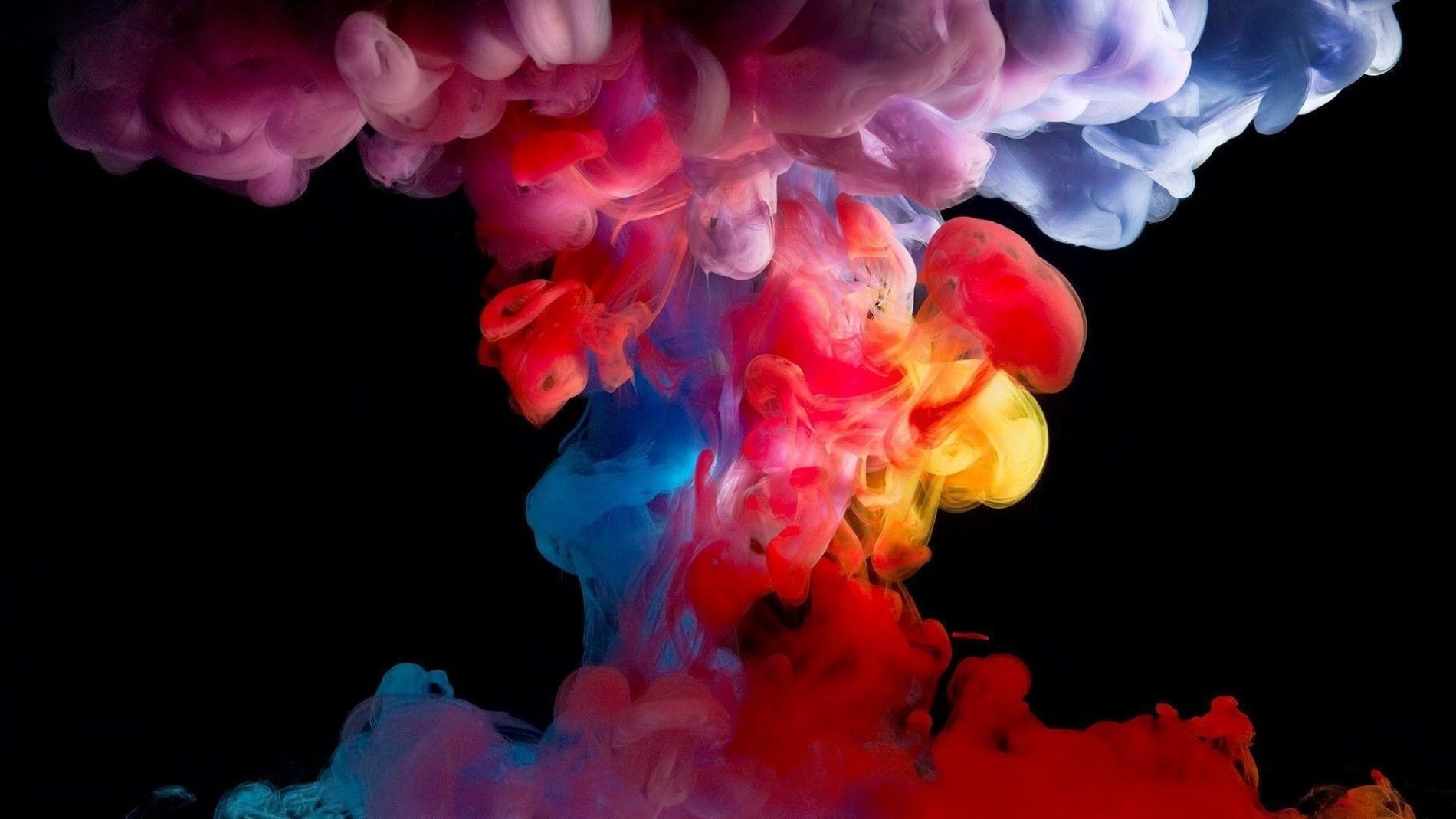 Cannabis has been recognized as anessential businessduring the global pandemic.

In the United States of America, cannabis shops were one of the few businesses that remained open during the nationwide lockdown. In the Netherlands, people started to queue in front of the coffeeshops to get cannabis to consume just before the lockdown until the government allowed retailers to deliver cannabis at home or use a takeaway service. Even in Italy, legal cannabis flowers with a THC below 0.5% and CBD-based products increased online sales during the lockdown.

But, most importantly, the COVID-19 pandemic has reignited the debate about cannabis legalization in Italy. As the nationwide lockdown put Italian politics into the condition to find new ways to stimulate the economic impasse, cannabis activists, stakeholders, and politicians are trying to push the government to legalize cannabis to boost the economy.

On the occasion of the national meeting to discuss the economic measures for the Italian economy held in Rome in June, one hundred Italian MPs sent a letter to the Italian Prime Minister Giuseppe Conte to ask for cannabis legalization.

The letter signed by one hundred Italian MPs from Five Star Movement members and left-wing parties described the war on cannabis as a failure. MPs highlighted how cannabis legalization can boost Italy’s economy and how it can be a powerful weapon to fight organized crime.

Keeping it illegal would mean a lower efficiency of justice and help for organized crime traffickers. Such a statement is confirmed by the reports of the Anti-Mafi a Investigation Directorate, which suggested lawmakers legalize cannabis. A report published by this agency in 2017 shows how lawmakers should focus the financial resources used to fight illegal cannabis traffic to more serious crime and suggests regulating the cannabis market.

By the Italian governments over the years haven’t worked. There were 14.786 law enforcement operations to fight the illegal market of narcotics last year, and 96% of the seizures were related to cannabis products, according to the Ministry of the Interior. Drug-related offenses are one of the principal causes of prison overcrowding in Italy.

The Ministry of Justice reported that more than one-in-three prisoners committed crimes related to drug dealing. Another topic of the letter where MPs pushed is the improvement of the Italian medical cannabis program. The lack of cannabis legalization or regulation doesn’t allow scientific research for health purposes.

Furthermore, restrictions on cultivation do not allow the national demand for medical cannabis, and the Ministry of Health is forced to import it from abroad. Increasing its production would guarantee patients the full satisfaction of their needs, and they will be able to pursue the constitutional right to health.

But the most highlighted point of the letter sent to the Italian prime minister is about employment. As the Italian unemployment rate is about 9% -10%, cannabis legalization would generate more than 350,000 new job opportunities. If we take as an example the Italian CBD market, it employs around 10,000 people and has created more than 3,000 businesses, though it is not clearly regulated.

As a matter of fact, the Italian CBD sector has worked as a gateway to revive the cannabis debate. Although the market is not well regulated due to the lack of regulation of CBD fl owers with a THC level below 0.5%, it helped Italian cannabis activists to shed light on a public debate about cannabis.

In the same days of the letter, a demonstration to legalize cannabis took place in front of the Italian Parliament. Following a judgment made by the Italian Court of Cassation that stated the lawfulness to cultivate cannabis plants at home, cannabis activists, associations, and politicians started to plant a cannabis seed as a non-violent act of civil disobedience and asked for full cannabis legalization.

During the demonstrations, MPs from several left-wing parties have asked the government to end the war of drugs and legalize cannabis to boost and stimulate the national economy. Furthermore, hundreds of people brought cannabis plants in front of the Italian Parliament to advocate their right to cultivate and use cannabis. Some of them were fi ned by law enforcement, and 16 MPs reported themselves to produce cannabis plants at home to the authority.

Such repression also touched the CBD market. Since a judgment made by the Supreme Court of Cassation discouraged the sale of CBD fl owers with a THC level below 0.5%, law enforcement shut down retails and companies. Although more than one hundred MPs signed a letter to ask for full cannabis legalization, such a step forward seems far from being achieved. In the last four years, more than 10 bills to legalize cannabis were introduced in Parliament, but none of them have been discussed.

As the prohibitionists belonging to the right-wing parties oppose cannabis legalization for historical and political reasons, the political moment to regulate cannabis seems to not to be gaining enough ground. Although cannabis activists bring several examples of legalization, such as legalization in the US and Canada, and the economic outlook of the legalization, they haven’t convinced the government and the political system to start a serious debate in the Parliament.

According to a survey made by an Italian statistics agency, 55% of Italians think it’s time to legalize cannabis. Most of those surveyed that are for legalization are between 18 to 39 years old, employed or students and have left-wing political views. One of the challenges of activists and associations will be to wash away the bias against cannabis and move the debate around the legalization to health and an economic perspective.