Netflix Documentary Argues that Cannabis can Save Lives 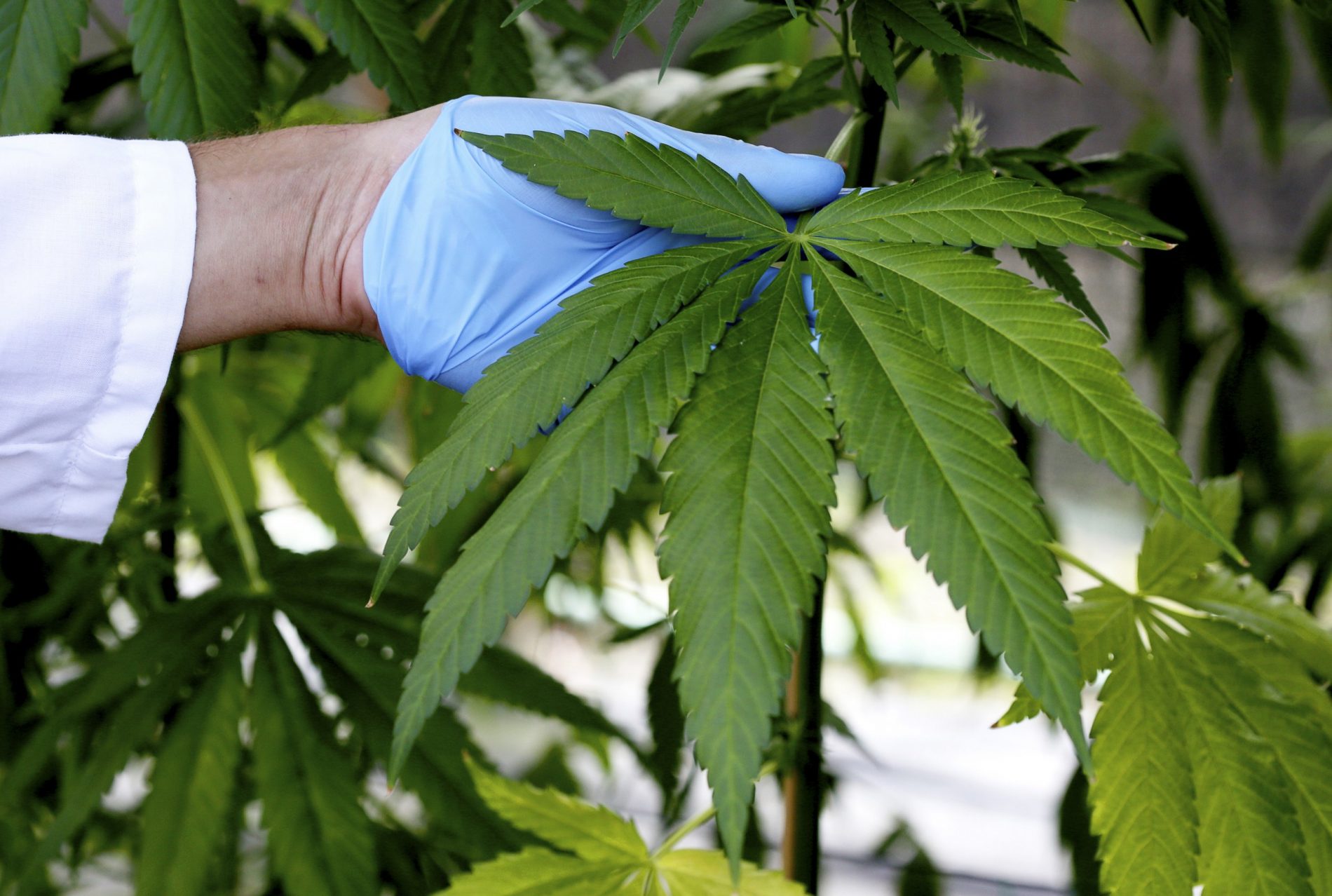 How far would you go for a child who’s suffering from a very aggressive type of brain cancer? What would you do if doctors told you he roughly had eight months to live?

Netflix’s critically acclaimed documentary, Weed the People is following desperate families who are running out of time and have no choice but to turn to alternative options. The new Netflix documentary follows the stories of families who have turned to medical cannabis.

During the documentary’s 97-minute running time, which is full of disturbing and infuriating quotes, this, above, takes the cake.

In the US, the use of medicinal cannabis was accepted and widely acknowledged for its benefits among doctors.

However, The Marijuana Tax Act in 1937 was a prohibition law out of fear regarding the recreational use of cannabis. Cannabis had been used as a treatment for many conditions, including neuralgia, alcoholism, opiate addiction, and even snakebite.

Although the bill aimed to prohibit any kind of non-medical usage, it also had a big impact on the medical use of the drug. Regardless of The American Medical Association’s argument about the lack of available substitutes, cannabis was removed from the United States Pharmacopeia.

Even though, in 2020, there are 33 states where medical use of cannabis is legal, the industry still has to fight against prejudice and preconception.

Weed the People was brave enough to break the stigma and ask the questions others hadn’t before.

Is cannabis an anti-cancer agent?

Sophie Ryan was just a baby when doctors diagnosed her with Optic Pathway Glioma. That is an extremely serious brain tumour that forms around the optic nerve. The tumour, in some cases, can cause blindness.

Sophie’s parents were adamant that they didn’t want her to get chemotherapy, so they were after an alternative treatment.

Her mother, Tracy Ryan, was against cannabis. However, they chose to give it a try:

“Literally 1,000 stars had to align for us to finally change our minds on cannabis. That was the only thing we just completely dismissed and refused to research because we thought it was so ridiculous.”

This is how they found Mara Gordon, the founder of Aunt Zelda’s Inc. The Ryans eventually chose to go along although they knew Ms. Gordon didn’t have medical training.

Although experts and researchers are still in the dark about cannabis as there is not enough thorough research available, some claim that cannabis’ beneficial effects are extraordinary.

“People have been using cannabis as a medicine for 5,000 years.

She continued: “THC has always been the star of the show because it’s the most psychoactive. But then research started showing that there were a lot of other cannabinoids in the plant that had as many, if not more, therapeutic effects.”

Furthermore, many researchers believe that cannabis is reducing problems with opioids and other pharmaceuticals. Opioid addiction and overdose can be a real danger during cancer treatment.

The bad news, however, is although the first evidence that cannabis may have anti-cancer activity came from the National Cancer Institute in 1974, experts claim those lines of investigation somehow disappeared.

It’s a vicious cycle that remains as long as cannabis is classed as a Schedule I drug in the US. Schedule I means research and trials are restricted by the law.

Although in 33 US states the use of medicinal cannabis is legal, in 2016 the Drug Enforcement Administration (DEA) reaffirmed its position and refused to remove Schedule I classification.

“It seems to be so important that a group at NIH published a review and said that the endocannabinoid system is involved in essentially all human diseases. The cannabis plant compounds called cannabinoids work at those receptors.”

Mark Ware, MD, Pain Medicine, and Neurology added: “When you take cannabinoid in from outside by smoking or vaporising or eating or pharmaceutical, you are somehow tinkering with that system and adjusting the way in which those nerves and muscles and communication happen.”

But somehow the attitude towards cannabis is changing too slowly. In this respect, Weed the People aims to also show the other side of the argument.

The directors were able to find the right balance. As there is still an awful lot of dark spots, it was important to display that cannabis, on its own, might not be able to treat cancer.

The movie’s most moving bits were when Sophie’s doctor called in to tell her parents that she would need chemo straight away – regardless of continuing with the cannabis treatment.

According to the end credit, fortunately, both Sophie and another child, who was given traditional and cannabis treatment, will likely be able to live a healthy life.

On the other hand, the medical cannabis documentary also shows another young child who had been given eight months to live. He was getting traditional treatment and medicinal cannabis but sadly passed away.

As long as meaningful research into the potential of medical cannabis is restricted, families, doctors, and medical experts will remain in the dark.