Fasten Your THC’T Belt, By Simpa 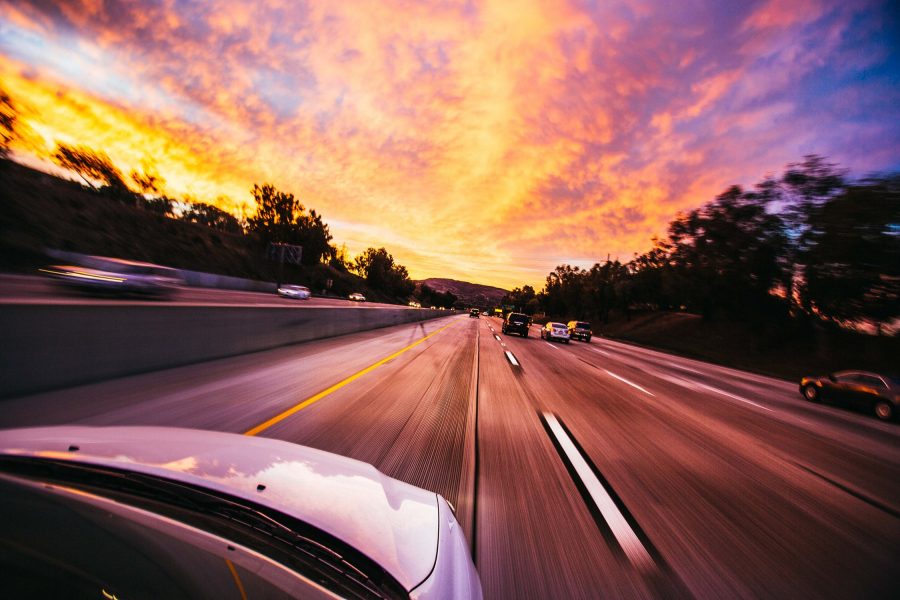 So this one might be a little controversial – but its a conversation that is long overdue and one we desperately need to have.

“Don’t drink and drive – smoke and fly” is an expression that you’ll often hear from cannabis consumers when discussing the use of cannabis while or shortly before operating a vehicle, but how safe is it to consume cannabis and get behind the wheel?

Over the past decade, the acceptability and the normalisation of cannabis has increased greatly with doctors, politicians, celebrities, athletes, and many more “successful” professional individuals are now freely open to publicly discuss their personal and professional consumption and advocacy of cannabis as an ethical, efficient, and effective medicinal alternative to the myriad of dangerous, destructive and potentially lethal drugs that are currently available on the market.

We have had a rather black and white view towards drug-driving on illegal substances for many years now. Illegal drugs are dangerous to drive on and legal ones aren’t as long as you have permission by way of prescription. Yet most of the drugs that are licensed and regulated through prescription are perfectly fine to continue to consume when driving as long as the agreed dosage is followed and that the consumer themselves determines that they do not feel impaired.

Contrast that with an individual consuming those exact same substances recreationally and legally they would always be considered impaired regardless of dose or whether they themselves were actually incapable of safely driving. This highlights a glaring issue with this current system – one that needs addressing immediately before more lives are lost or ruined.

In the UK, as in many other countries, there is a legal driving limit for the majority of licensed prescribable medications that would still be considered illegal recreational substances when consumed without professional authorisation or permission. Ketamine, Amphetamines, Methamphetamine, Cocaine, Heroin, Oxycodone, Valium, and many other substances have an acceptable legal limit of intoxication when operating a vehicle via prescription.

It seems to me unusual that we have specific drink and drug driving laws when we already have legislation that governs the safe usage of a motor vehicle. For example, a driver may be impaired by consuming food at the wheel. A 2012 study from Leeds University showed that driving while eating reduced reaction times by around 44%Yet it isn’t illegal in the UK to eat and drive nor have we felt the need to draft arbitrary guidelines and legislation to attempt to qualify exactly what can and cannot be consumed at the wheel. The emphasis is simply on the driver to do what they feel is safest in any given situation.

You may, however still be pulled over and could even be charged with careless driving if an officer deems you were driving without due care and attention. I feel this is a far more pragmatic approach.With regards to Alcohol in the UK, a breath sample with a detectable level of 35 micrograms per 100 millilitres is considered intoxication and will see you arrested for drink driving. This feels rather arbitrary when you consider the multitude of variables that determine individual impairment.

The current legislation fails to take into consideration tolerance, metabolism, diet, stress levels, and many other factors that play a large part in determining to what degree a consumer is affected by their consumption. Don’t get me wrong I am not advocating for the right to drink-drive – I am simply stating that the current system doesn’t do enough to empower consumers to be aware of any potential impairment.

There is plenty of emerging evidence that is showing that the ignorance and stigma of cannabis prohibition continue to govern the creation of new legislation – just look at Canada’s new system. As of October 17th, 2018, it has been legal in Canada for all adults (over the age of 19) to consume cannabis. This has meant that the country has now implemented nearly 40 new laws and strict legislation to prevent what lawmakers feared would be a pandemic of drug driving.

This hasn’t materialised for a number of reasons. The most obvious one is that Cannabis is not Alcohol. Consumption doesn’t affect decision making in the same way at all. A driver that is too high knows that they’re too high to drive and will simply wait or make other arrangements -whereas the brain of a drunk would trick them into thinking they were not as a drunk and capable of driving safely

The same applies to “medical cannabis” as it does for other prescription medications. So impairment is determined by the consumer and the continuation of the agreed dosage not from arbitrary guidelines. It is interesting because I have personally seen documentation in the UK that states that a “medical cannabis” patient can operate their vehicle under the influence as long as the cannabis they consume is the prescribed strain/product stated on their prescription but that they would be impaired if they used “street weed” or grew it themselves.

A recently released study conducted by the University of British Columbia (UBC) in Canada seems to suggests that the current cannabis-impaired driving penalties may be too strict as they rely to heavily on simply detecting the presence of THC and not determining actual impairment of motor skills.

The study which was recently published in the journal Addiction also compared the impact of other currently illegal drugs and alcohol on vehicular collisions. The study analysed blood taken from more than 3,000 drivers who were treated post-crash in BC hospitals between 2010 and 2016. Taking over 2,300 individual accident reports – including 1,178 in which the driver was ultimately deemed responsible for the crash.

The analyses revealed that there was no increased risk of causing an accident when THC levels were below five nanograms per millilitre – that being said levels higher than that were found to marginally increase the risk. However, given that only 20 samples had higher amounts of THC that could be significant or just a statistical anomaly.

When cannabis is vaporised or combusted the levels of THC in the blood increase greatly. They again begin decreasing to two nanograms per millilitre within four hours of smoking. The team also noted that for edible products the drop in detectable levels was similar but took about eight hours to return to current legal limits.

In the UK the police can stop you and make you do a ‘field impairment assessment’ if they think you’re on drugs. This is a series of tests, for example, asking you to walk in a straight line. They can also use a roadside drug kit to screen for cannabis and cocaine – other drugs require a blood sample taken back at the station.

So what happens if you’re caught over the 2 nanograms per litre in the UK? Well, it’s rather similar to drink driving or other drug driving offenses. If you’re convicted of drug driving you’ll get: a minimum 1-year driving ban, an unlimited fine, up to 6 months in prison, a criminal record, and your driving license will also show you’ve been convicted for drug driving for the next 11 years.

So although the science is still out so as we wait for further unbiased evidence and research we must have a rational and adult conversation about how cannabis effects the average consumer’s ability to safely operate a motor vehicle.

The common argument used to justify the incredibly low threshold for intoxication is that alcohol impairs therefore cannabis must also impair. This is an oversimplification of the situation as the tolerance of a daily consumer is much higher than that of an occasional or first time user.

This is comparable to a first time or occasional tobacco consumer that would be affected by a “rush” that could temporarily impair them and reduce their ability to safely operate a vehicle. Compare this to a daily habitual user who would be unaffected by this temporary. The same is true with driving when stressed or highly emotional but yet again we do not have specific laws to restrict people driving when in those heightened states.

The advent of automated and self-driving cars means that in the near future this argument will become rather mute. We already have the technology to create automated vehicles with integrated breathalysers, body language reading software and sensors, and saliva analysis equipment to detect and determine impairment. This approach could mean we would protect drivers by taking appropriate action instead of punishing the driver. The car would simply determine the drive to intoxicated and switch to self-drive mode transporting the driver safely to their destination with no risk to themselves, other road users or pedestrians.

Ultimately, detection and impairment are two very different beasts and far more needs to be done to ensure that safe and competent drivers are not unfairly criminalised by the creation and continuation of legislation borne of ignorance, pseudoscience, and the lingering hangover of a century’s long racist, classist, and the fascist war on drugs.