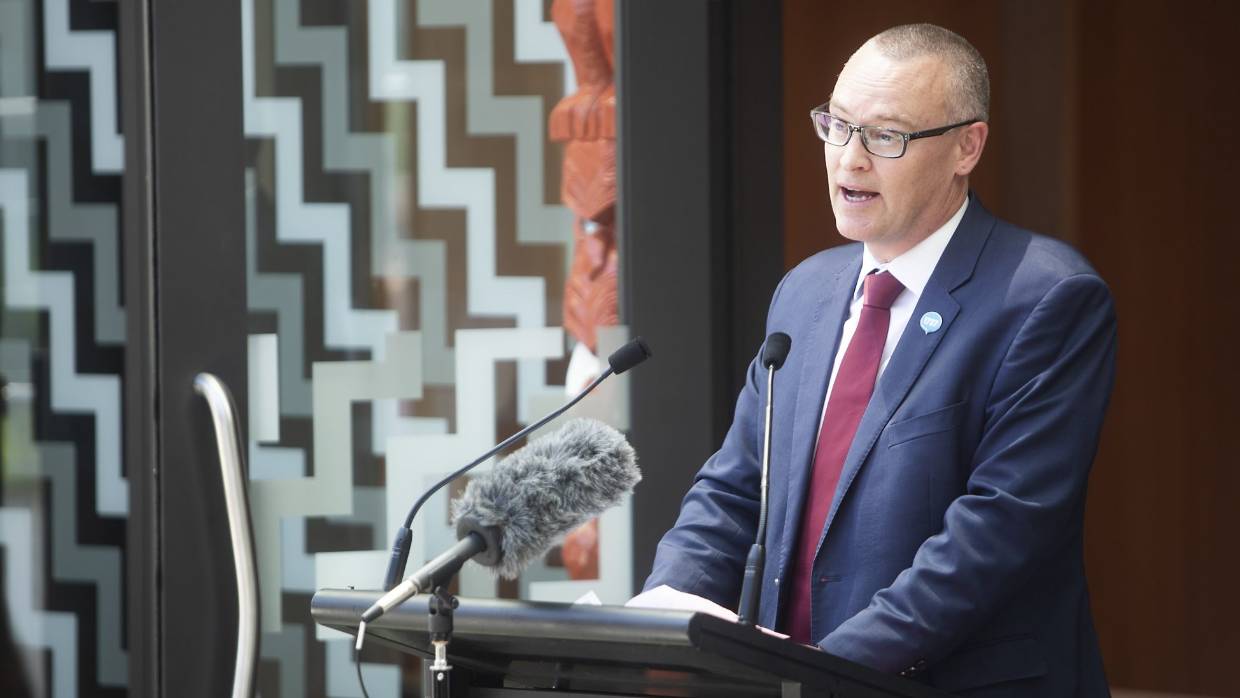 The bill passed with support of Labour, the greens and NZ First. The bill will establish a regulated scheme within one year and give those close to death a legal defence.

The statutory defence allows those in palliative care to consume illicit marijuana with a legal defence if prosecuted. This is a bridge until the full scheme is in situ.

“This is the most progressive legislation on medicinal cannabis that has ever passed through the Parliament,” Health Minister David Clark said.

“We’re doing things to make sure supply will be more available and more affordable over time, and we’re taking a compassionate measure in the meantime to give a defence to those to use illicit cannabis who are in the final stages of life.”

“We think it’s important that those who are in the industry, those who are users, those who are consumers of products, and those with a wider interest be able to submit their views as the regulations are established, so that we get the highest quality scheme,” Clark said.

“The ministry will develop the quality standards in consultation with experts, and we believe that’s the right way of doing things.”