Tellegrass: The new generation of Cannabis dealers in Israel 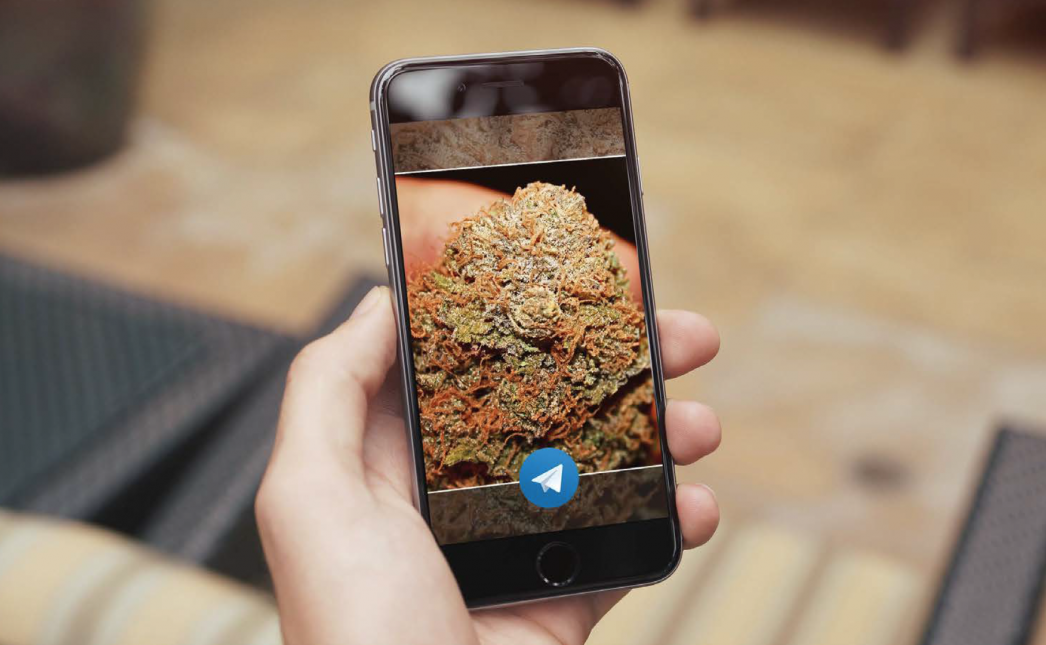 The Israeli dealers rediscover the Internet and the police are helpless – A special interview with 3 local cannabis dealers.

For the British reader, it might be hard to imagine a situation where cannabis is not available on the black market, but for the Israeli cannabis consumer, this was once a reality that actually hit you from time to time.

Since the birth of the Jewish state in the late 40’s, the vast majority of the cannabis supply in the country was generally hashish that got into Israel from the neighboring Arab countries surrounding it, and you do not have to be a great statesman to understand that reliance on agricultural goods coming from abroad is not the ideal condition – especially if the countries that supply the goods are not exactly your allies, to say the least.

Even so, the flow of Arab hashish had been pretty sturdy, but over the years the Israeli army and police force have managed to close the borders for relatively long periods of time, leaving the Israeli cannabis consumers with literally nothing to smoke.

The last time that this happened was about one decade ago, in 2006, when the price of the small amount of hashish that was going around increased by 400 percent – This extreme situation (finally) led to the trend of home growing cannabis in Israel.

The new hobby, along with the rise of the medical cannabis program, had changed the consumption habits of the Israeli stoners – from hash to weed, and more importantly – made them Independent from supplies from the outside.

slowly but surely, Israel Began to fill up with a generous supply of high-quality cannabis, but since the police policy towards the plant and its consumers remained very rigid, the suspicion among the merchants was high, and many consumers found themselves without a stable supply channel – until ‘Tellegras’ came and changed the game.

Using the secure messaging app ‘Telegram’, which is kind of an anonymous ‘WhatsApp’, Israelis are invited to enter public trade groups according to distribution areas such as “Tellegrass North”, “Tellegrass South”, “Tellegrass Center” and so on.

The Community Group is intended for public discussions, recommendations, and suggestions, and the regional groups are intended to view proposals for the sale of marijuana and hashish only.

In these short interviews, 3 of the active traders in the new online trading network Telegraph reveal a little of their point of view on the booming market.

G’ offers deliveries to the house doorstep: “Once I even sold to a municipal employee.”

“Sometimes I know what strains I sell and sometimes not, it’s not fixed,” says G’, 25, from Ashkelon (a city in the south of the country). “I sell about 40 grams a day to a few different customers. In order not to fall for an undercover policeman, I ask him to send me a “selfie” photograph and his Facebook profile, a driver’s license, an ID card. I’m very careful about this and I do not sell to anyone. I offer cannabis for sale at a minimum of 3 grams per transaction, at a rate of 100 NIS (22 GBP) per gram.”

“There are all sorts of customers, many of them adults, people with families and children, and many young people. There are also women who buy but mostly men. There are businessmen, lawyers. I’ve never encountered an undercover cop.”

“The cannabis comes from other growers that I buy from them in large quantities, so I get it cheaper and I earn something like 20-30 NIS for every gram sold. That means buying at 80-75 from the grower and selling at 100-110. There are people who want delivery to the house, so I offer it at an additional cost of 50 NIS, they usually have no problem paying it for the convenience.”

P’: “We built a revolutionary army – millions are rolling around every day“

“The strains I usually have are Super Silver Haze or Royal Queen,” says P’, who works in the center of the country. “I buy Silver Haze from other growers, the Royal Queen I grow myself. At the Weekend there is the most activity. You can sell a pound a day if you go to town. Every day it’s around 60 grams, at prices between 100 and 120 per gram.”

Most of my customers are aged 18-40 and mostly secular men. I ran into women customers here and there, but never into religious people or “Charedim” (ultra-Orthodox). In the matter of caution, I believe in one sentence: ‘If there is doubt – then there is no doubt.’ The common way to verify a customer and make sure he is not a cop is to ask him to take a picture of his Facebook profile. If he is an undercover cop he will not leave anything that can expose him.”

“My purchase price from the growers varies according to the quantity and quality, usually very good material is sold in the 75 NIS per gram if you take at least 100 grams. Of course the more you take the more the price goes down. Regarding consumer prices, there are dealers who have already lowered prices from one hundred and sell 10 grams at 90 shekels per gram. In my opinion, the price will drop significantly only when true decriminalization will get here. I’ve been dealing for years, hundreds of thousands of Shekels rolled in front of me. I covered all my debts and now I even left with a “bonus”. The money does not stop running here. Millions are rolling around every day.”

R’: “We are here to bring the legalization“

R’, 25, from Jerusalem, says: “I have a few different strains in my stock and I try not to exceed 100 NIS per gram. I’d rather grow, but right now I’m buying from growers because the risk is too big. The minimum for every order is 5 grams, and the daily average of sales is between 70 and 120 grams.”

“I’m very careful with every transaction and I try to check all the details. I do not sell to anyone and there were cases where I avoided dealing with someone because I was suspicious about him.”

“The Prices of cannabis will decrease only when there will be no more personal risks. I’m willing to pay taxes and sell a gram for 60 NIS. I personally promise the client that the picture I sent him is exactly the buds he receives. I advocate for full openness about the merchandise, I am not trying to deceive anyone.”

“It is important for me to emphasize – we are here to bring legalization to Israel. We are willing to sell at cheaper prices and pay a huge amount of tax, we just want to sleep quietly at night without worrying about being raided. At the end of the day – I do not define myself as a drug dealer because I am not a drug dealer. ”