Israel aiming for the stoner’s vote By Ziv Genesove 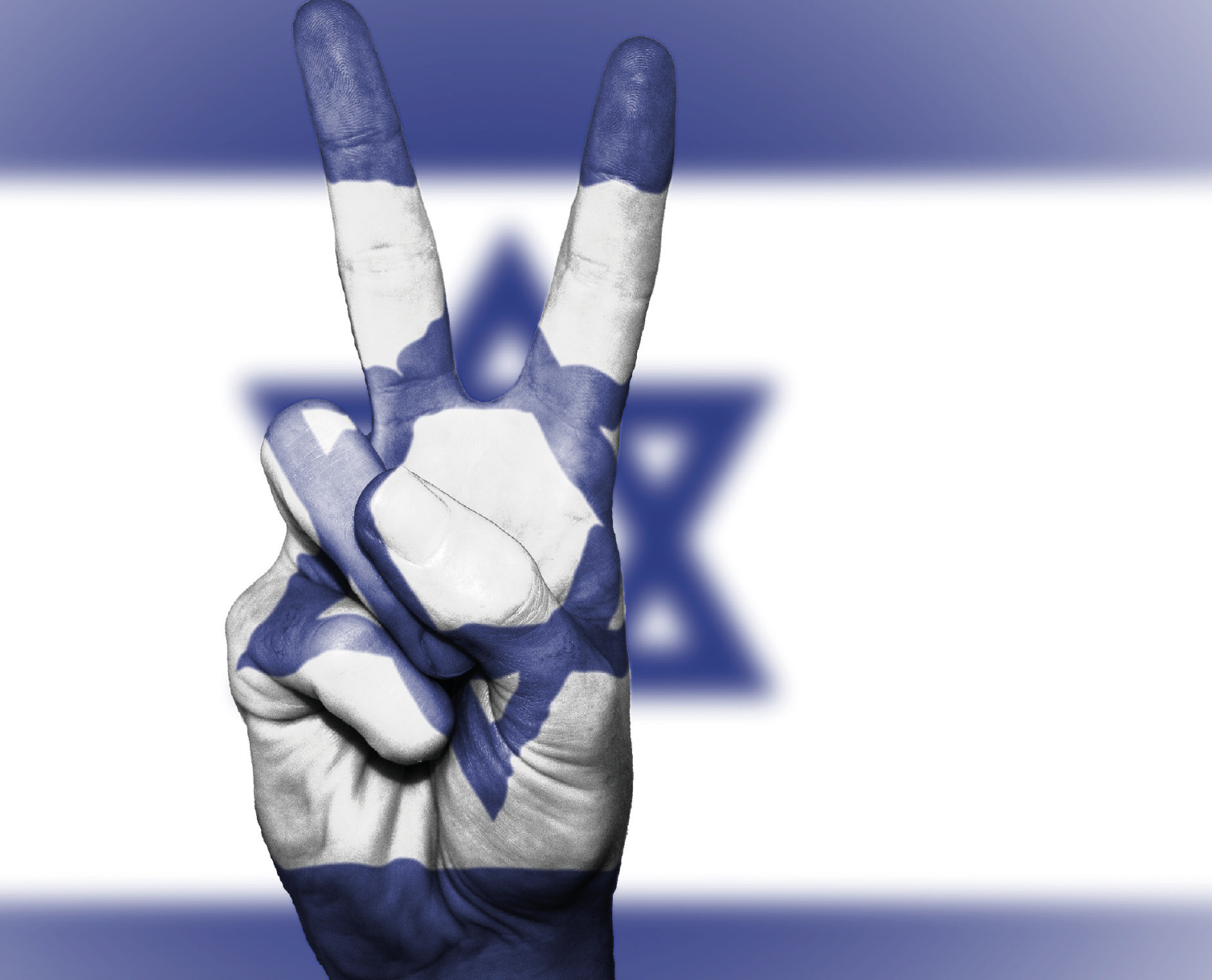 The primaries in the Israeli Labor Party—which leads the opposition to Benjamin Netanyahu’s Likud Party—recently forced the top candidates to make statements in favor of cannabis.

After a close race, Avi Gabbay, who had previously declared that he supports full-scale legalization and admitted that “obviously [he] smoked a joint,” won the party leadership. This begs the question: Will the second-largest political party in Israel fulfill the dream of legalization that so many Israelis want?

“Wow, wow, wow!” These were the opening words in the winning speech by Labor Party chairman-elect Gabbay, who stunned everyone by winning the party leadership despite the fact that he was registered as a party member for less than a year. In fact, he technically never served one day of his life as a parliament member. After the party’s chairman, Yitzhak Herzog, lost in the first round of the primaries last month, Gabbay defeated his rival, Member of Knesset (MK) Amir Peretz. The second round of the primaries was held on dab day, July 10, and, after a close battle, the voting results showed 52 percent for Gabbay, 48 percent for Peretz.

“Just to be clear… I am against legalization”

Over the past few years, MK Herzog led the Labor Party and the entire opposition, managing to get 24 seats in the last election—a number the party had not managed to reach in the past 20 years. Between 2001 and 2003, Herzog served as chairman of the Israel Anti- Drug Authority, and he was elected to the Israeli parliament in 2003 on behalf of the Labor Party. From the Israeli legislature, Herzog maintained his uncompromising stance regarding drug use and expressed his opposition to changing Israeli cannabis laws several times.

“I am against the idea of moderating laws against drug use,” Herzog told the Israeli magazine Cannabis back in 2012. 30 weedworldmagazine.org

During the last national election campaign in 2015, he declared on the radio, “Just to be clear… I am against legalization.”

Although a few Labor Party politicians spoke half-heartedly about ending cannabis criminalization, the party had gradually become an irrelevant option for citizens who see cannabis as a major political priority.

The Generation of Truth

In Israel, a person can “register” with a political party and take an active part in some of the decision making even if that person holds ideologies that are completely different from the surrogate party. In 2012, a number of citizens tried to change the cannabis situation by exploiting this political option.

The movement, which called itself Dor Ha’Emet (The Generation of Truth), succeeded in registering thousands of members to the two largest parties in Israel (Likud on the right and the Labor Party on the left), but despite the respectable number, only a few MKs agreed to express public support for the issue, making it difficult to say the movement succeeded in creating real change.

At the beginning of 2014, less than two years after the movement started, Dor Ha’Emet’s chairman—a lawyer named Dekel-David Ozer—announced the movement’s break from the Labor Party following the election of Herzog, whose anti-cannabis opinions were already known to all. At that moment, it is reasonable to assume Ozer did not imagine everything was about to change in the next election for party leadership.

The Labor Party primaries that took place this summer illustrated how public opinion can change in a few short years. Cannabis suddenly transformed from a “sensitive issue” that every politician preferred not to touch, to a “hot topic” public figures are more than happy to discuss.

“Regulation of the cannabis market is necessary because the distribution of the drug is carried out by lawbreakers, criminal organizations and sometimes even by terrorist elements,” said MK Harel Margalit, who had been one of the most prominent candidates for party leadership. “Hundreds of millions of shekels go indirectly to Hamas and Hezbollah, money that finances Qassams and attacks against Israeli soldiers and civilians.”

But the most obvious sign of a Labor Party revolution happened when, after years of strong opposition, Herzog announced that he too was in favor of changing the drug policy in Israel.

“The policy that has incriminated the consumer over the decades has proved ineffective and even more harmful than beneficial,” he said. “Therefore, we should take measured steps to make progress in order to change the policy in a way that suits the time. This trend can be seen in almost all the countries of the modern Western world in recent years.”

Cannabis legalization activists did not believe those words came out of Herzog’s mouth.

“Of course I smoked cannabis”

Unexpectedly, almost all the leadership candidates quickly aligned themselves with an agenda that, until recently, would have labeled them as “hippies.” In particular, when Amir Peretz and Avi Gabbay got to the second round of the primaries, both of them explicitly stated their support for full legalization.

“I believe that regulating the cannabis market should be done in a proper and dignified manner, as is the case with over-the-counter drugs, limiting age, restricting uses like alcohol and other influencing substances, preventing distribution to unauthorized persons and punishing traffickers outside the regulated system,” Peretz stated.

Gabbay, the newly elected chairman, mentioned in a number of media outlets that he is also in favor of regulating the cannabis market.

“The time has come for the State of Israel, which in many fields is one of the most advanced in the world, to advance and adopt a policy of legalization of cannabis,” he said. “It’s time for adults to be able to buy cannabis and use it, just like in countries such as the United States and Canada.”

During an Israeli Channel 2 prime-time program, the new party chairman mentioned once more that he favored cannabis legalization. When asked if he had previously smoked cannabis, he replied, “Of course.”

The recent Labor Party elections gave renewed hope to everyone who cares about cannabis law reform in Israel. The fact that the chairman of the largest opposition party is a clear supporter of legalization is not a matter of course in Israel. However, there are still enough reasons not to be optimistic. Despite Gabbay’s clear public support, many doubt his willingness to promote cannabis legislation with vigor, claiming he made these statements only for the election campaign.

“Up until a few years ago, we would kiss the hand of every politician who agreed to speak about cannabis,” said Rotem Schlesinger, a veteran legalization activist. “Now we are at a stage where talking is not enough. We need a fundamental change, promotion of legislation and acts on the ground.”

Schlesinger also understands that the new chairman will find it hard to promote legalization while still sitting in the opposition.

“Gabbay’s election can help push forward the legalization movement in Israel, but as long as there is no strong politician who would promote the issue in the ‘Caesar from Caesarea’ party,” said Schlesinger, referring to Netanyahu with a derogatory comparison, “it will be difficult to see regulation of the Israeli cannabis market in the foreseeable future.”