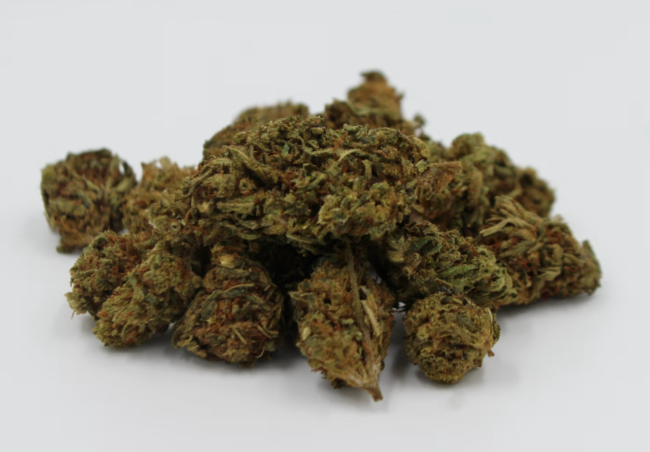 Cannabis-based epilepsy medicine Epidyolex approved for use on Scottish NHS

Health bosses have given the green light to Epidyolex, which can help treat the symptoms of a rare genetic disease affecting around one in 10,000 people.

Epilepsy is a chronic disease characterized by recurrent unprovoked seizures. Up to 30% of children with epilepsy will be refractory to standard anticonvulsant therapy, and those with epileptic encephalopathy can be particularly challenging to treat.

Epilepsy and Cannabis: A Literature Review

Epilepsy is considered to be one of the most common non-communicable neurological diseases especially in low to middle-income countries. Approximately one-third of patients with epilepsy have seizures that are resistant to antiepileptic medications. Clinical trials for the treatment of medically refractory epilepsy have mostly focused on new drug treatments, and result in a significant portion of subjects whose seizures remain refractory to medication. The off-label use of cannabis sativa plant in treating seizures is known since ancient times. The active ingredients of this plant are delta-9-tetrahydrocannabinol (THC) and cannabidiol (CBD), the latter considered safer and more effective in treating seizures, and with less adverse psychotropic effects.

In recent years, the use of cannabidiol in the treatment of refractory epilepsy has been increasingly investigated and has been gaining public support as a novel way to treat these disorders. Marijuana has been used for medical purposes for thousands of years, and a lot of research has been conducted over the last several decades into the chemistry and pharmacology of marijuana and its many compounds, including cannabidiol.

The Interplay between the Endocannabinoid System, Epilepsy and Cannabinoids

Epilepsy is a neurological disorder that affects approximately 50 million people worldwide. There is currently no definitive epilepsy cure. However, in recent years, medicinal cannabis has been successfully trialed as an effective treatment for managing epileptic symptoms, but whose mechanisms of action are largely unknown. Lately, there has been a focus on neuroinflammation as an important factor in the pathology of many epileptic disorders.

This review is particularly important for primary care physicians whose patients may be interested in using as an alternative therapy. In response to increased interest in medicinal marijuana (MM), Health Canada released a document in 2013 for general practitioners (GPs) as an educational tool on the efficacy of MM in treating some chronic and acute conditions. The purpose of this paper is to offer physicians an educational tool that provides a necessary, evidence-based analysis of the therapeutic potential of MM and to ensure physicians are making decisions on the therapeutic use of MM in good faith.

The level of evidence of medical marijuana use for treating disabilities: a scoping review

Twenty-nine states have bypassed federal regulations by legalizing marijuana (MJ) either medicinally, recreationally or both. The FDA states that there is no empirical evidence that MJ is effective to treat these disorders. With over a billion individuals living with a disability across the globe, it is crucial to fully research the efficaciousness and safety of medical MJ to treat this population. The purpose to present the results of a scoping review of studies focused on the levels of evidence currently available on medical MJ’s efficacy in treatment across a large range of disabilities.

Cannabinoids: mechanisms and therapeutic applications in the CNS

Cannabinoids comprise three classes of compounds, the active components of marijuana (Cannabis sativa), as well as endogenous and synthetic derivatives. To date, two distinct cannabinoid receptors (CB1 and CB2) have been discovered, but evidence for further receptor types has been brought forward. The potential use of cannabinoids for medicinal purposes has long been known, but the mechanisms of action of both exogenously applied and endogenous cannabinoids are only partly established. For nervous system disorders, cannabinoids may be useful by modulating neurotransmission and calcium homeostasis as well as by anti-inflammatory and anti-oxidant actions. 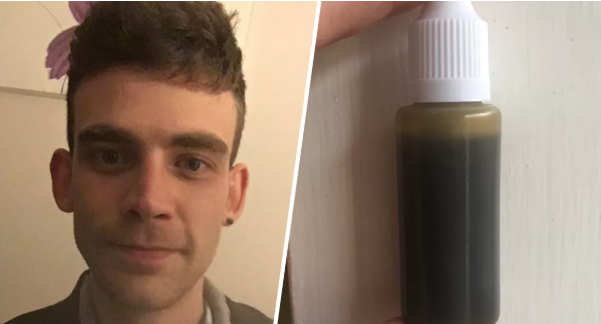 It works, so why is it so hard to obtain?

With just two drops I can go out, work and have a near normal life.

Severe childhood epilepsies are characterized by frequent seizures, neurodevelopmental delays, and impaired quality of life. In these treatment-resistant epilepsies, families often seek alternative treatments. This survey explored the use of cannabidiol-enriched cannabis in children with treatment-resistant epilepsy. The survey was presented to parents belonging to a Facebook group dedicated to sharing information about the use of cannabidiol-enriched cannabis to treat their child’s seizures.