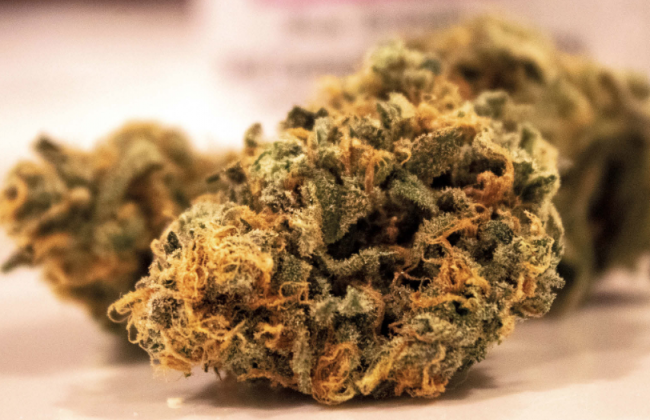 The political system in Israel is in an ongoing event of one long election campaign: Due to the fact that neither side on the political map has succeeded in forming a coalition, the Israeli public finds itself preparing for a third general election in less than a year – and probably not the last.