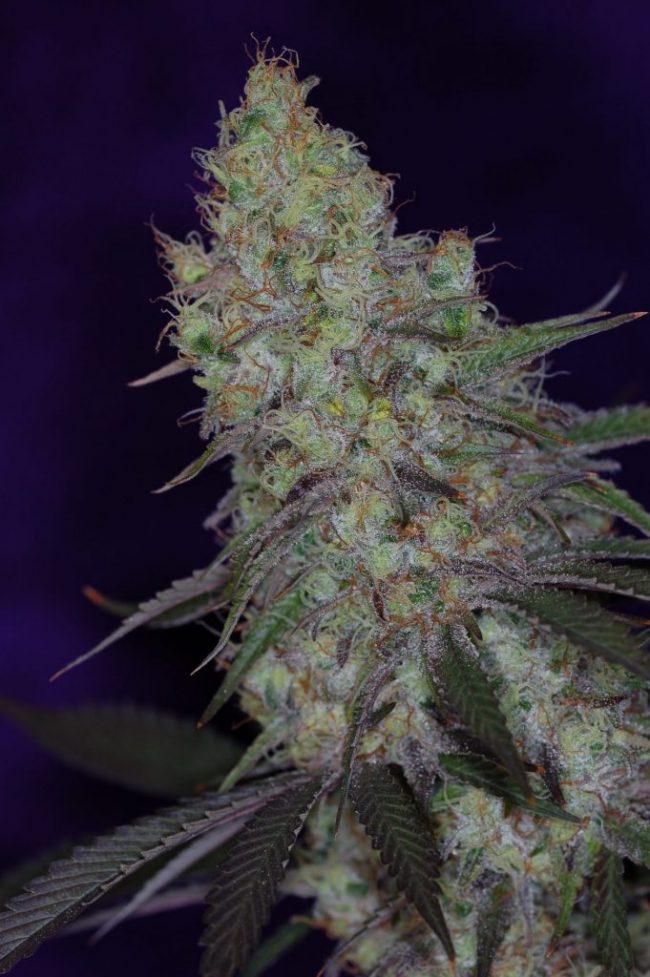 Let’s start from germination: I placed 5 seeds in Riot Rooters in a small dome at 80 degrees.

In the nineteenth century, marijuana was prescribed by physicians for maladies ranging from eating disorders to rabies. However, as newer, more effective drugs were discovered and as the potential for abuse of marijuana was recognized, its use as a therapeutic became restricted, and only recently has its therapeutic potential been re-evaluated.