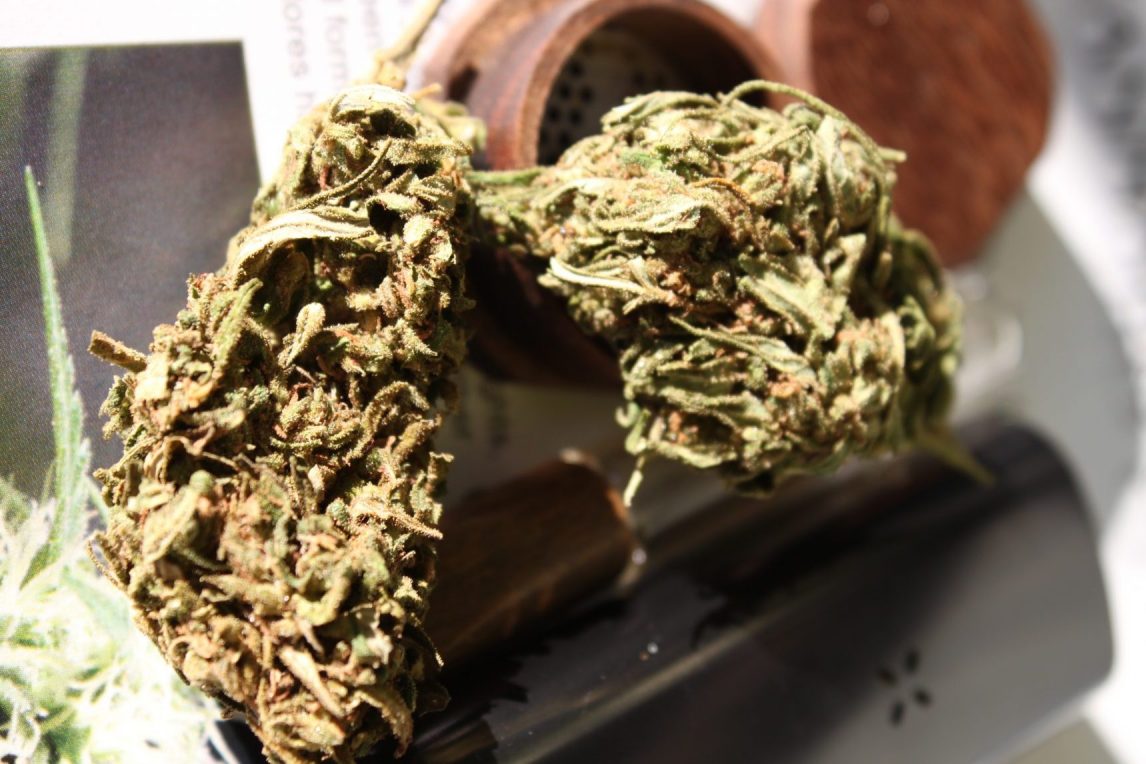 Just as marijuana (from a recreational stance) can go by many exotic names: Skunk, ganja, weed, mary-jane, grass, bud, etc, many a myth (or old wive’s tale) has also grown-up around the plant during its journey through the decades.

Things like: Plants dried upside-down are more potent, weed is stronger today than in the 1960’s and 70’s, cannabis does not cause hunger (the munchies), sativa is better than indica, and so on. Most myths contain a seed of truth, and it’s the same in the field of marijuana. It’s fascinating to explore these, churning the truth from the pap.

Most disciplines also have a share of jokers within the pack, and it’s the same within the cannabis industry. The decades past have seen some very colourful characters and some very fanciful tales being told. Some myths and legends were deliberately propagated to keep newbies and the merely curious in the dark. Reefer Madness of a different kind.

Let’s examine a few classics and see how they hold up against today’s deeper understanding of all things cannabis.

This is an all-time classic. A doozie! It was repeated over and over in books and magazines during the 1970’s and 80’s. It is still spread willy-nilly on the internet and via social media. The myth states that if you hang your harvested plant upside-down the dried buds will be more potent than if you did not hang her in the inverted state.

According to the myth, the active fluids in the plant would be pulled—via gravity—out of the stalk and leaf matter and into the buds. We now know that this is absolute nonsense. There is no active fluid to drain into the buds, only water and whatever traces of nutrients remain.

In reality, all the plant’s active ingredients are stored in the trichomes that cover the flowers and related bud-matter. These are already filled with the potent THC, CBD and terpenes that we so love. In other words, the magic is already in-situ, and the result will be exactly the same no matter what the orientation of the plant matter as it is dried.

That being said, there is a seed of truth in there. Think about it. Why do growers—be it small time gardeners, large out-door operators or the leading suppliers to dispensaries continue to dry their harvests upside-down if it’s just a myth? It’s because that is how you slow-dry herbs. You hang them upside down. Parsley, Sage, Rosemary, or Thyme. What do you have hanging in your kitchen?

The inverted state of the plant allows for nice air circulation and, the fact that the plant matter is hung, means that it is away from prying hands and the damage that this can inflict. Every time you can smell your plant, that is the result of precious medicine being expelled into the air. Physical handling is the usual cause, and it should be minimised. The scent on your hands is also wasted medicine!

We’ve discussed the importance of slow-drying in previous columns. Hanging a plant upside-down in order to do so is recommended—and pretty much universally implemented by everyone—it allows the plant’s chlorophyl to dissipate. This takes time and a nice circulation of air; resulting in a smoother, better-tasting medicine.

The short answer is: No it is not. Now that may come as a surprise as today’s weed does—sometimes—seem stronger. Bluntly, humans have not transformed thousands of years worth of evolution of the cannabis plant with a few decades worth of tinkering.

What’s actually the case is that there is more quality weed in circulation today. Breeders and growers all over the world are growing exceptional medicine on a regular basis. This is the sort of quality that used to be rare as hen’s teeth back in the old days. If you were to come across a stash you were lucky and it would have created a transcendental moment, no doubt.           Such a stash today is common-place. Our twenty-first century cannabis world bristles with top quality genetics, information and equipment that was never readily-available in the past.

So, the answer is that while cannabis has not become stronger, cannabis of a higher-potency has become more prolific. The sort of quality medicine that we can grow at home, or acquire today, was unheard of a couple of decades ago, unless you were well in the know and had some serious contacts.

Myth Three: Cannabis does not really causes hunger (the munchies)

We all know that feeling. Gotta grab some chocolate, maybe a long cool sweet drink, maybe a pack of crisps, or a bag of ‘sweet & salty’ pop corn. The munchies. Seems damned real to me, but there are those who claim it’s just a programmed response. In other words, because we expect to get the munchies when we consume cannabis, we do get the munches.

Well, the proof is in. The munchies are a genuine response to cannabinoid stimulation. In a paper published in Nature (March 2015) it was found that the hypothalamus is fooled into working harder and one result is hunger. So, this is no myth. The munchies are real.

This isn’t even a valid statement. Sativa and Indica are differing beasts to start with. Sure, they are two sides of the same cannabis coin, but it’s like comparing apples to oranges. Sativa and Indica are different, one is not better than the other in any logical way. The myth (or rather the claim) originates in the early years (1970s) when the indicas were introduced to North America. While met with almost universal acclaim—and acceptance for the mass-hybridisation that was to follow over ensuing years—there were some that held out with the claim, ‘the sativa is superior.’ Sure, you may prefer a sativa over an indica (or an indica over a sativa), but that’s your personal choice and does not indicate superiority.

It is amazing and wonderful that we are slowly but definitely unravelling many of the secrets of the cannabis/human relationship; something especially evident in the development of CBD-rich strains and the accompanying knowledge base. So long as we can remain educated and up to date with cannabis facts—and not be distracted by myth—then we can proceed with confidence.

J.B. Haze is an innovative grower favouring “the dazzling magic of regeneration” over the more traditional methods of cultivation. A true hippy at heart — well traveled, well-toked, and insanely curious — J.B. Haze brings an educational, friendly, and humorous style of writing to the cannabis genre. He lives in a fine state of mind with his cat and his guitars.

J.B. is currently editing his second book about cannabis.

Cannabis Regeneration: A Multiple Harvest Method For Greater Yields, by J.B. Haze is available from all good bookstores, online from amazon.com or with FREE airmail delivery from jbhaze.com.